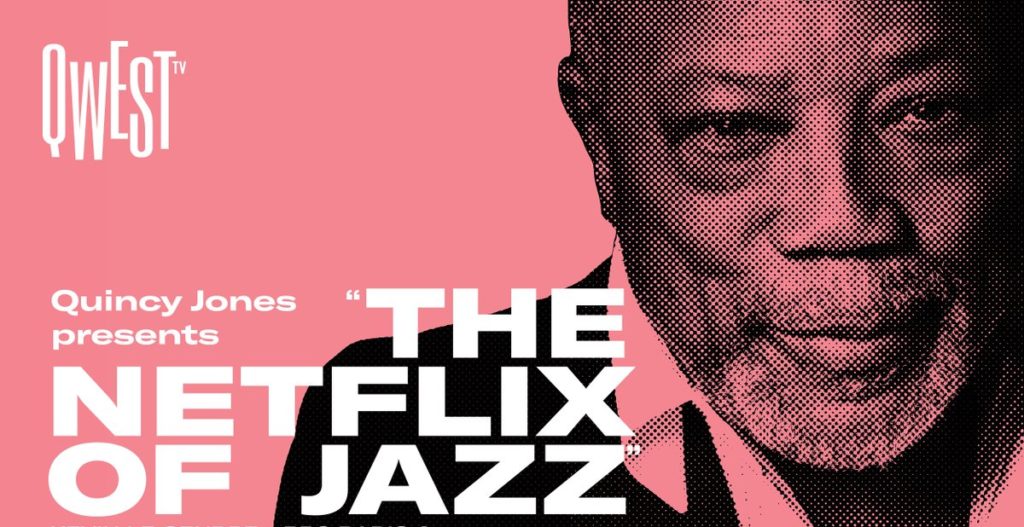 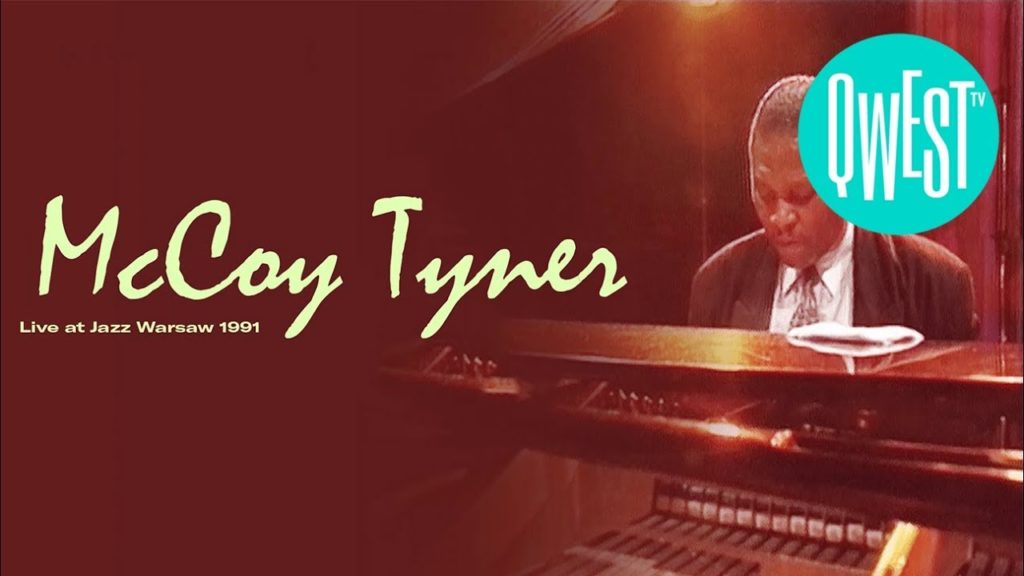 Pianist McCoy Tyner was at the height of his career when he performed a solo set at this reputable Polish jazz festival in 1991. Tyner, a former member of John Coltrane’s quartet, displayed remarkable force and versatility as he swept through a program of Great American Songbook standards and compositions by his former leaders and mentors, including John Coltrane’s “Naima” and “Giant Steps” and Thelonious Monk’s “Rhythm-A-Ning” and “Monk’s Dream.” The performance came at an especially important moment in Tyner’s career, as the pianist was transitioning from a long run on Blue Note Records to start a new chapter at Telarc. Fittingly, Tyner’s final album on Blue Note from this era was a program of solo recordings called Soliloquy. Watch the performance here. 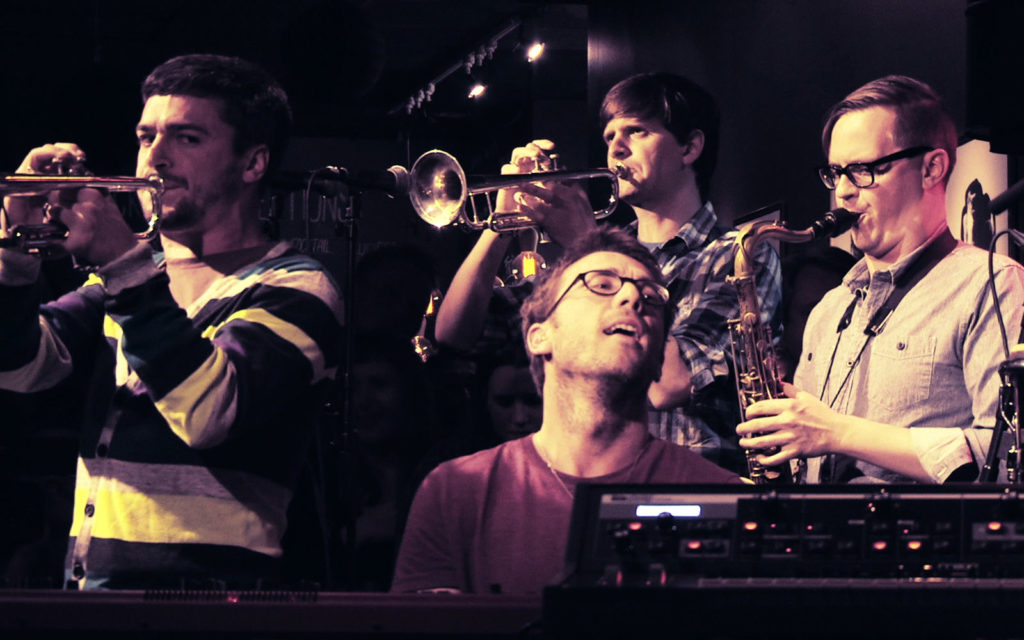 Snarky Puppy, a new favorite of the jazz festival circuit, recorded this performance in Sweden just months before the release of their acclaimed 2014 disc We Like It Here, which included one of the tracks that would vault them into the popular consciousness: “Lingus.” The set is characteristically energetic and fun, and the band’s unique mix of jazz, funk, rock and electronica has never sounded fresher or more exciting. Keyboardist Bill Laurance, who would release a solo CD the following year, is in top form here, adding pillowy harmonies and laser-cut melodic lines to the band’s soundscape via his arsenal of synthesizers. Watch it here. 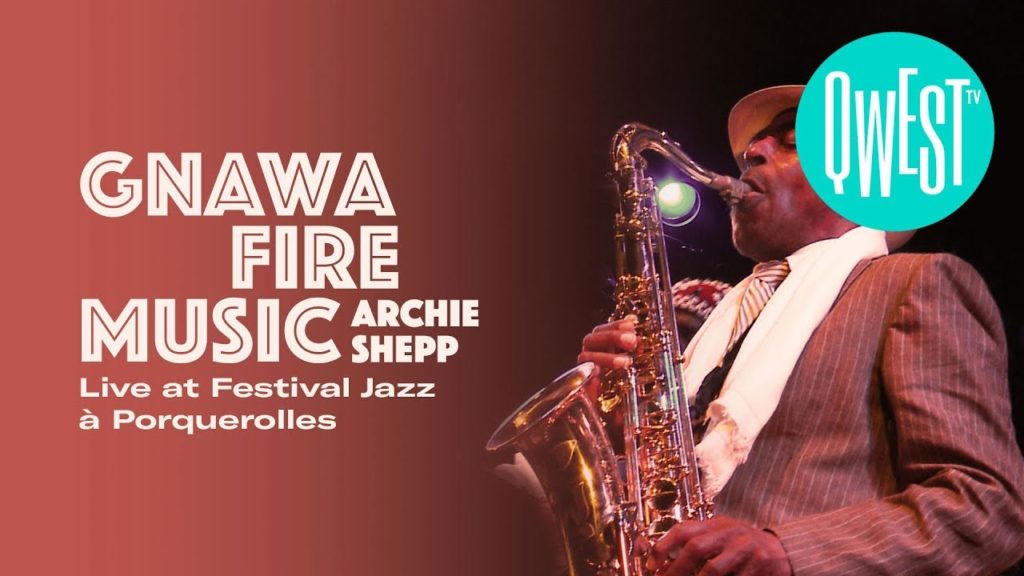 Gnawa is a rhythmically charged spiritual music that originated in Morocco, with roots in the strong tradition of sub-Saharan African Islamic religious ceremonies. Full of clanging percussion, repetitive chants and ecstatic dancing, Gnawa ceremonies were designed to foster in listeners and performers a state of religious transcendence. The same could be said for the music of saxophonist Archie Shepp, whose abstract excursions into world music would help set the stage for the spirit-jazz revolution in the 1960s and ’70s. In this concert from 2011, Shepp and musicians from the Gnawa tradition stand side by side for a set that is equal parts raucous and rapturous, subversive and sublime. Watch it here.

Wayne Shorter: The Language of the Unkown 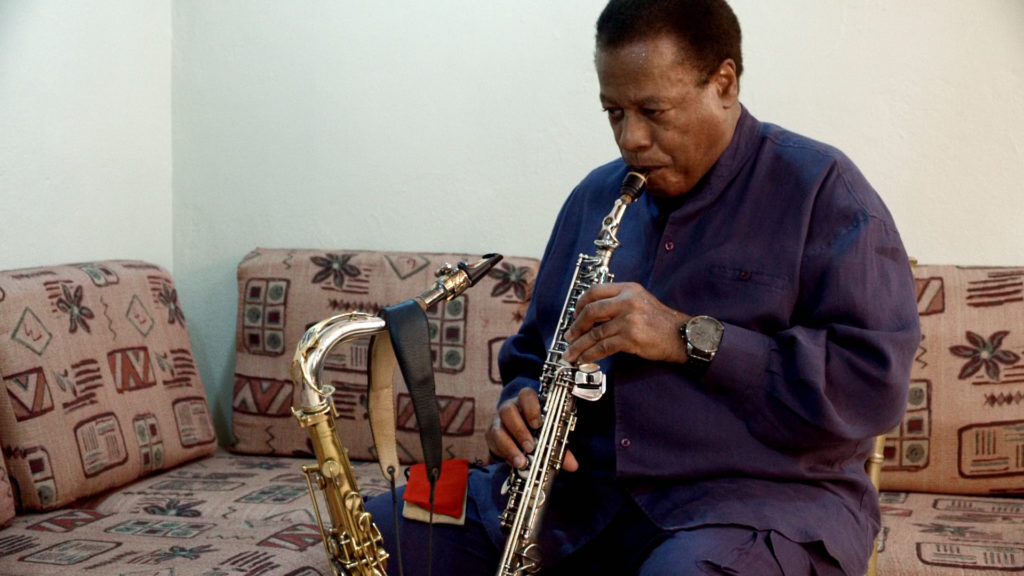 This documentary enters the universe of one of the last living saxophone legends of jazz. Wayne Shorter’s maxim is to reinvent his music in each concert always again in the radical originality. After his legendary work with the Art Blakey’s Jazz Messengers, the Second Miles Davis Quintet and his years with Weather Report in the year 2000, Wayne Shorter formed the Wayne Shorter Quartet. This group provides him with the freedom to reinvent and form his music always again. He sees the celebrated soloists Brian Blade, John Patitucci and Danilo Pérez ¯ less as sidemen but rather as equal elements of an organism. They call their method ‘Zero Gravity’, an original state of music which they always re-conjure in the interaction, and which is the basis of their explorative journeys into new musical territory. The Language of the Unknown accompanies the great saxophonist and his band with a concert on November 3, 2012, in the Salle Pleyel in Paris and observes the effect of the music on their creators, who are normally much too busy with creating the new rather than to deal with music already played. Watch it here.