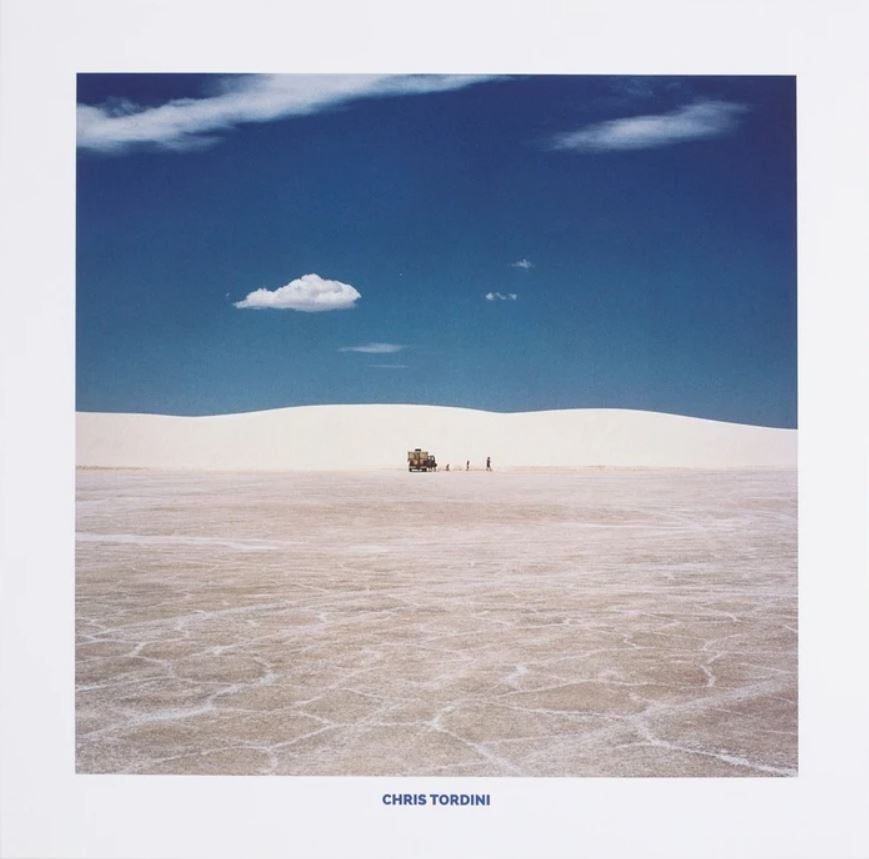 “What Reason Could I Give”

When approached about recording for Newvelle’s season two, bassist Chris Tordini rounded up a couple of old friends, vocalist Becca Stevens and guitarist Greg Ruggiero. Tordini and Stevens met at the New School in Manhattan and have played together in various settings for more than a decade. And Tordini and Ruggiero are likewise longtime musical comrades on the New York City jazz scene. On their 2019 recording Midnight Sun, the trio delve into a highly personalized set of standards, which begins and ends with songs by Ornette Coleman. In between, they interpret gems from the Great American Songbook, including the title track, Ellington’s “Prelude to a Kiss” and “My Funny Valentine.” The album’s kickoff song, “What Reason Could I Give,” is an eccentric choice, hailing from Coleman’s redefining 1971 recording Science Fiction. Stevens delivers the impossibly romantic lyric with great sincerity, sounding at once tremulous at the thought of life without her beloved, yet absolutely assured of her feelings. Tordini and Ruggiero offer supportive scaffolding, as they play in unison with the vocalist, then echo her emotions in a heartfelt instrumental interlude.