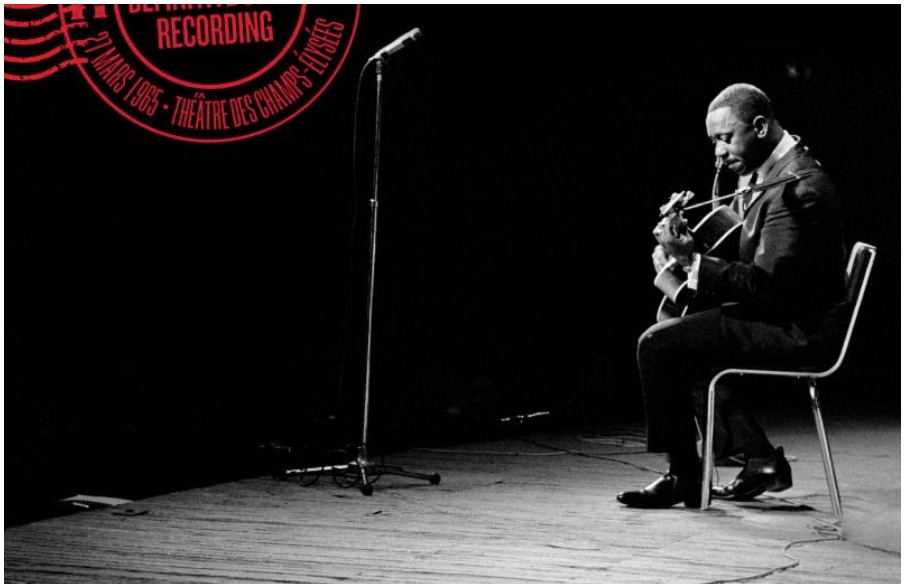 Resonance Records released guitarist Wes Montgomery’s In Paris: The Definitive ORTF Recording, on January 26. It captures Montgomery on his only tour of Europe on the night of his concert at the Théâtre des Champs-Élysées in Paris, France on March 27, 1965. The concert is regarded by many as one of Montgomery’s best live performances ever.

The concert has been available as a bootleg since the 1970’s. Resonance’s 2-CD release marks the first official release of the concert on record. This also means that, for the first time, the Montgomery family and other musicians will receive compensation for it.

In Paris is being released in partnership with the French Institut national de l’audiovisuel (Ina) with remastered, high-resolution audio transferred directly from the original tape. For more information, go to http://www.resonancerecords.org/ You can also hear the story of how this recording came to light in the player below. The video features Resonance producer Zev Feldman, pianist Harold Mabern, Vincent Pelote of Rutgers University, Pascal Rozat from Ina, and guitarist Russell Malone: