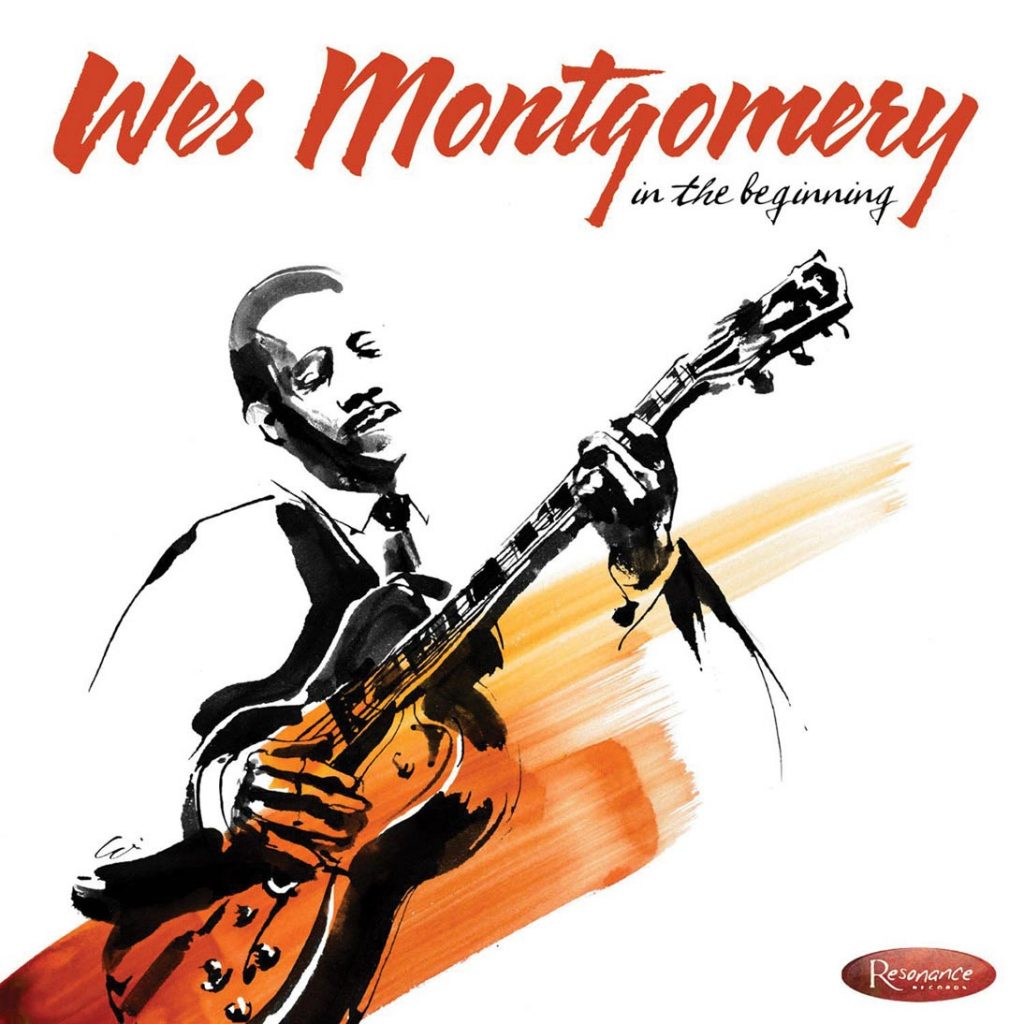 Wes Montgomery In the Beginning (Resonance)

Indianapolis native Wes Montgomery developed a style that all but defined the modern-jazz-guitar idiom. On the double-disc collection Wes Montgomery In the Beginning (Resonance), Montgomery is captured in nascent form on hometown stages and in the studio. Disc One contains performances by the guitarist and his band — including brothers Buddy and Monk on piano and bass, respectively — at the race-restricted Turf Club. Disc Two finds Montgomery and company “across the river” at the Missile Lounge in late 1958, a setting more amenable to African-Americans. Both discs present a relentlessly swinging performer deeply rooted in blues and bop but also hinting at the soul-jazz era to come. The guitarist reveals his allegiance to bop with a hot and frisky read of Dizzy Gillespie’s “A Night in Tunisia,” included here. Brother Monk keeps a brisk pulse on electric bass, pianist Richie Crabtree adroitly comps and solos, and drummer Paul Parker lights up his kit with exciting stick-and-kick work. This anthology presents a privileged peak into the burgeoning artistry of the mega-influential guitarist, who died in 1968, at age 45.