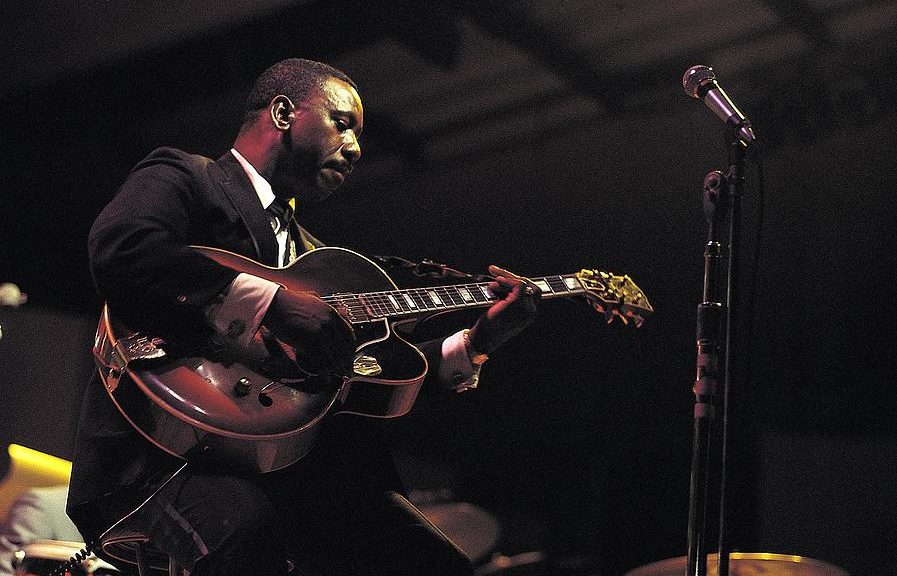 Wes Montgomery, whose effortlessly swinging style and pioneering use of octaves made him one of the greatest guitarists in jazz history, was born on this day in 1923 in Indianapolis, Indiana. A self-taught musician, Montgomery didn’t pick up the guitar until the relatively late age of 19, learning the techniques for jazz improvisation by emulating solos by another early guitar hero: Charlie Christian. Montgomery’s unique playing style — which involved striking the strings with his thumb instead of a pick — made him an especially agile soloist, capable of playing thick, nuanced chords at lightning speed.

This version of “Four on Six,” from his album Smokin’ at the Half Note with the Wynton Kelly Trio, has all the trappings of a Montgomery classic: an unforgettable melody, a steamrolling hard-bop groove, and plenty of head-spinning guitar acrobatics. One of the most widely regarded voices of jazz guitar in the ’50s and ’60s, Montgomery died in his hometown in 1968. He was just 45 years old.