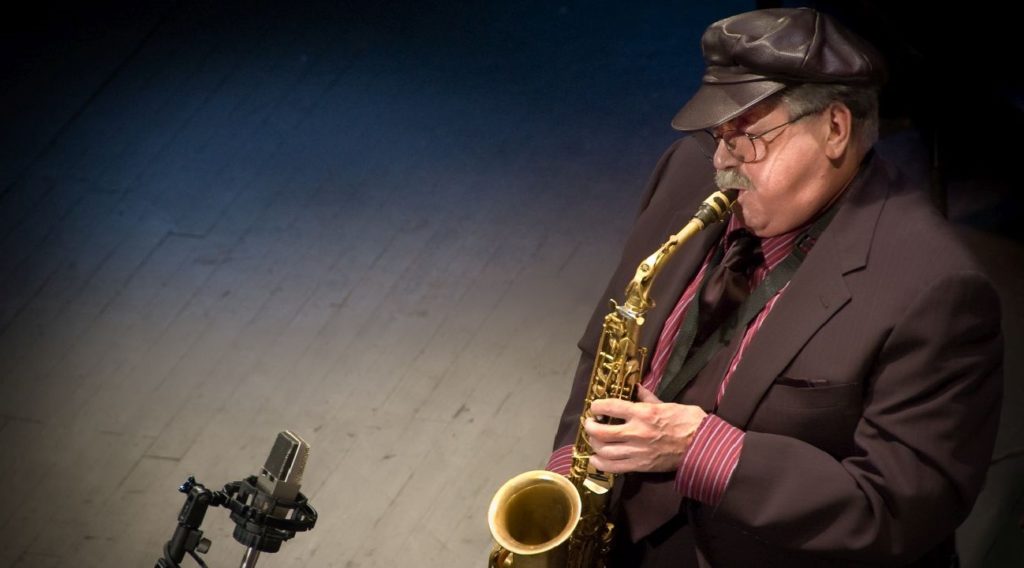 Saxophonist Phil Woods, who was born on November 2, 1931, served as the crucial link between the bebop saxophonists of the 1940s and the post-bop artists of the ’50s, ’60s and beyond. A clear disciple of Charlie Parker, Woods would eventually go on to transform the bebop idiom into his own unique language, one that would be met by both broad appeal (he was the featured soloist on the 1975 Steely Dan hit Doctor Wu) and critical acclaim.

“Samba DuBois,” from his stellar 1974 album Musique Du Bois,  showcased both his profound mind for improvisation and his near-flawless technique, which he honed through years of classical study. The song also features some brilliant accompaniment by pianist Jaki Byard, who follows Woods around every whiplash turn.