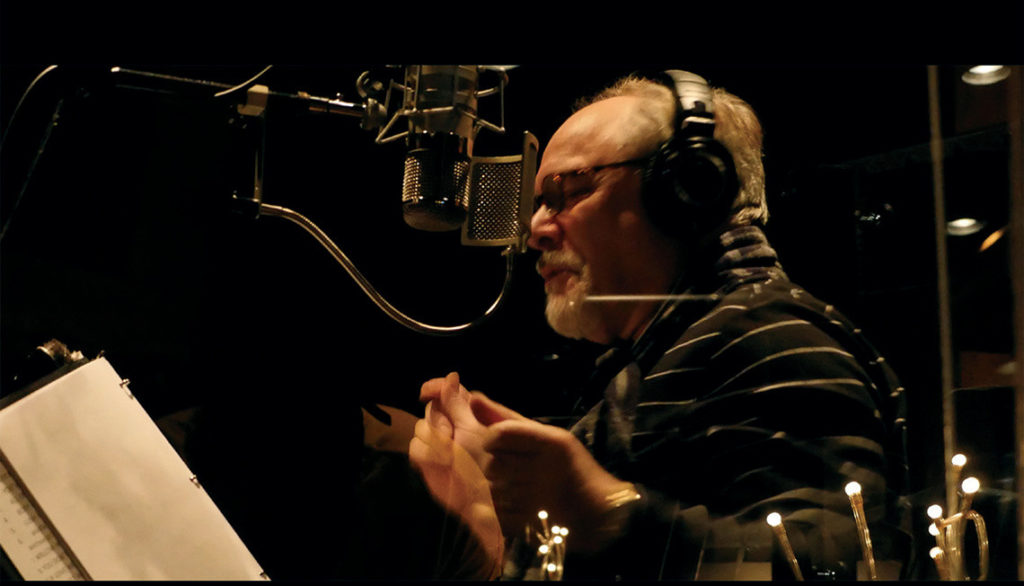 Wayne Powers is a man of many voices. A jazz vocalist by training — cutting his teeth in the nightclubs of New York City in the 1960s — Powers spent years in Hollywood as a successful actor, voice artist and comedian, holding down numerous roles in network TV and animated film. His voice is distinct yet totally universal, and he’s someone you may have heard without knowing it. (He provided the voice of Budman in those now-classic Budweiser commercials from the 1980s, and later wound up voicing one of the crows in those hilarious Windex commercials.)

But jazz singing has always been his first passion, and he’s carried his talent as a vocalist with him throughout his career. It’s earned him plenty of kudos along the way. His debut album, 1993’s Plain Old Me, was celebrated for its high energy and musical wit. Now, nearly 26 years after the release of that CD, he returns with If Love Were All, a new album that reflects both a major evolution in his style and a firm dedication to the jazz vocal tradition.

Whereas his previous albums showcased his ebullient personality and dynamism, If Love Were All finds Powers in a relaxed and romantic mode, offering an intimate set of songs that explore themes of love, loss and longing. On “All of Me,” today’s Song of the Day, Powers transforms the jazz standard into an exploration of heartbreak and resilience. His arrangement of the tune brings its lyrical poetry to light: beginning in a heartbreaking rubato, then snapping into an uptempo swing, complete with a vocalese solo in which he intones, “I can’t get you off my mind/dream about you all the time/must you be so mean and so unkind?” 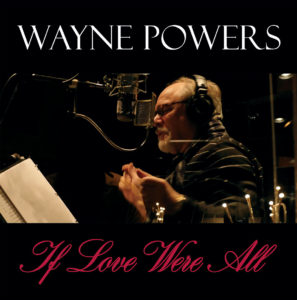 Tying the whole thing together is Powers’ warm, inviting voice, which ranges across the emotional spectrum with ease and efficiency. Like the jazz greats before him— Sinatra, Eckstine, Prysock, Hartman — Powers understands that great singers are equal parts poets and performers, technicians and thespians. As he’s proven over the course of a long career, he’s the complete package.