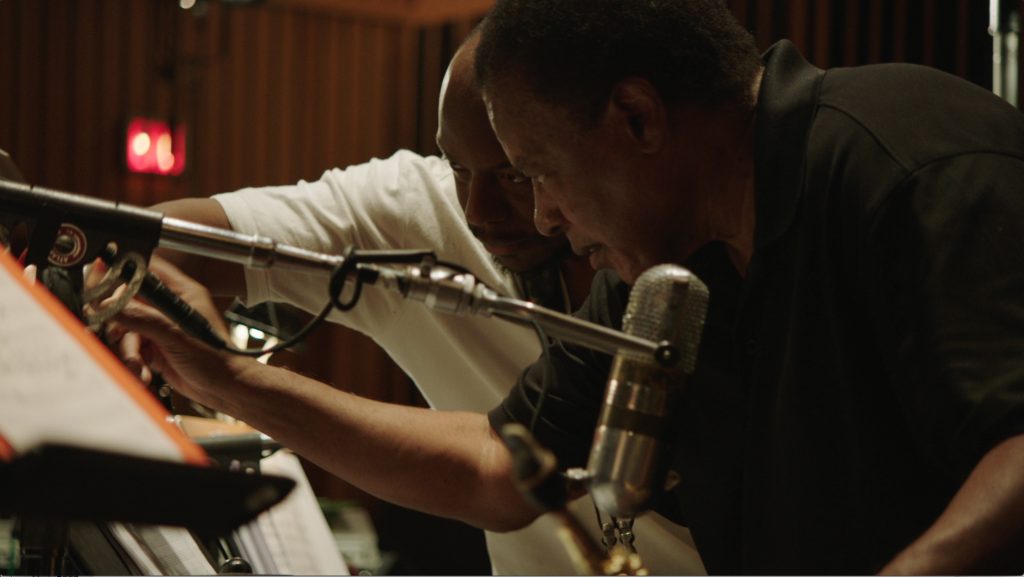 A documentary delving into the history of the influential Blue Note Records label is set to premiere at the Tribeca Film Festival in New York City, New York (April 18-29). The film is titled Blue Note Records: Beyond the Notes, and is directed by Sophie Huber, who previously directed the impressionistic documentary Harry Dean Stanton: Partly Fiction (2012).

Watch the trailer in the player below:

A statement on the film’s official statement reveals that it “explores the vision behind the iconic American jazz record label. Since 1939, Blue Note artists have been encouraged to push creative boundaries in search of uncompromising expressions. Through current recording sessions, rare archive and conversations with iconic Blue Note artists, the film reveals an intimate perspective of a legacy that continues to be vital in today’s political climate.”

“Legendary artists Herbie Hancock and Wayne Shorter come together with today’s generation of groundbreaking Blue Note artists such as Robert Glasper and Ambrose Akinmusire to record an All-Stars album. These reflections lead us back to the highly influential figures of the past on which the legacy of Blue Note is built: Thelonious Monk, Bud Powell, John Coltrane, Art Blakey, Horace Silver and Miles Davis.”

For more information, go to https://bluenoterecords-film.com/en/ 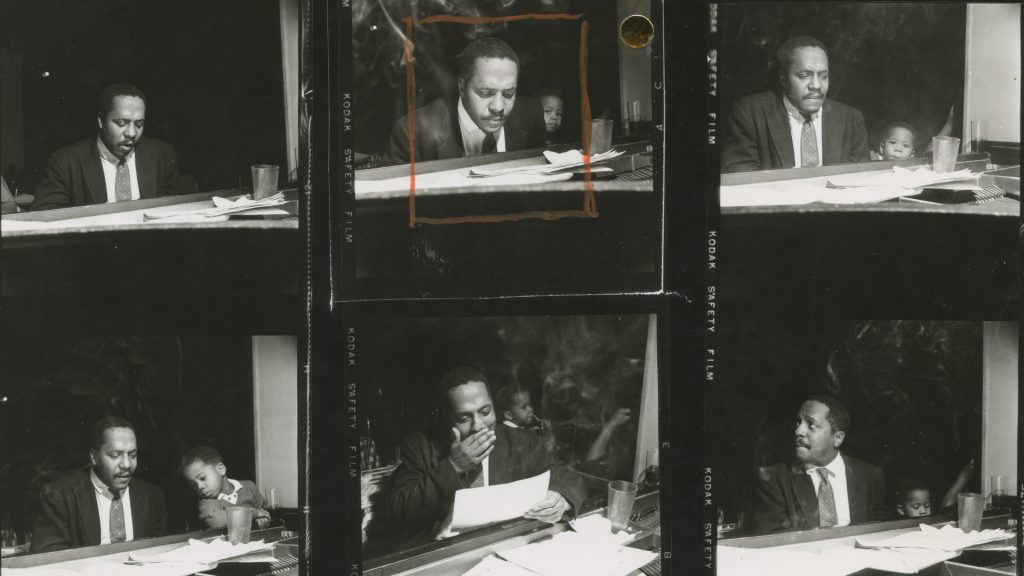