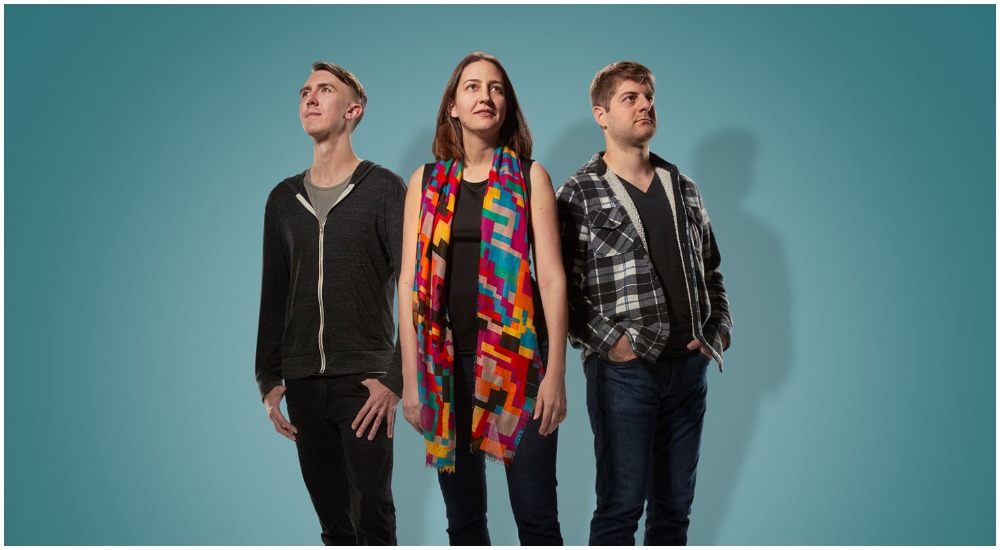 Watch the exclusive premiere of the music video for "Re-Entry," from trioKAIT 2, directed by Dunton and Laurel Kathleen, via the player below:

The new album finds trioKAIT adding an array of vintage keyboards — like the Fender Rhodes and the Wurlitzer electric piano — to Dunton’s already eclectic sound palette. “There’s such a wealth of sonic possibilities using synths and effects,” Dunton explained via an official press release. “As a composer, I’ve always strived to see how modern I could get the acoustic piano to sound. But at the end of the day, it’s still just an acoustic piano — there are inevitably limitations. As soon as I started getting into the world of pedals, I realized how inspiring a sound it could be.”

Interestingly, this type of experimentation was relatively new to Dunton, who was still a piano purist six months prior to recording trioKAIT 2. Her venture down a stunning variety of new creative paths was equally informed by her lifetime study and experience as it was by her instincts to make something innately musical out of each situation.

"Re-Entry," trioKAIT 2’s opening track, exemplifies this venture. Emphasizing the album’s celestial theme, which is illustrated on its cover, the song carries the feeling of burning across a threshold and being thrust into a sudden moment of weightlessness. But with Dunton on the acoustic piano, it’s also a gesture of relaxation and ease, representing the group’s knack for infectious melody, bracing groove and intensely locked-in but playful communication.

For more information, go to http://www.kaitdunton.com/