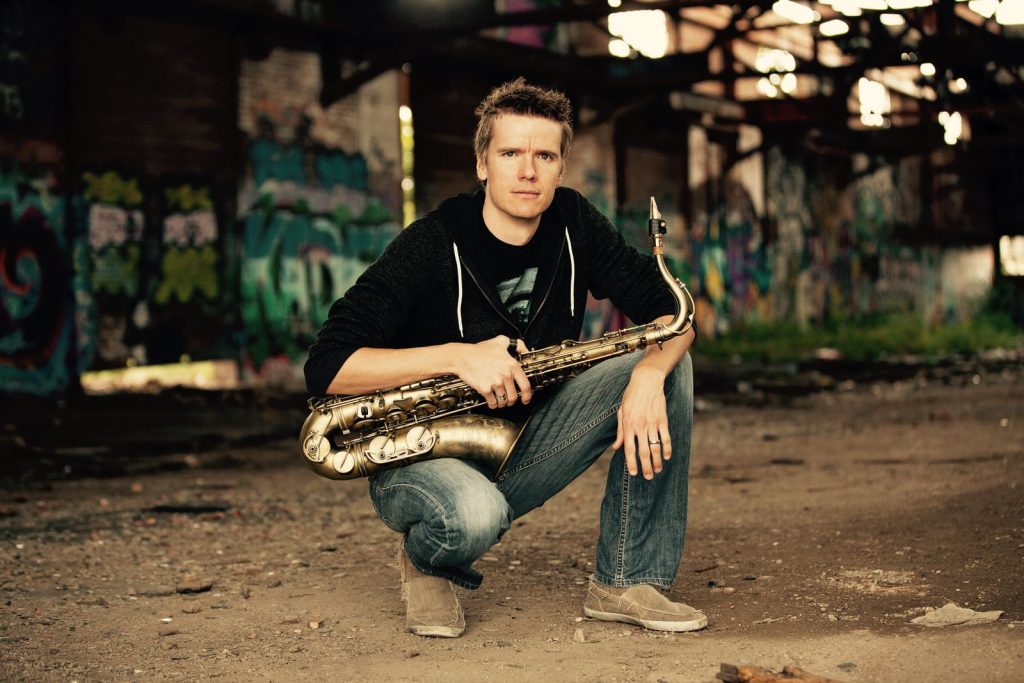 Beatbox saxophonist Derek Brown has made a new video for an exciting spin on “America the Beautiful” featuring 50 diverse saxophonists from across the U.S. Brown arranged parts for the iconic song, which the collaborators played and then emailed back to Brown, who pieced them together to create an emotionally compelling and resonant clip, titled "America: The Beautiful Collaboration." Watch the premiere of the video via the player below:

“In this sharply divided time for your country, I wanted to put politics aside, showcase our diversity and celebrate the good things in our nation,” comments Brown via an official press release.

Brown has also confirmed that he plans to embark on an ambitious tour with a performance in every state of the U.S., titled “FiftyFifty Tour.” Traveling across the country in an RV with his wife Rachel from September 2018 through May 2019, Brown sees this as an opportunity to share the best of America. He also plans to document his tour on his social media, which currently has 30 million views. Click here to check out Brown’s ambitious itinerary.

In addition to the new video and the tour announcement, Brown has revealed that he will release a full-length album, which will be titled FiftyFifty, in conjunction with the tour. The title of the album refers to the title of the tour, but also hints at his difficulty in categorizing his music, which is part jazz and part classical, and also acknowledges the fact that several of the songs are collaborations with other artists, including fellow saxophonist Jeff Coffin, Chicago rapper Keith Harris and even his wife Rachel Brown.