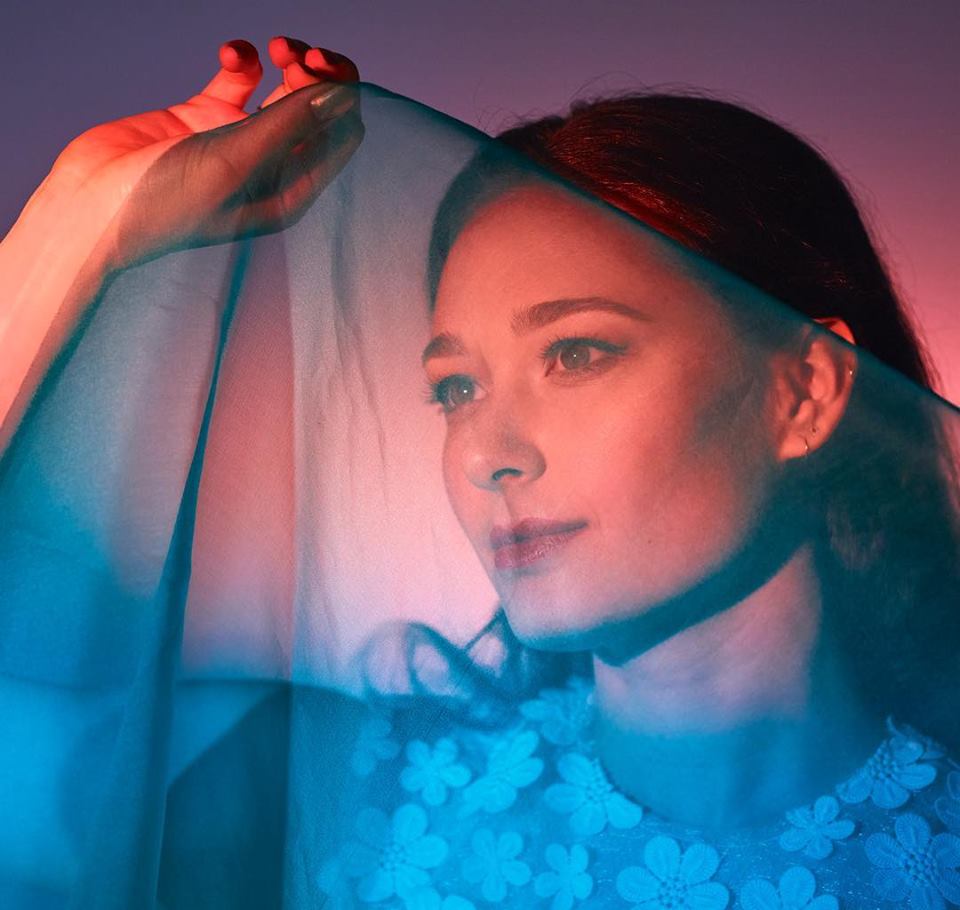 Singer-songwriter Arianna Neikrug, who won the 2015 Sarah Vaughan International Competition and then performed at the Montreal Jazz Festival the following year, will release her debut album for Concord Jazz, Changes, on August 24. Watch the premiere of the trailer for the new album via the player below:

Changes features and is produced by Grammy Award-winning pianist Laurence Hobgood, who also recruited his longtime collaborators drummer Jared Schonig and bassist Matt Clohesy for the album. Via an official press release, he calls Neikrug “the most theoretically informed singer that I’ve ever worked with – in terms of just knowing music. She understands the basic structures of music and how to talk about it. She has a healthy combination of being strong-willed with being totally open-minded to suggestions. Those are attributes of a singer with a long career.”On Changes, Neikrug displays a gift for interpreting tunes from the Great American Songbook and more recent pop and R&B classics from the 1970s. These include fresh takes on the Fran Landesman and Tommy Wolf classic “Spring Can Really Have You Up the Most,” the Al Green R&B staple “Let’s Get Together,” and a conclusive mash-up of two Joni Mitchell songs, “Help Me/Be Cool,” among others.

The album also includes two original Neikrug compositions that reveal some of her journey from her hometown of Los Angeles, California, to New York City, New York. “When you’re recording your debut album, fresh out of college, you’re not exactly sure how you want to present yourself,” Neikrug explains. “It was easier figuring that out by discovering who I didn’t want to be. I’m just trying to take the jazz tradition and move it in my direction.”

For more information, go to http://www.ariannaneikrug.com/

The Shape of Jazz to Come: Artists to Watch in 2019