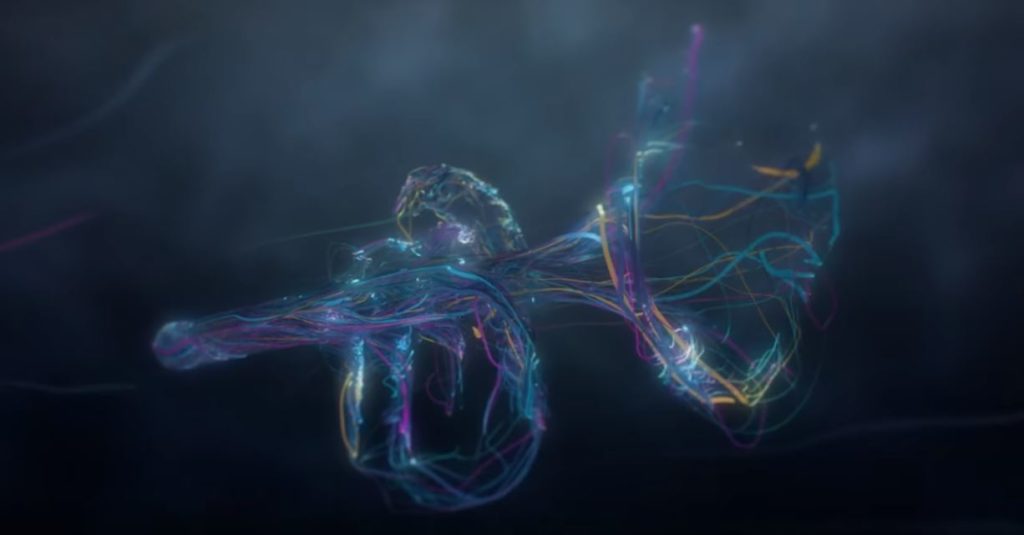 Miles’ Davis famous Birth of the Cool sessions began recording in January of 1949. In honor of the 70th anniversary of this groundbreaking album, which helped give rise to the cool jazz moment, Universal Music Enterprises in association with Ingenuity Studios has created a brand new video interpretation of one of the album’s most enduring tracks: “Moon Dreams.” The video, influenced by Miles Davis’s own sketches, imagines a night in New York City through every era of jazz, with swirling ribbons of color rushing through space to create pulsing, living shapes. It was directed by Nicolas Donatelli, whose previous work includes video shorts for Taylor Swift.

The video joins a handful of other Birth of the Cool commemorative projects to arrive this year, including a documentary of the same name by filmmaker Stanley Nelson and an expanded reissue from Blue Note/UMe called The Complete Birth of the Cool, which was released in July and features the 12 sides Davis’ nonet recorded in 1949-50 and the ensemble’s only extant live recordings, captured at the Royal Roost.

Dig the vibe? You might also like our JAZZIZ Trumpet logo, which is available on T-shirts, hooded sweatshirts, coffee mugs and more in the JAZZIZ Store. Check it out today! 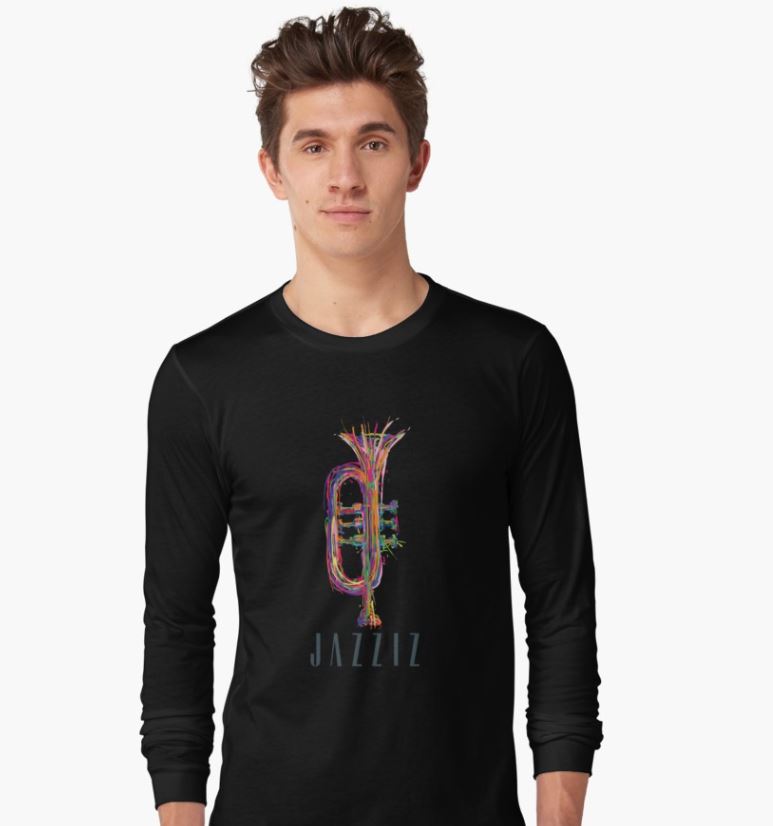