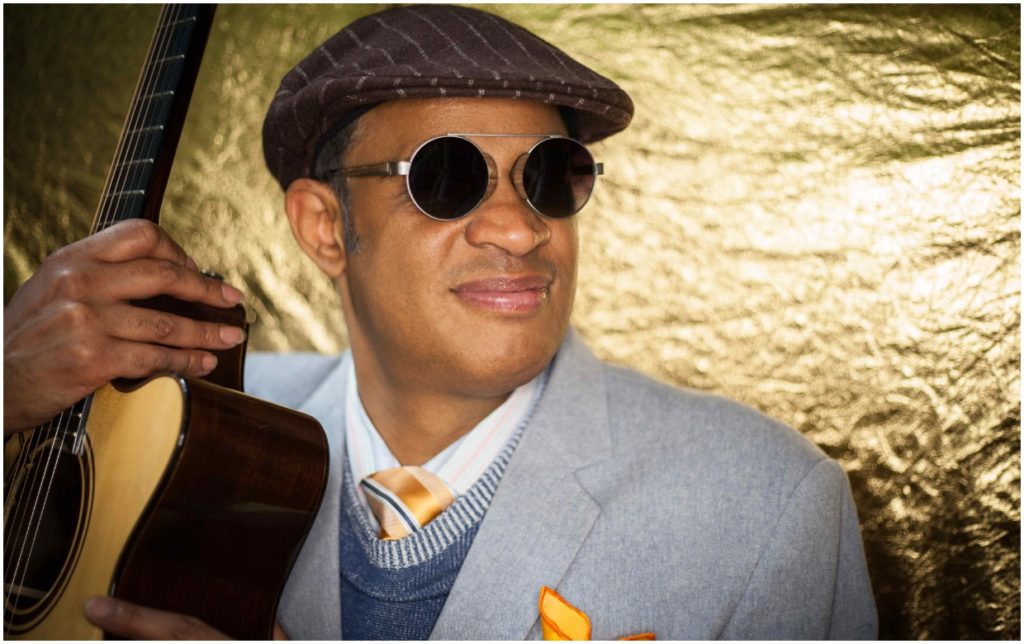 Watch the premiere of the official lyric video for “Suddenly” from If You Really Want via the player below:

Midón, blind since birth, has proven that disability can neither hinder talent nor passion. His new album aptly closes with “Suddenly,” a heartfelt, uplifting ballad. The singer tells JAZZIZ: “This song came to me in a moment of vivid epiphany. I realized ordinary experiences are transformed into extraordinary ones when we give them meaning.” The statement rings true in such lyrics as: “Suddenly the noise outside my window is a symphony / A symphony of endless possibility right in front of me.”

If You Really Want is also Midón’s follow-up to his acclaimed Bad Ass and Blind album, which was released last March and picked up a Grammy Award nomination for Best Jazz Vocal Album. This new album transcends many genres. It is a wave transitioning tempo that charms the listener with each new track, with The Metropole Orkest complimenting Midón’s soulful vocals via beautiful collaborative arrangements. Mendoza describes the project as a great gift of Midón’s songs: “To paint these stories with the shades and rhythms of the Metropole Orkest is quite simply a match made in heaven. I am so happy to have been a part of the process.”

Midón is currently on tour to promote If You Really Want. For more information, go to http://www.raulmidon.com/ 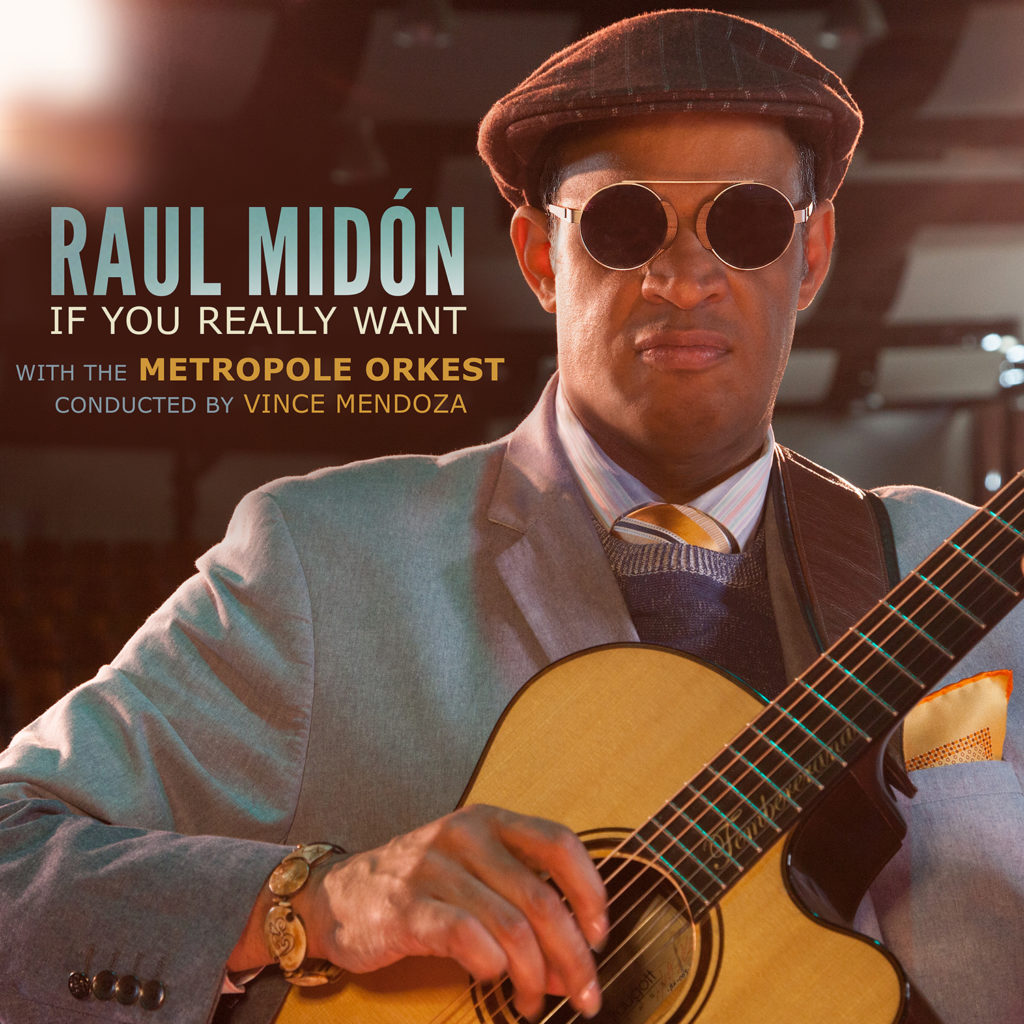