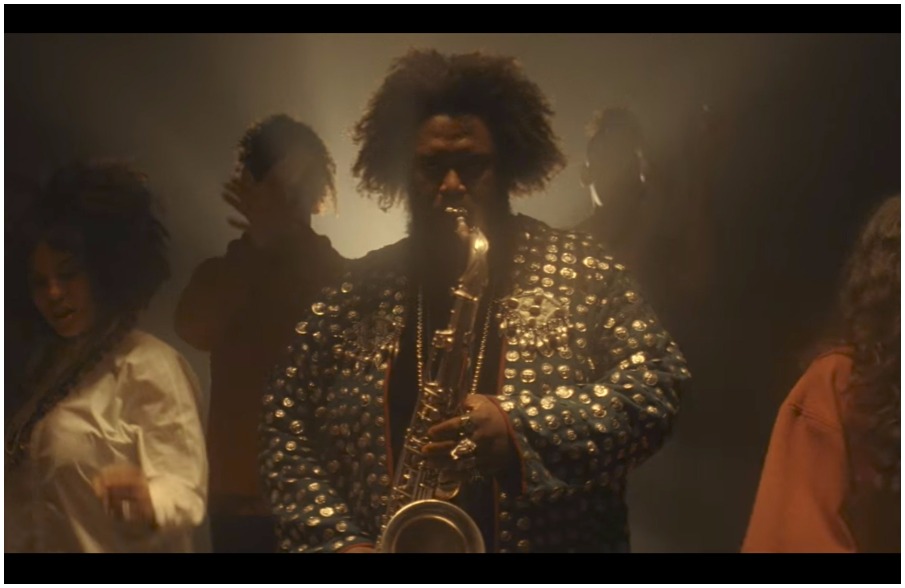 Artist collective Everything is Recorded released the music video for their new single, “Mountains of Gold.” The song features Kamasi Washington, Sampha, Wiki, and Ibeyi, who also appear in the music video (directed by Nick Walker) alongside other artists, such as XL Recordings head Richard Russell, Quincy Jones, Kaner Flex, Mela Murder, and Infinite.

Watch the video of “Mountains of Gold” below:

Everything is Recorded is an artist collective founded by XL Recordings head Richard Russell. Russell released the collective’s debut EP, Close But Not Quite, earlier this year. “‘Mountains of Gold’ is sound system inspired, you can hear a lot of strong and different personalities and voices in the one song, but the feeling is consistent,” he said of the new song in an official statement. “Everyone has plenty of space.”