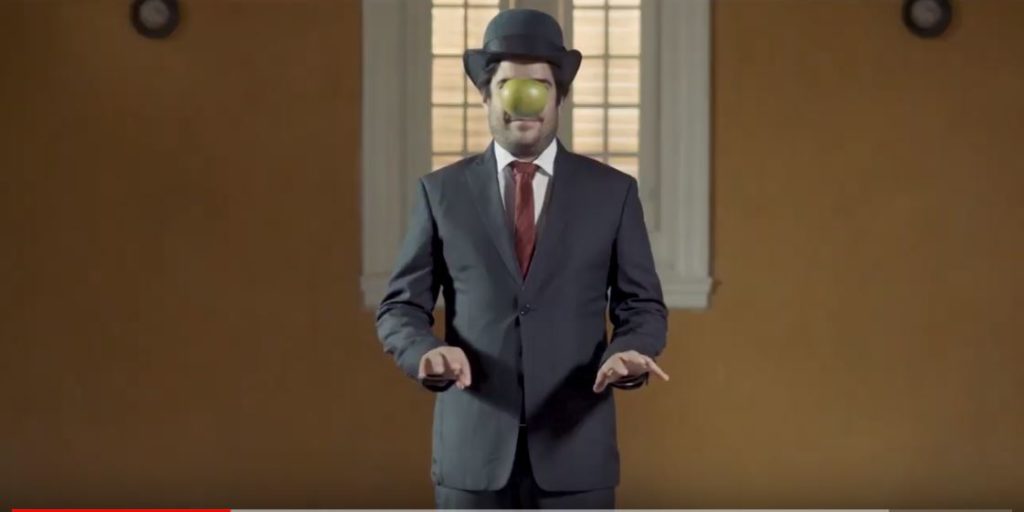 Last year, pianist Harold López-Nussa released the album Un Dia de Cualquiera, a bold  and visionary work that sketched a detailed blueprint of the Cuban native’s unique vision for Latin jazz. López-Nussa’s style is informed by equal parts classical European music, American jazz and the native folk music of his home country. And while those elements are certainly present throughout the disc, the real “X-factor” at play is López-Nussa’s sense of imagination. The pianist approaches his work with an almost cinematic angle, using repeated refrains, dynamic shifts and sharp changes in mood to paint pictures in the mind’s eye. “Cimarron,” the first track on the new album, derives its title from the Spanish word for slaves who ran away from the captors to live in the wild during the Spanish occupation of Cuba. It’s a vivid and intense piece of music, flashing between stormy, high-speed classical sections and deep, in-the-pocket jazz grooves with an almost narrative effect.

Just recently, López-Nussa teamed with director Leandro de la Rosa to add a striking new visual element to the song, releasing the music video for “Cimarrón” in June. The video shows Lopez-Nussa amid a barrage of avant-garde images, including references to the green-apple-obscured man in the bowler hat in René Magritte’s famous painting The Son of Man. The video, said a press statement, was designed to “juxtapose the duality of physically escaping from one’s captor, and mentally escaping into one’s own fantasies.” Watch for yourself via the player below: