Producer-musician Flying Lotus has shared the music video for his song, “More,” a new track from his forthcoming album Flamagra, out May 24 via Warp Records. The song features Anderson .Paak. Its video is directed by iconic animator Shinichiro Watanabe of Cowboy Bebop fame and was premiered via Toonami on Adult Swim last Saturday night. You can now stream it via the player below.

Flying Lotus first met Watanabe while working on the series Blade Runner: Black Out 2022. Their mutual respect has led them to collaborate on this video for “More.” “Flying Lotus’ sound and Anderson .Paak’s rap on this track are just incredible,” says Watanabe via an official press release. “Their work greatly inspired me to direct this music video for them with some of the finest anime talents in Japan.”

About his creative kinship with Flying Lotus, he says: “Flying Lotus is such an amazing talent, so it is a great honor to work with [him] again after our first collaboration on Blade Runner: Black Out 2022.” He also anticipates that they are currently working together on a new series project of his, titled Carole & Tuesday.

As mentioned, FlyLo’s Flamagra is scheduled for a May 24 release via Warp Records. This marks the Brainfeeder-boss’ first LP in five years – since 2014’s You’re Dead – and we featured it on our list of the ten albums out this month (May 2019) that you need to know about. 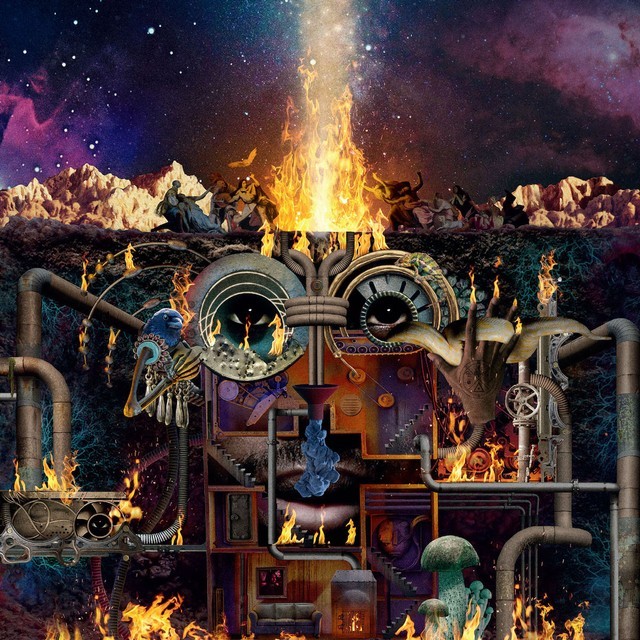