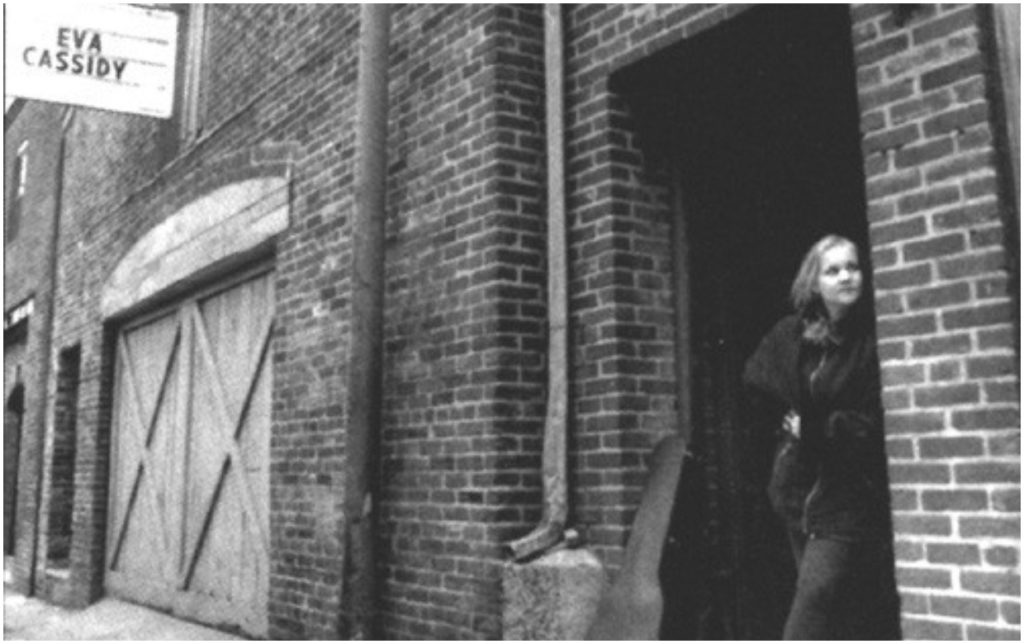 Conductor-arranger William Ross and producer-arranger-engineer Jochem van der Saag reimagine much-missed vocalist Eva Cassidy’s performance of “Autumn Leaves” backed by the London Symphony Orchestra. This version of the song was created by isolating Cassidy’s 1996 live vocal performance of the song, recorded at the Blues Alley Jazz Club in her native Washington, DC, and by combining it in a new orchestral arrangement by the team of Ross and van der Saag. The single was digitally released via Blix Street Records.

Watch the official video of Eva Cassidy and The London Symphony Orchestra’s “Autumn Leaves” via the player below:

Cassidy is celebrated for her versatility, her emotional range and her interpretive skills. In 1996, the year of her passing, she cashed in a small pension from her job to pay for the recording of her first album, Live at Blues Alley. The audio and video recordings captured that night would prove to be the foundation of her posthumous superstardom.

Ross and van der Saag fell in love with Cassidy’s music while working on a project that included one of her classic recordings. “I can’t possibly find the words to adequately express my thoughts and feelings about Eva, one of the most unique, hypnotic and powerful singers of all time,” Ross explains via a press release. “Her voice resonates through my whole being. I don’t understand what she does to me… but I’m stunned by the experience. Those familiar with her have been changed forever.”

Earlier this year, Ross took the reins of London’s oldest symphony orchestra at London’s historic Air Studios to record three new Eva Cassidy and The London Symphony Orchestra recordings. “Autumn Leaves” is the first of these to have been released. “In Eva Cassidy with Orchestra, we present Eva in a ‘different’ musical context. We hope Eva’s fans… both old and new… will appreciate this way of hearing her and be, once again, under the magical ‘spell’ of her transcendent artistry and eternal soul,” says Ross.

Song of the Day: Eva Cassidy and The London Symphony Orchestra, “Autumn Leaves”