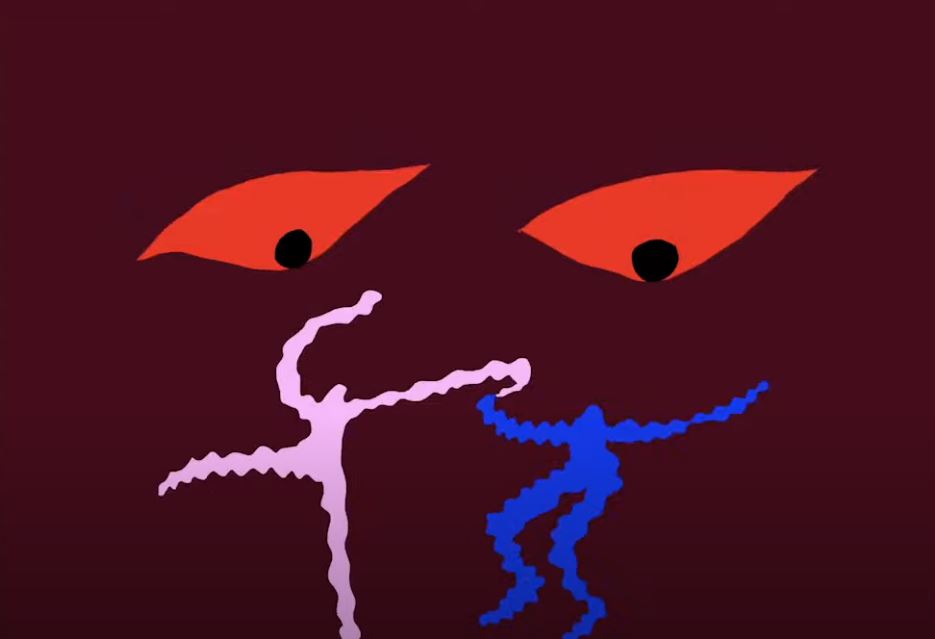 GRAMMY-winning jazz singer Cécile McLorin Salvant draws a wealth of stylistic influence from Ella Fitzgerald. In fact, the 31-year-old Miami-born, French-raised vocalist is often credited as the successor to Fitzgerald’s musical legacy. So it should come as no surprise that the discovery of a previously unreleased live recording of Ella Fitzgerald from a 1962 performance at Berlin’s Sportpalast would serve as a catalyst for Salvant’s wide-ranging artistic impulses. 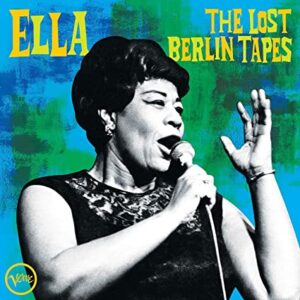 While learning of the new live tracks while sheltering at home, Cécile, who is a visual artist as well, embarked on digitally animating Ella’s performance of “Taking A Chance On Love.” The resulting video was released today, September 16, marking the first time she has animated a full-length music video (Salvant is well kown for illustrating album covers for herself and others.) The track is included in the highly anticipated live album, Ella Fitzgerald The Lost Berlin Tapes, set for an October 2nd release on Verve Records. (Pre-order it here: https://amzn.to/3kAoPjZ)

“I am not an animator, and have very little knowledge of the shortcuts necessary, so it took about two months of slow and steady work,” said Salvant in a press release. “Daily adding drawings on my tablet to make the video move so there are easily a thousand frames. Ella was with me along the way, and it became a ritual to hear her sing the song as I drew. The tears turn into dancers! This is how I feel when I hear Ella.” Watch the video via the player below.