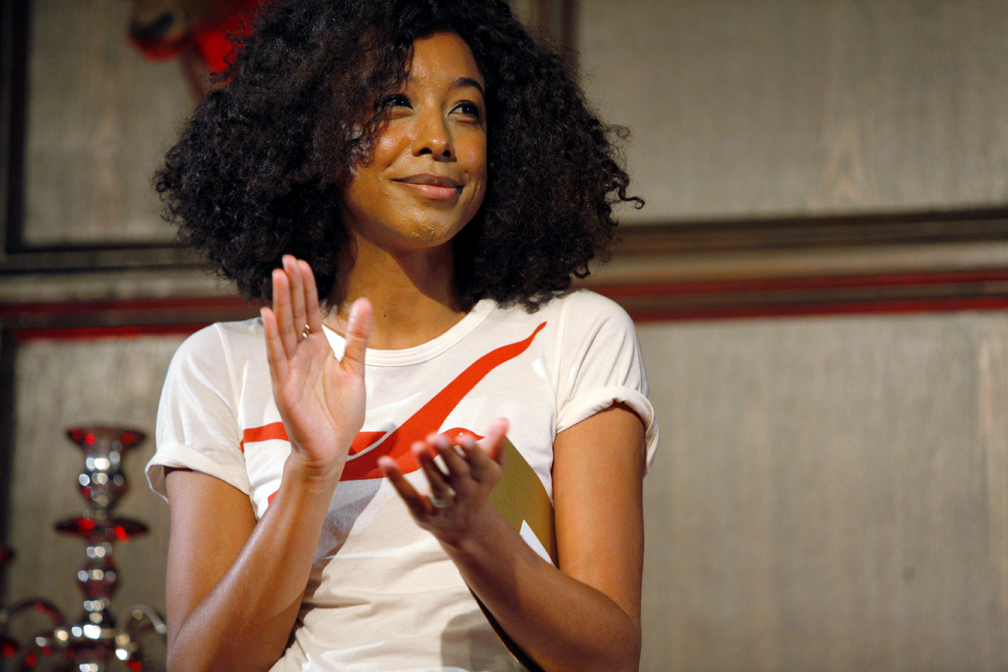 The first-line up of artists announced include Miles Mosley, Robert Glasper, Trombone Shorty, and Corinne Bailey Rae. Brazilian musician and singer/songwriter will be performing a special tribute to David Bowie titled “The Life Aquatic,” in reference to the 2004 Wes Anderson film in which he appeared.

For more information, go to http://www.capetownjazzfest.com/ 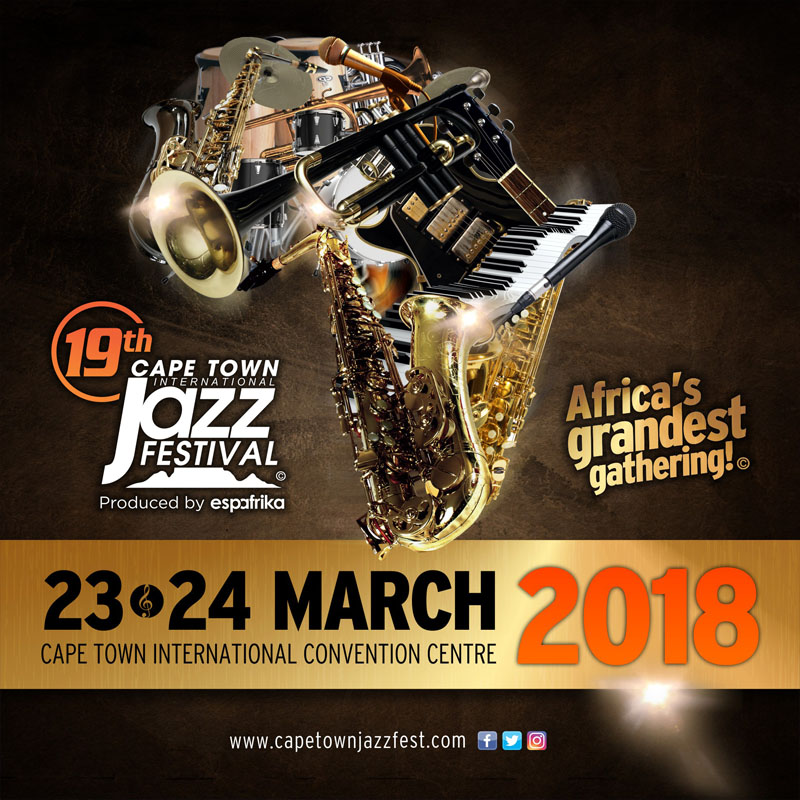