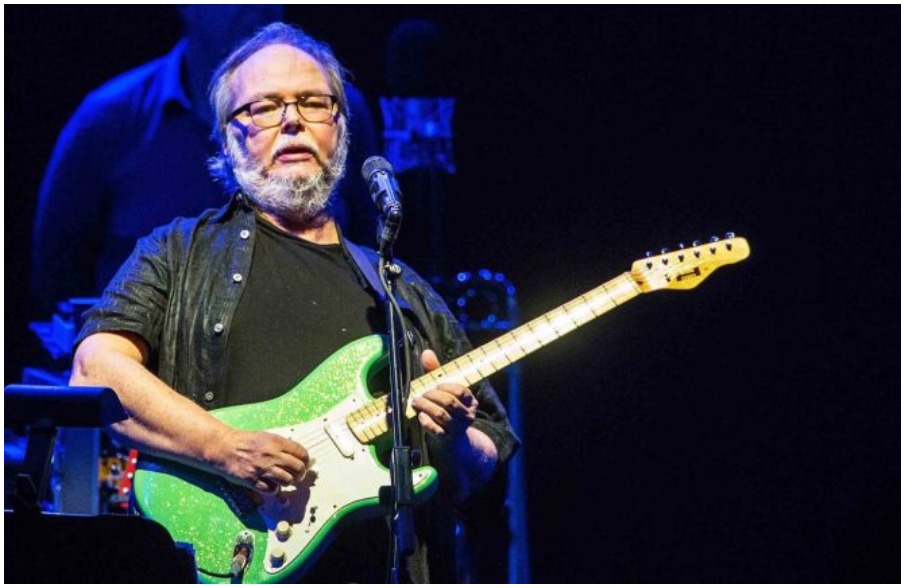 Oran Etkin’s Upcoming Multicultural LP Introduces Young Children to World Music: Musician/composer Oran Etkin will release his forthcoming album, Finding Friends Far From Home: A Journey with Clara Net, on August 30. This new release is part of Etkin’s Timbalooloo program, which introduces young children to music. The album straddles the line of children’s music, jazz and world music, and was recorded on location in Zimbabwe, Turkey, Czech Republic and China. Tour dates accompanying the release of Finding Friends Far From Home have been announced, and you can find out more about them HERE. You can also find out more about Timbalooloo’s music classes and workshops for children via the player below. 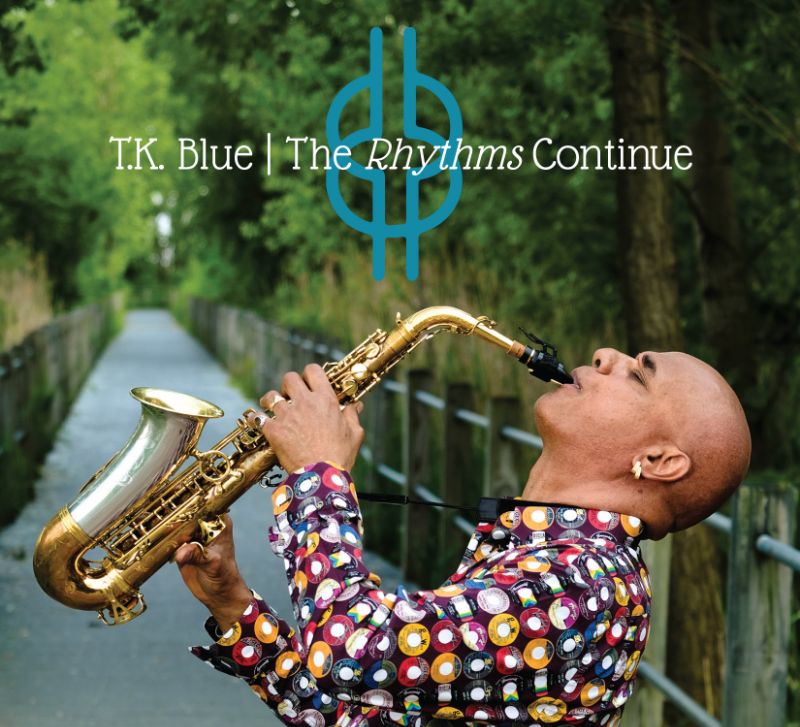 Far Out to Reissue Sole Ana Mazzotti Studio Albums on September 13: Far Out Recordings is releasing the only two studio albums by Brazilian vocalist/composer/instrumentalist Ana Mazzotti, whose career was cut short in her mid-thirties after losing her battle with cancer. While they have remained relatively obscure, these two albums – 1974’s Ninguem Vai Me Segurar and her 1977 self-titled LP – are regarded by Brazilian funk aficionados as gems of samba-jazz, lysergic funk and trippy Bossa Nova. Both records have been remastered and will be available on vinyl LP, CD and digitally from September 13. You can listen to “Eu Sou Mais Eu” from Ana Mazzotti via the player below.

Poncho Sanchez Honors John Coltrane in First New Album in Seven Years: Legendary conguero Poncho Sanchez honors the life and music of John Coltrane on his first new album in seven years. Trane’s Delight reimagines some of the saxophone legend’s compositions and features the conguero’s longtime band, made up of trombonist and musical director Francisco Torres, trumpet and flugelhorn master Ron Blake, saxophonist Robert Hardt, pianist Andy Langham, bassists Rene Camacho and Ross Schodek, and percussionists Joey DeLeon and Giancarlo Anderson. “I’ve always loved John Coltrane,” explains Sanchez via a press release, “ever since I was a kid and first learned about jazz. I’ve recorded tributes to a lot of my heroes in life – Mongo Santamaria, Tito Puente, Cal Tjader – so I thought it was definitely time to do a tribute to the great John Coltrane.” 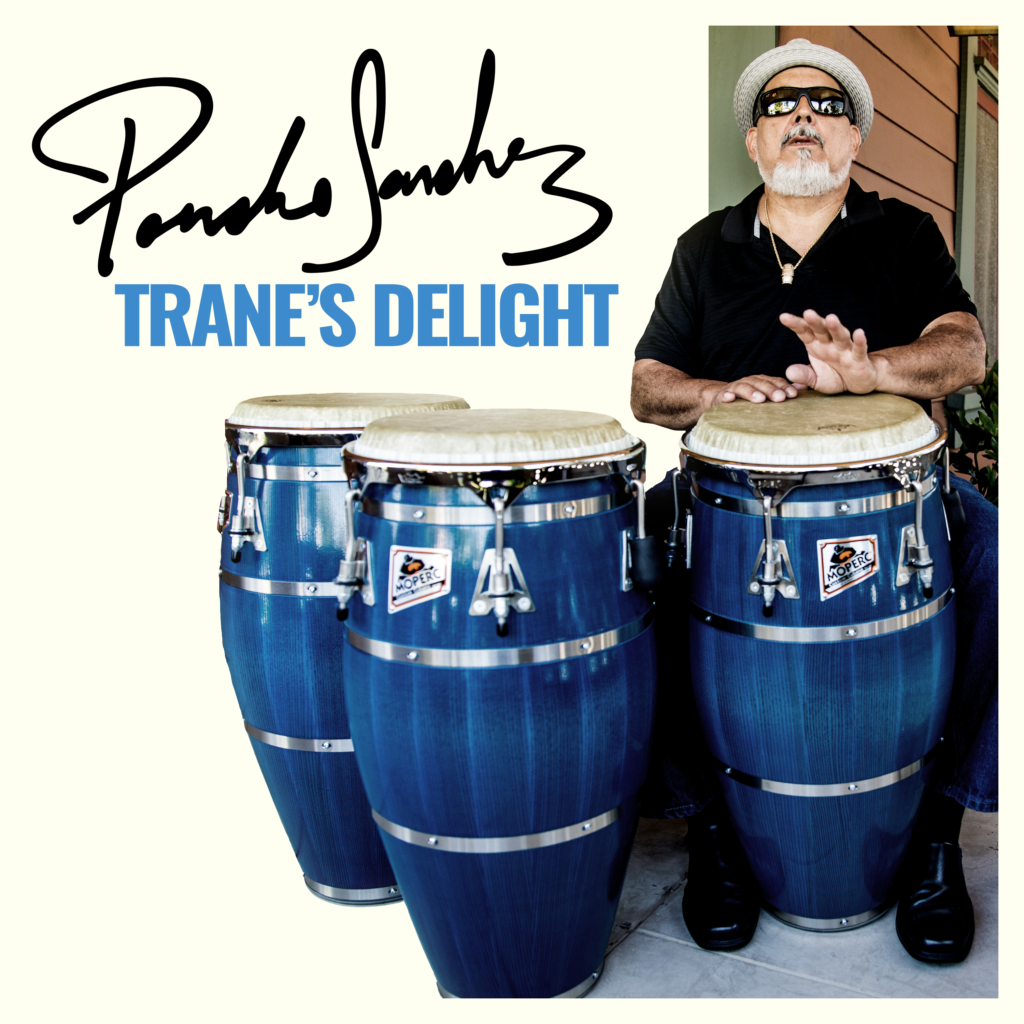 Walter Becker Guitar Collection to be Auctioned: A collection of music gear belonging to Walter Becker, the late co-founder, guitarist and co-songwriter of Steely Dan, will be going up for auction via Julien’s Auctions during a two-day event on October 18-19. The event will be held at the Standard Oil Building in Beverly Hills, California, and live online at Julien’s website. The collection includes an original signature model #1 Sadowsky guitar, a fine early example of an Excel model archtop guitar hand built by luthier John D’Angelico and a rare Senorita S.6 model guitar manufactured briefly in the mid-1930s by Bacon Banjo, and countless other fascinating items. Becker died September 3, 2017, of esophageal cancer.

Judy Wexler Upcoming CD Release Concerts in New York City: Vocalist Judy Wexler will be performing CD release shows for her latest latest album, Crowded Heart, at New York City’s Kitano (September 20) and Maureen’s Jazz Cellar (September 21) with the Mark Soskin Trio. Crowded Heart was released on May 31 and features interpretations of songs Wexler describes as “jazz standards for the 21st-century,” written by such artists as Luciana Souza, Kurt Elling, Gregory Porter and Larry Goldings, among others. The album was co-produced and arranged by pianist Alan Pasqua. 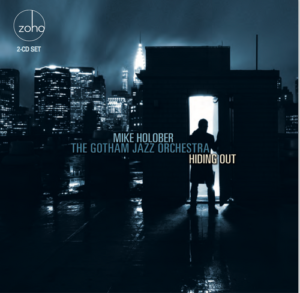 Mike Holober and the Gotham Jazz Orchestra, Hiding Out (ZOHO)

Composer/arranger Mike Holober resumes the helm of his all-star Gotham Jazz Orchestra and unveils two new suites on the new double album, Hiding Out. The title five-part movement was commissioned by The Philadelphia Museum of Art, where it was first performed, and is inspired by the stark beauty of the Ucross Foundation in  Wyoming. “Flow,” is a three-part movement commissioned by the Westchester Jazz Orchestra, written during a residency at the MacDowell Colony. Both original suites are performed by renowned soloists including Marvin Stamm, Steve Cardenas, Billy Drewes, Jesse Lewis, Jason Rigby and others. 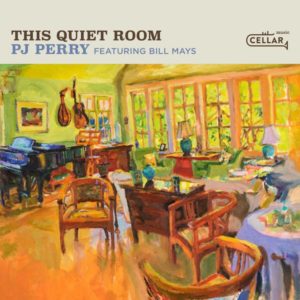 Juno Award-winning Canadian saxophonist P.J. Perry and acclaimed California-born pianist Bill Mays are two veteran and respected musicians defined by their boundless creativity. They share great chemistry as a duo on a new improvisational record, This Quiet Room, another dynamic jazz recording out via Cellar Music. This showcase of the unparalleled interplay between two great musicians was recorded by Sheldon Zaharko in the confined, intimate space of a house in Point Grey, a neighborhood on the West Side of Vancouver. 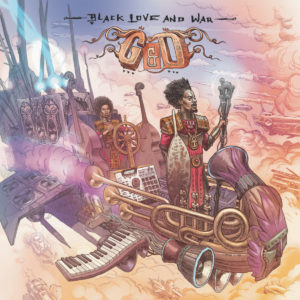 Black Love & War is the new, unapologetically politically-charged album by creative partner Georgia Anne Muldrow and Dudley Perkins, released under the moniker of G&D. It compiles a fluid set of upbeat tracks steeped heavily in their now trademarked mix of ’70s funk and West Coast G-funk into a rich, psychedelic sound, representing themes tied to modern-day despair. “This ain’t just music,” says Dudley via a press release. “It’s a message and a tool to raise up the spirit of the black race.” Black Love & War was largely produced by Muldrow and features additional production from Oh No and Mike & Keys plus vocal contributions from Aloe Blacc, Latoiya Williams, Sean Biggs and Ms. Dezy.