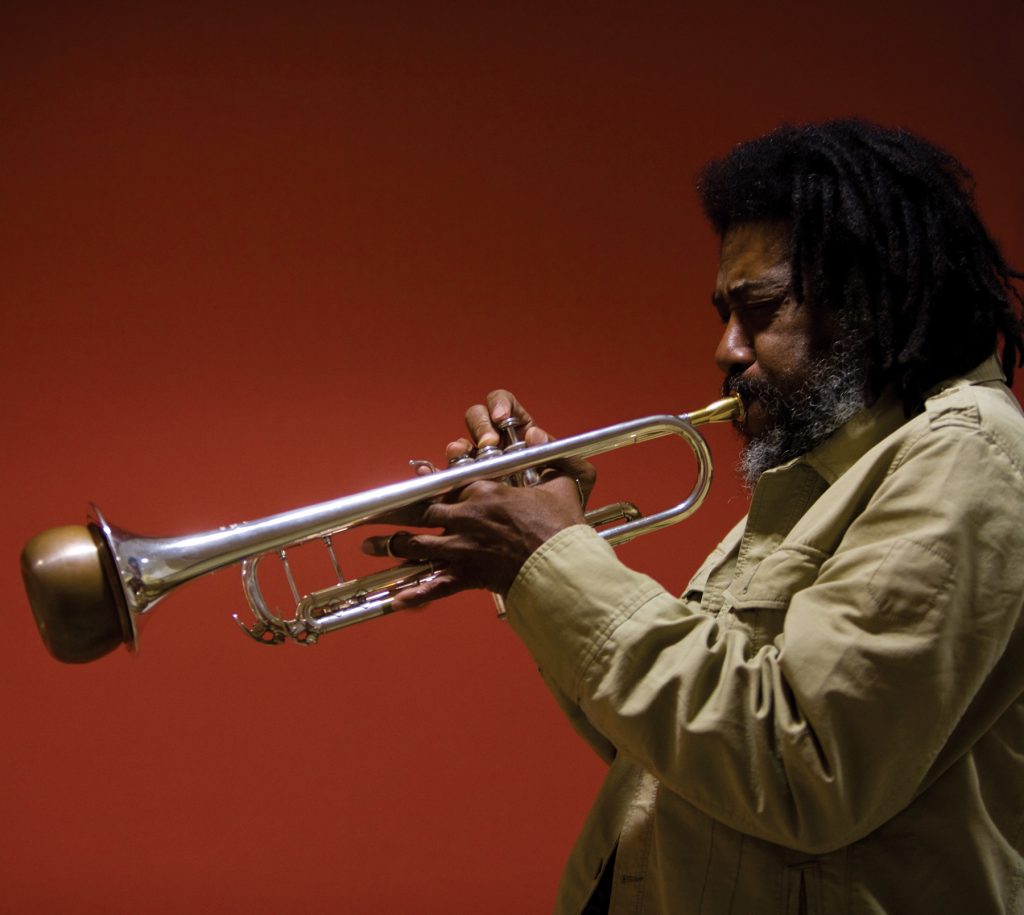 Trumpeter, composer and educator Wadada Leo Smith received an honorary Doctor of Arts degree at the Califormia Institute of the Arts graduation ceremony on May 13.

Smith was the coordinator of African-American Improvisational Music within the Performer-Composer Program at CalArts from 1993 to 2014. His latest album, a collaboration with pianist Vijay Iyer titled In Movement, was released via ECM Records in March.

Filmmaker and actor Don Cheadle also be received an honorary degree during the same ceremony. Cheadle, who recently paid homage to Miles Davis in his film directorial debut Miles Ahead, graduated from the Institute’s School of Theater in 1986, and is a current member of the CalArts Board of Trustees.