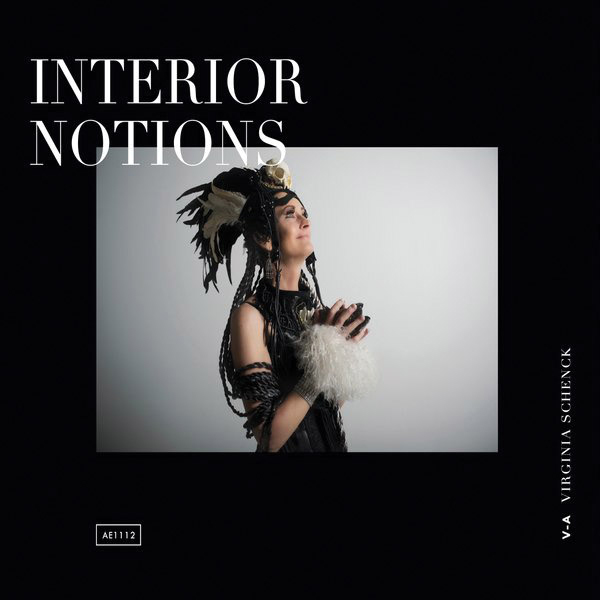 Vocalist Virginia Schenck‘s Interior Notions (Airborne Ecstasy) feels like a deeply personal musical statement. The Atlanta, Georgia-based singer brings her own emotional palette and improvisational skills to a set of songs that encompasses Irving Berlin’s “How Deep Is the Ocean” and Lionel Hampton’s “Midnight Sun,” as well as the traditional folk plaint “Poor Wayfaring Stranger” and the Joni Mitchell mood-piece “Blue” (which she combines in a medley with Bobby Troup’s “Meaning of the Blues”). A native Floridian and music therapist, Schenck performed early in her career with Allman Brothers’ drummer Jaimoe in a jazz ensemble. Moving to Atlanta, she found kindred spirits in pianist Kevin Bales, bassist Rodney Jordan, drummer Marlon Patton and kalimba player Kevin Spears, the musicians with whom she recorded her debut CD, VA, in 2012. They returned to the studio for Interior Notions, sounding very much like the seasoned, soulful unit they are. On Schenk’s read of Abbey Lincoln’s “Throw It Away,” included here, the vocalist connects on what seems like a personal and spiritual level with the profoundly introspective lyric. Solos by Spears and Jordan add color and depth.