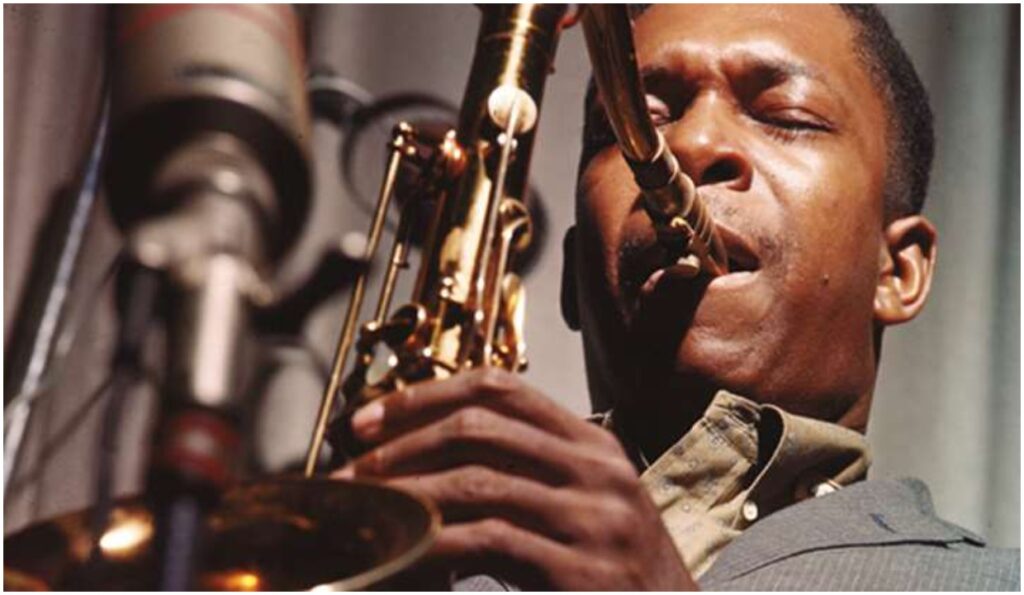 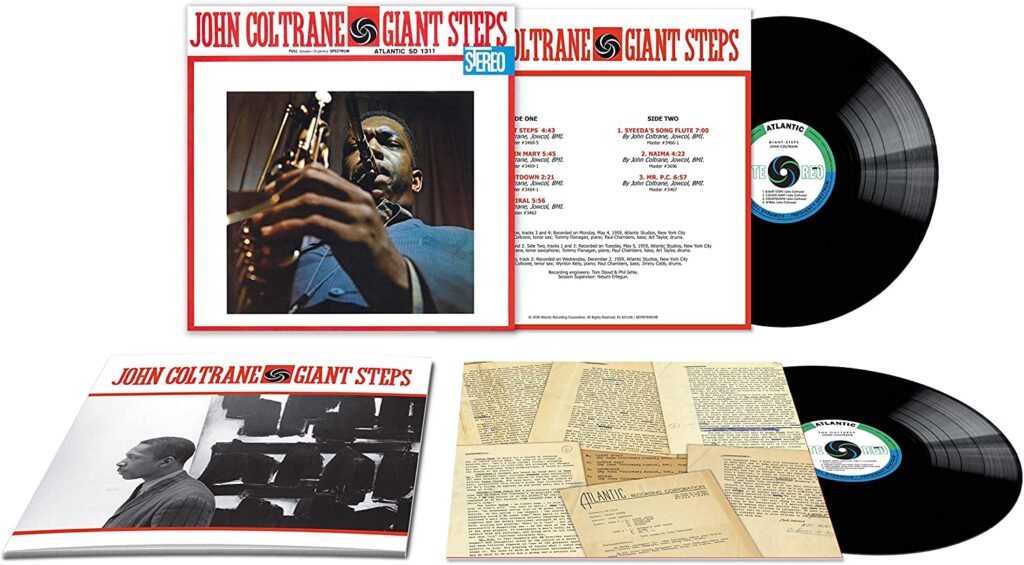 This Friday, Craft Recordings will release a one-time vinyl pressing of Vince Guaraldi Trio’s beloved A Charlie Brown Christmas. The album was originally released in 1965 and this reissue will include a bonus lenticular print of the original album cover, featuring Charles Schulz’s iconic illustration. This reissue marks the 70th-anniversary of Peanuts and has been pressed on a range of colors and picture discs for participating retailers.

Ambiance was the name of an ever-shifting jazz collective headed by multi-instrumentalist/composer Daoud Abubakar Balewa. Into a New Journey is a collection of rare and private Ambiance spiritual jazz recordings, and part of a prolific period of great music recording by the ensemble from 1979 to 1986. The album – a spiritual jazz masterpiece with Latin, Brazilian and Afro overtones – was recently unearthed by The Mighty Zaf for BBE Music. 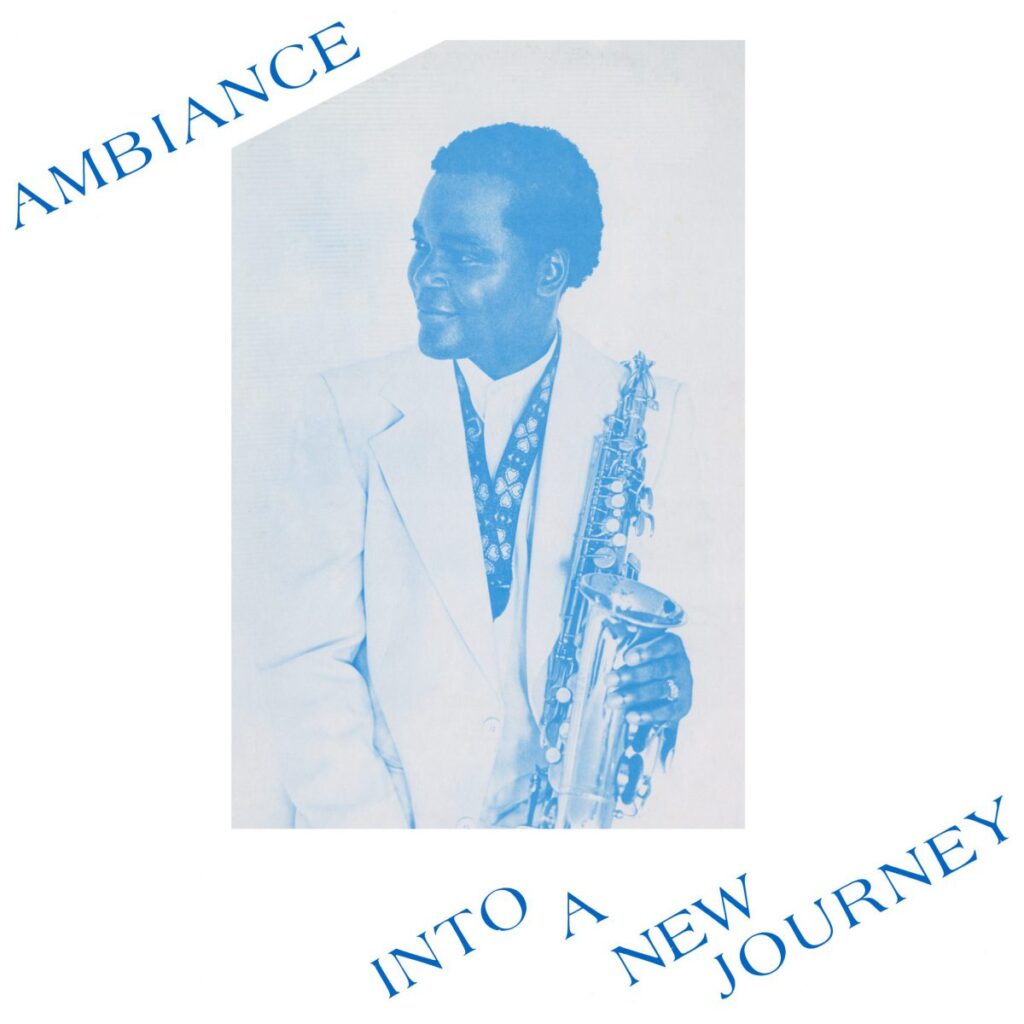 After some legal trials and tribulations, Palo Alto, the unreleased 1968 live Thelonious Monk record, is finally out, including on vinyl via Impulse! The album was recorded at Palo Alto High School on October 27, 1968. It features the piano legend at the peak of his powers, performing some of his most famous compositions alongside his then-touring band, including saxophonist and longtime collaborator Charlie Rouse. 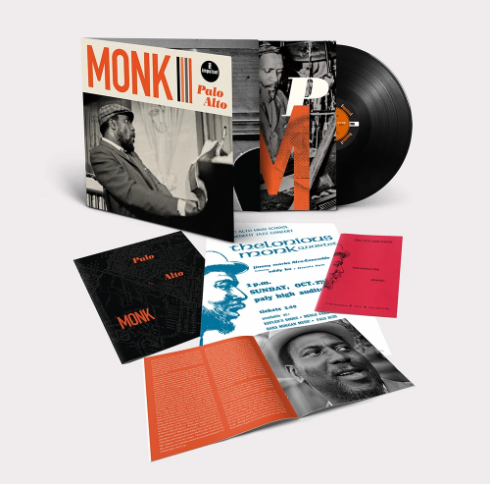 A remastered version of the 1961 live double-album documenting Count Basie, one of the greatest bandleaders of all time, at the height of his prowess. Live at Birdland also proves that no one could swing quite like his orchestra. Against the lively backdrop of the self-proclaimed “Jazz Corner of the World,” Basie’s tight-knit unit showcases top Kansas City-style jazz and harder-hitting big band bop via a program including such tunes as “Blues Backstage,” “Good Time Blues” and the signature “One O’Clock Jump.” 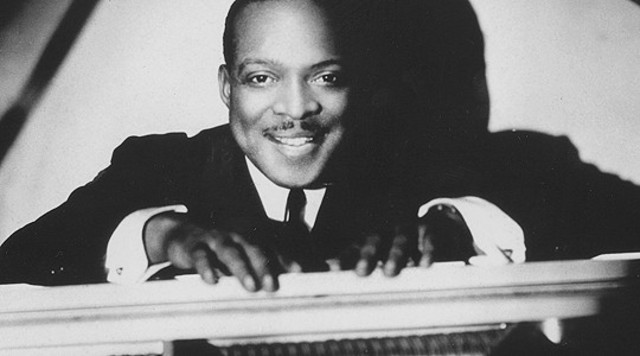