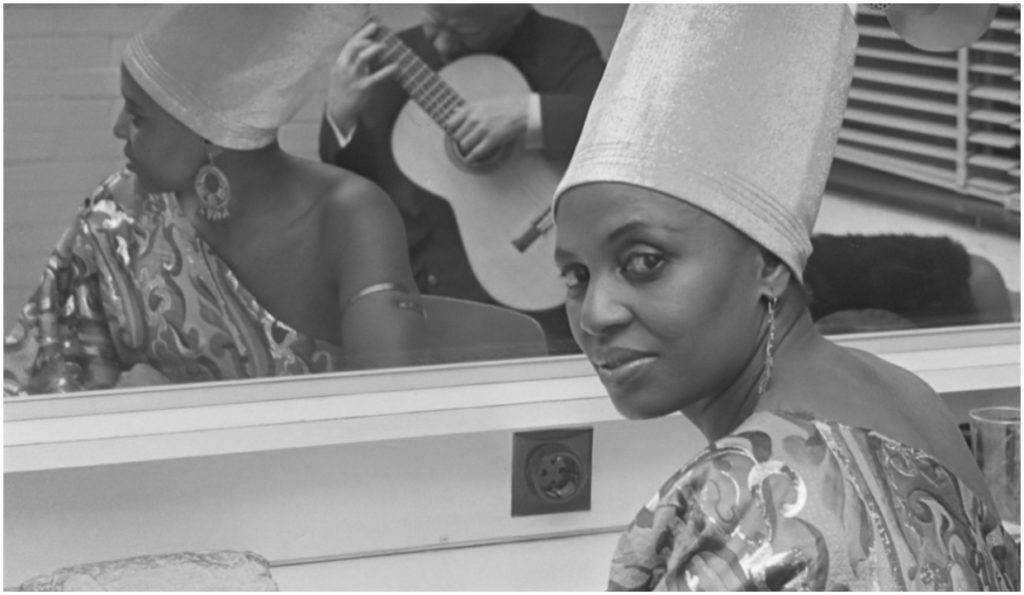 Far Out pays tribute to the much-missed forgotten legend fo Brazilian ’70s music, Ana Mazzotti, by reissuing her only two studio albums recorded before her premature death in her mid-thirties. Ninguem Vai Me Segurar (1974) and Ana Mazzotti (1977) are little-known outside of their country of origin. However, they are regarded by Brazilian funk aficionados as gems of the samba-jazz, lysergic funk and trippy Bossa Nova. Both albums are presented as officially licensed reissues, remastered and pressed to 180g vinyl, and were released on September 13. In addition to vinyl, Ninguem Vai Me Segurar and Ana Mazzotti are available on CD and digitally. 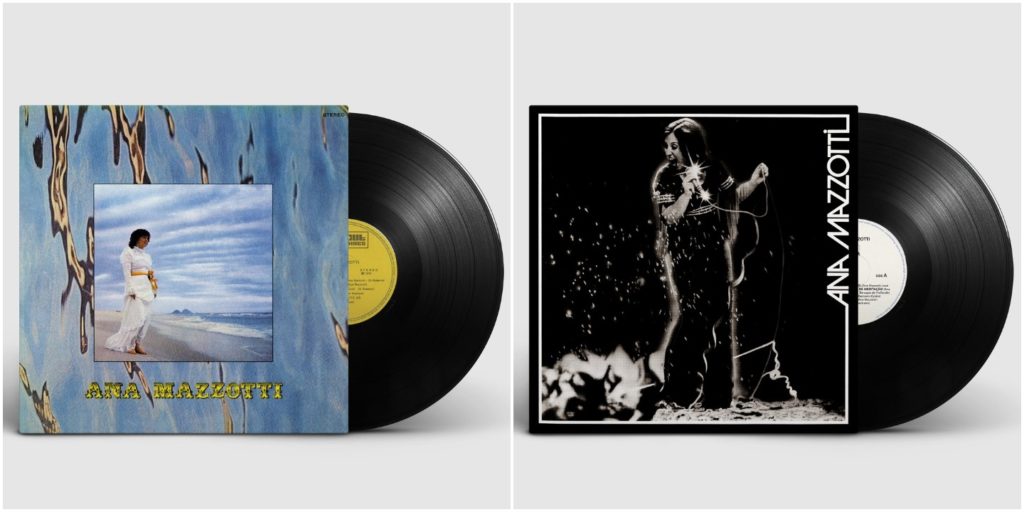 The Souljazz Orchestra have released their new album, Chaos Theories, on LP with audio mastered by The Carvery. The album, released via Strut, finds them once again delivering their uncompromising social and political messages, and drawing on a broad palette from their trademark Latin, Afro and Caribbean styles to some of the UK’s political sounds of the early ’80s – the era of The Clash, The Police, 2-tone and frontline reggae. “The album takes the listener from carefully targeted sonic missiles to more reflective, thought-provoking moments,” says the Orchestra’s chief songwriter/arranger Pierre Chrètien. 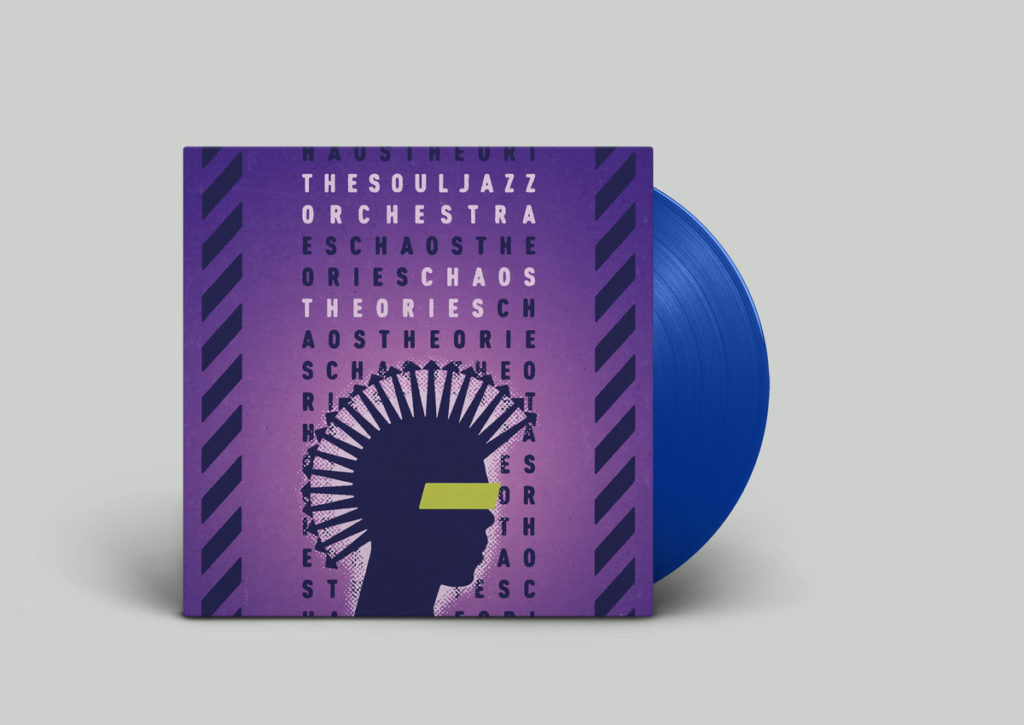 Verve/UMe has released Sarah Vaughan’s Golden Hits!!! on vinyl in two different color options: black and gold. The album was originally released in 1958 and showcased the legendary jazz vocalist’s wide vocal range, bop-phrasing innovations and expert yet effortless vibrato control. It also lent ample proof as to why Vaughan has been long acclaimed as one of the pre-eminent vocalists of all-time, right alongside the likes of Billie Holiday and Ella Fitzgerald, who once called Vaughan “the world’s greatest singing talent.” Verve’s reissue was remastered at Capitol Studios from the original tapes and includes memorable interpretations of such songs as “Misty,” “Autumn in New York” and “Moonlight in Vermont.” 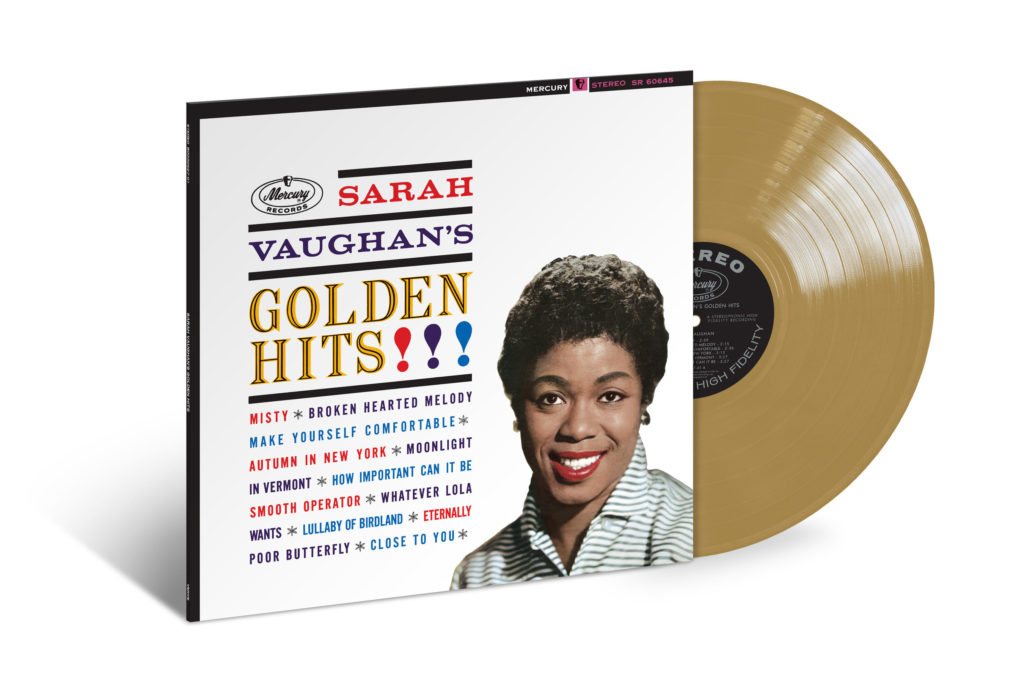 Strut released the definitive remastered edition of vocalist and political activist Miriam Makeba’s Pata Pata, available now in mono and stereo for the first time on a new double-LP set. This classic of South African music marked Mama Africa’s international breakthrough, driven by the success of its title track. “It was my first truly big seller,” Makeba wrote of the song on her autobiography. “All of a sudden, people who never knew I had been in America since 1959 were asking me to be on their television shows and play at their concert halls during 1967.” Pata Pata was reissued by Strut as part of its Original Masters series, with audio mastered by The Carvery from the original reel to reel tapes. 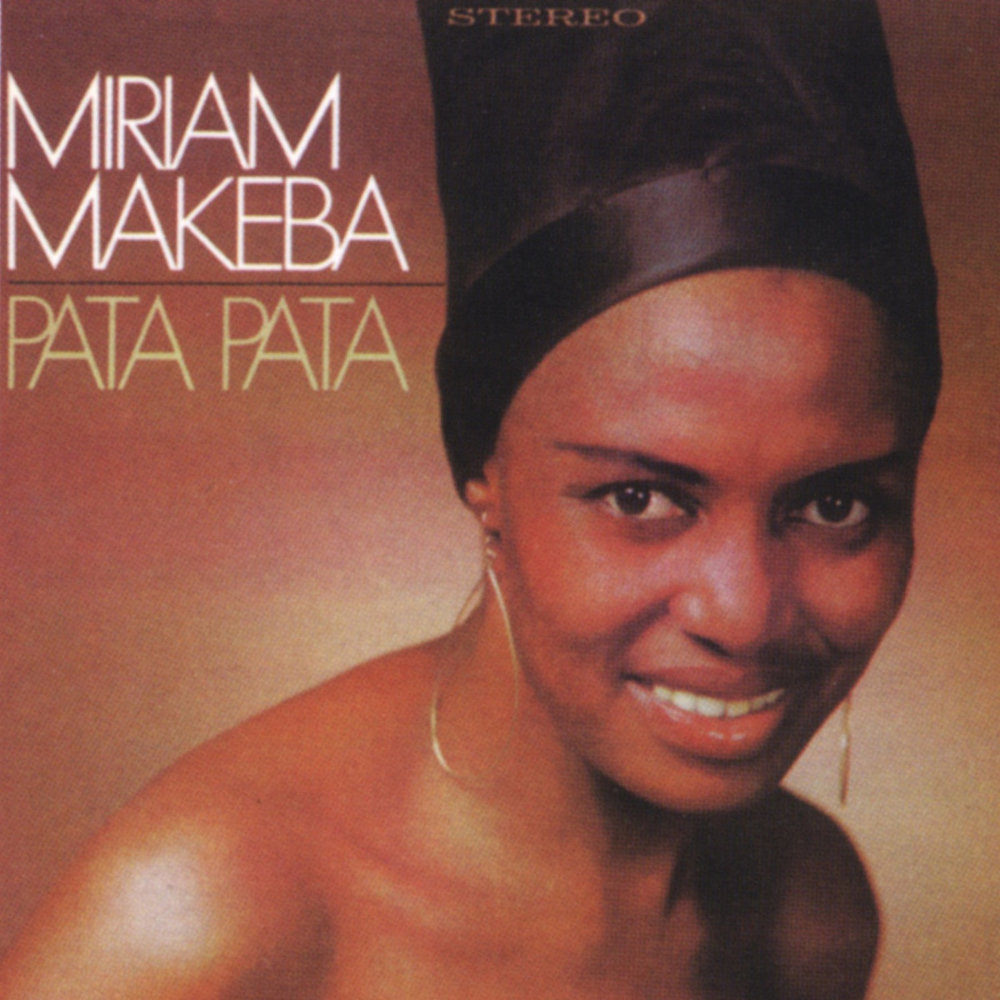 Composer/cornetist/bandleader Taylor Ho Bynum channels the spirit of such creative music innovators as Anthony Braxton, Cecil Taylor and Bill Dixon on his latest album, The Ambiguity Manifesto. The music he presents here across seven tracks blurs many lines, including those between compositions and improvisation. “I often describe composing for improvisers like building a playground, with slides and swings and climbing structures, where you offer opportunities for play without defining how a kid is going to play on it,” he explains via a press release. Helping him achieve that vision is a nine-piece ensemble, or 9-tette, of powerhouse musicians, including those of his longtime sextet plus some interesting new additions. The Ambiguity Manifesto is available now via Firehouse 12, including via a deluxe double-LP edition.