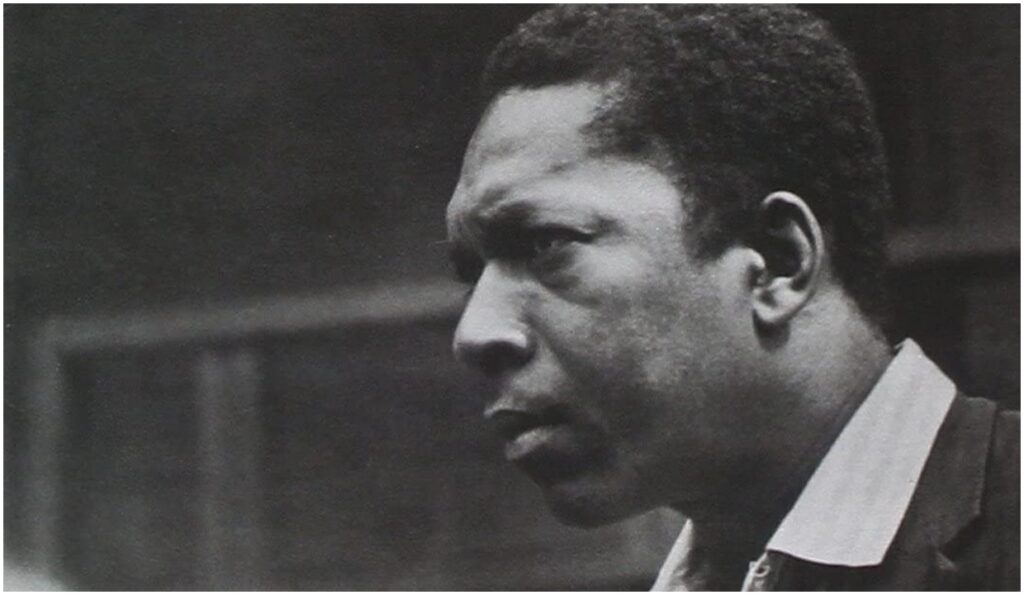 Craft Latino’s reissue of Ray Barretto’s 1970 masterpiece Barretto Power marks the LP’s first time on vinyl since its original release and comes in celebration of its 50th anniversary. The conguero/bandleader was a member of the Fania All-Stars and a key figure of the New York salsa explosion. Barretto Power was his first in a long line of albums that established his characteristic funky, Latin soul and salsa sound for which he is still recognized to this day. This vinyl reissue boasts all-analog mastering by Kevin Gray at Cohearent Audio and has been manufactured at Memphis Record Pressing. 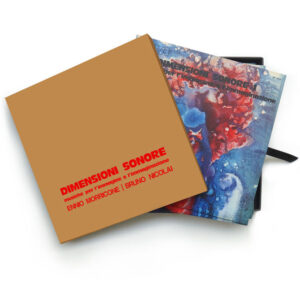 Italian label Dialogo has reissued a major library music project by Ennio Morricone and his regular collaborator Bruno Nicolai. Dimensioni Sonore – Musiche Per L’Immagine E L’immaginazione, originally issued as part of RCA’s Catalogo Di Musiche Per Sonorizzazioni in 1972, comprises 103 scores. Its music ranges from cerebral jazz to avant-garde abstractions. These scores have been remastered from original analog tapes and are made available for the first time via a 10-LP deluxe box set. 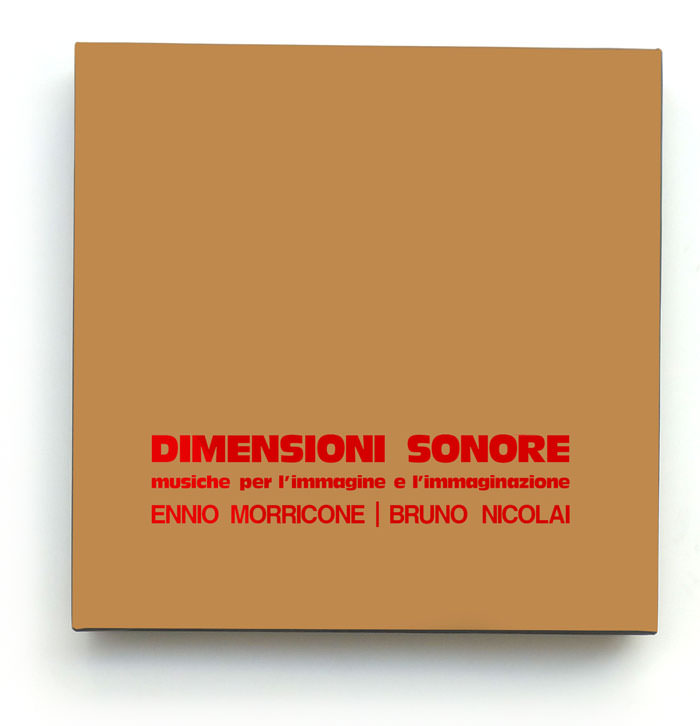 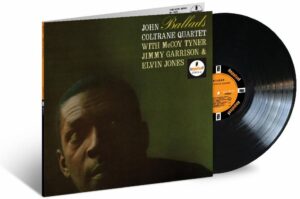 Verve/UMe’s audiophile vinyl reissues series Acoustic Sounds continues this month with definitive pressings of two seminal John Coltrane recordings: 1963’s Ballads and 1965’s A Love Supreme. Both albums were originally released on Impulse! and, while different, showcase Coltrane at a creative peak in his career. They also testify to the legacy of the saxophone legend’s famed classic quartet, with pianist McCoy Tyner, bassist Jimmy Garrison and bassist Elvin Jones. 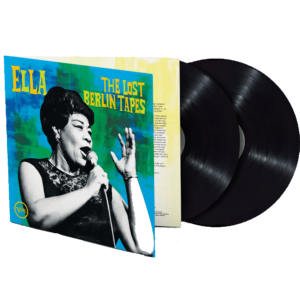 The Lost Berlin Tapes documents a never-before-heard Ella Fitzgerald concert in Berlin, Germany, from 1962. This was two years after her famed Mack the Knife concert in the same city, though most of the songs are different, as she brilliantly performs standards and lesser-known gems backed by a trio, her voice front and center. Audio, culled from the personal archive of Verve founder Norman Grantz, is presented on this 2-LP in high fidelity stereo. 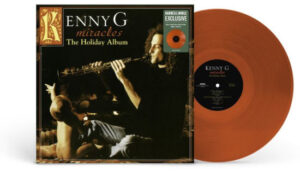 Kenny G’s Miracles: The Holiday Album, originally released via Arista in 1994, has been issued on vinyl for the first time. The recording marked the saxophonist’s first collection of Christmas songs and features interpretations of such seasonal classics as “Winter Wonderland” and “Little Drummer Boy,” among others. The tracks are interpreted in his signature contemporary smooth jazz style. Miracles‘ vinyl release comes as part of Legacy Recordings’ new seasonal album series, which includes ten LPs by such artists as Elvis Presley, Gene Autry, Andy Williams, Phil Spector and more.