Vinyl is back! Each month on “Vinyl Watch,” we list some of the most noteworthy new vinyl releases – including new albums, reissues, special-edition box sets and more. At JAZZIZ, we share the vinyl community’s appreciation of collecting and playing vinyl records. As an increasing number of music fans discover the joy of vinyl, we hope these lists will serve as a starting point for musical discoveries.

Louis Armstrong and His All-Stars, Armstrong in Germany (Dot Time)

Dot Time Records release the entire audio of a Louis Armstrong and His All-Stars 1952 live performance at Titania Palast in Berlin, Germany. The performance, initially broadcast on RIAS (Radio in the American Sector) was released exclusively on vinyl as Armstrong in Germany. Seven of its tracks are also included on Amstrong in Europe, a new collection of Armstrong live recordings, released via Dot Time as part of the label’s Legacy Series. You can watch jazz historian Jerry Roche and Director of Research Collections for the Louis Armstrong House Museum Ricky Riccardi, talk about these new releases via the player above.

Billie Holiday is known as one of the greatest and most influential jazz vocalists of all time. This new comprehensive set presented on vinyl via New Continent on this new compilation album is particularly recommended to beginners and people who are eagerly just getting into the music and unparalleled interpretative artistry of Lady Day. It consists of some of her best studio cuts and showcases many facets of her artistic personality – from the poignant protest song “Strange Fruit” to her unforgettable reading of “All of Me,” featuring saxophone great Lester Young. Hits also includes recordings of her own compositions, “Fine and Mellow,” “God Bless the Child,” “Don’t Explain” and “Lady Sings the Blues,” the latter a signature song with music by the great Herbie Nichols. [October 25] 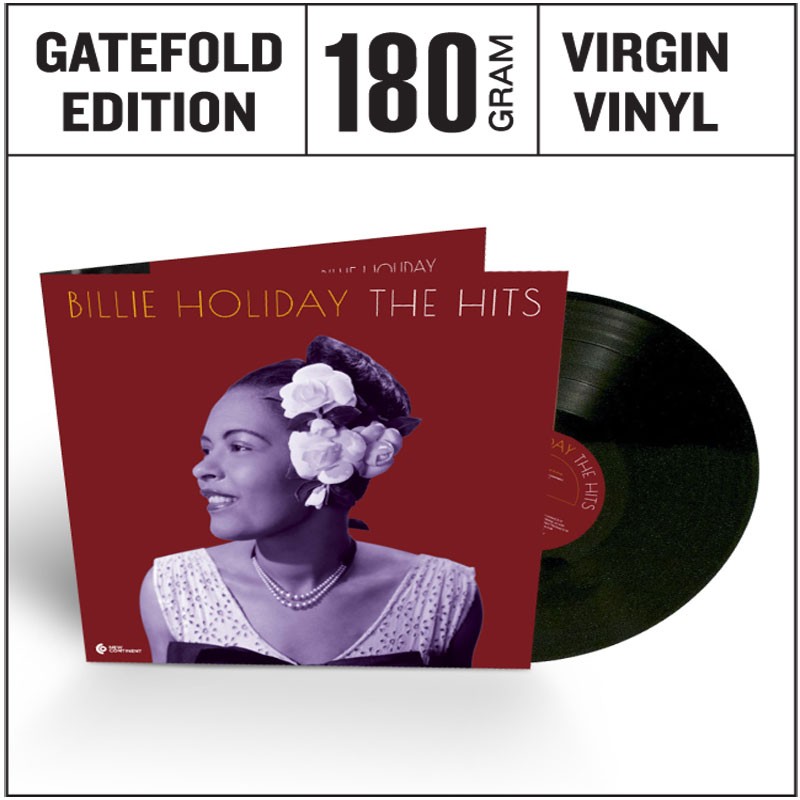 WaterTower Music released a split 7″ vinyl featuring two different versions of the song “Daily Battles” written by Radiohead’s Thom Yorke. The song was composed for Motherless Brooklyn, the new film written, directed and starring Edward Norton. The versions presented on this vinyl released are performed by two modern music greats: Red Hot Chili Peppers’ bassist Flea and trumpet icon Wynton Marsalis. The latter delivers an instant jazz standard version alongside a hand-picked quintet of jazz stalwarts. This version of “Daily Battles” particularly conjures images of the ’50s-era gin-soaked Harlem jazz clubs that can be seen in the film. Norton’s film, Motherless Brooklyn, had its world premiere at the Telluride Film Festival on August 30, 2019. It is scheduled for theatrical release in North America on November 1. [October 4]

Legendary singer/songwriter Van Morrison released his sixth album in just four years on October 26 via Exile/Caroline International. Three Chords & the Truth, also available on vinyl, features 14 new original compositions that encapsulate the Morrison sound. It was entirely written and produced by him, with the exception of “If We Wait for Mountains,” which he co-wrote with Don Black. Three Chords & the Truth also includes a number of great special guest appearances, featuring contributions from guitar great Jay Berliner and a duet with The Righteous Brothers’ Bill Medley on the song “Fame Will Eat the Your Soul.” Morrison has announced a series of live dates in support of the new album and announced a residency at the London Palladium in March 2020. For more information, visit the artist’s official website. [October 25] 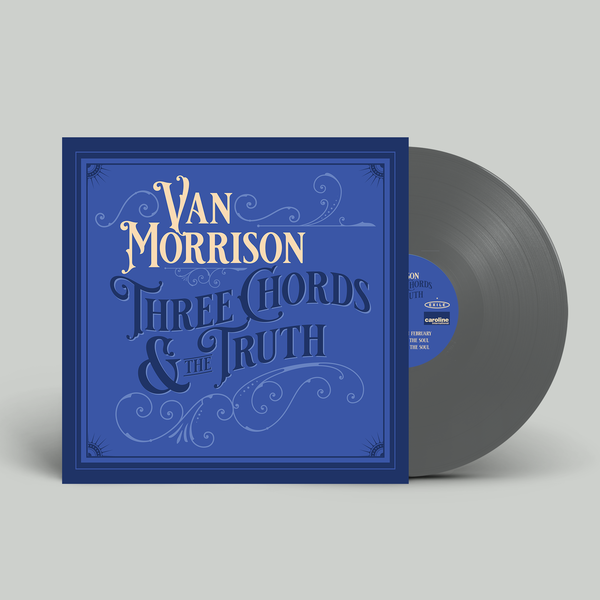 Blue Note Records’ Tone Poet Audiophile Vinyl Reissue Series continued this month with the reissues of two lesser-known classics: guitarist Grant Green’s Born to be Blue from 1962 and saxophonist Tina Brooks’ Minor Move from 1958. The latter was Brooks’ first album for Blue Note, though it was not released until 1980 – six years after his tragic death at the age of 42. The Tone Poet Audiophile Vinyl Reissue Series celebrated the 80th anniversary of the legendary Blue Note label. It is co-curated by “Tone Poet” Joe Harley – co-founder and co-producer of the acclaimed Music Matters audiophile vinyl series – and mastered by Kevin Gray of Cohearent Audio. These vinyls are manufactured at Record Technology Incorporated (RTI).