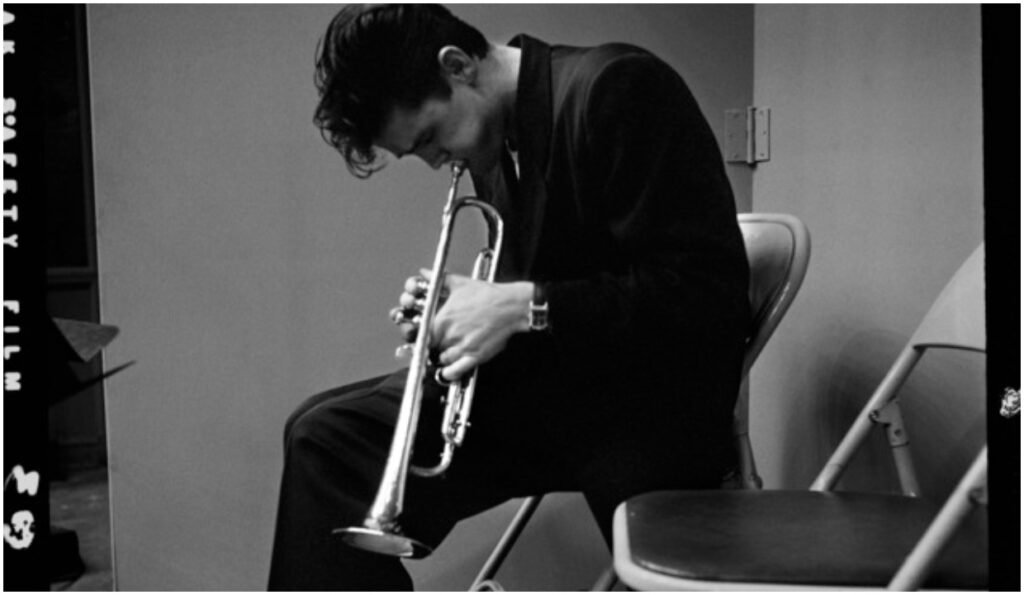 Resonance celebrates the year of Nat King Cole’s centennial by releasing a new and definitive Nat King Cole 10XLP set titled Hittin’ the Ramp: The Early Years (also available as a 7xCD set). The set documents the legendary vocalist/musician’s pre-Capitol Records years via priceless recordings, some of which have only recently been unearthed in different archives all over the world and many of which are released here for the first time. Hittin’ the Ramp was meticulously mastered and comes with such bonus material as essays and interviews that tell the story of how Cole shaped his personal, characteristic and influential style. 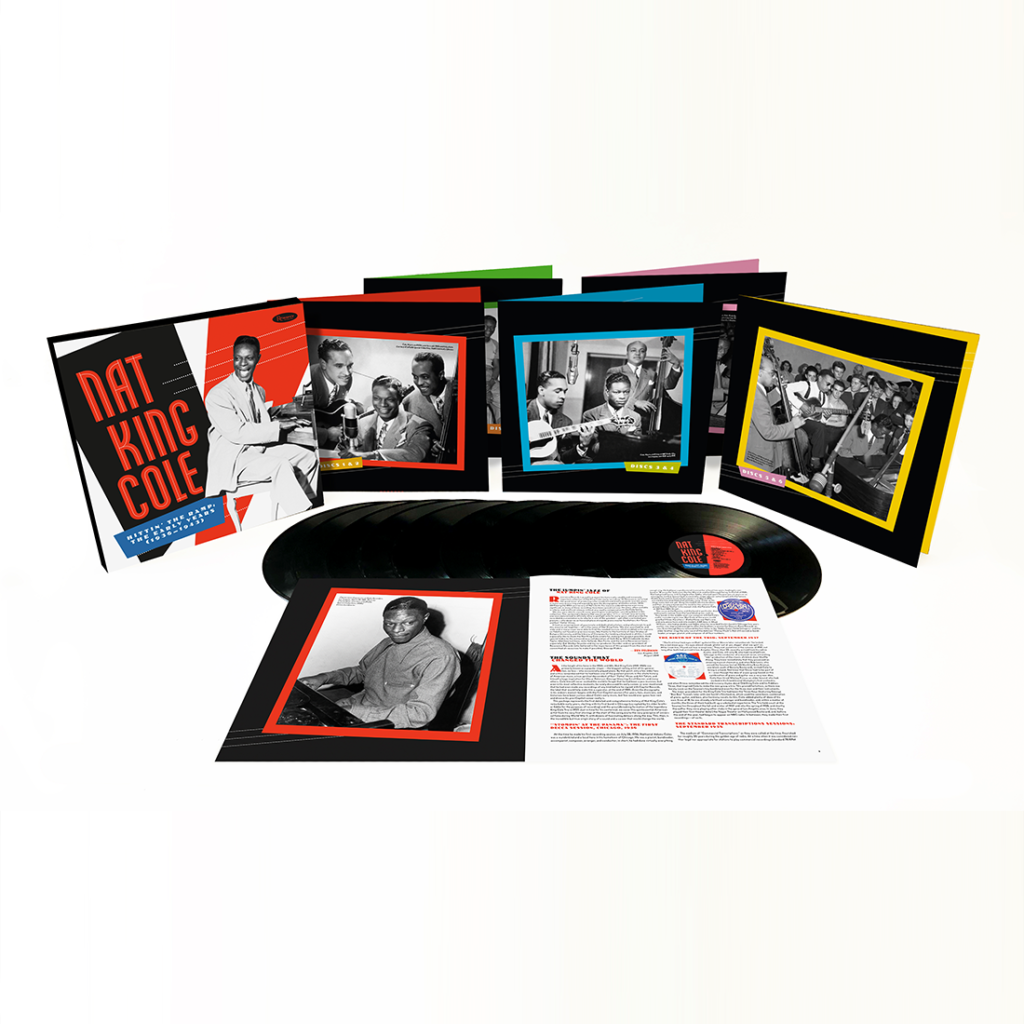 Tribe is the name of a deeply influential Detroit jazz collective first co-founded by saxophonist Wendell Harrison and trombonist Phil Ranelin. Despite being widely ignored by mainstream media, the ensemble soon expanded into a broad amalgam including a live collective and independent music label. Hometown: Detroit Sessions 1990-2014 is the first compilation bringing together the modern era of recordings of Tribe. Much of its music is released here for the first time ever. The Hometown compilation also comes as a 2xLP gatefold set ly remastered by Technology Works from original session recordings. Released by Strut and Art Yard, it includes exclusive sleeve notes by journalist Herb Boyd and rare photos from Harrison’s personal archive. 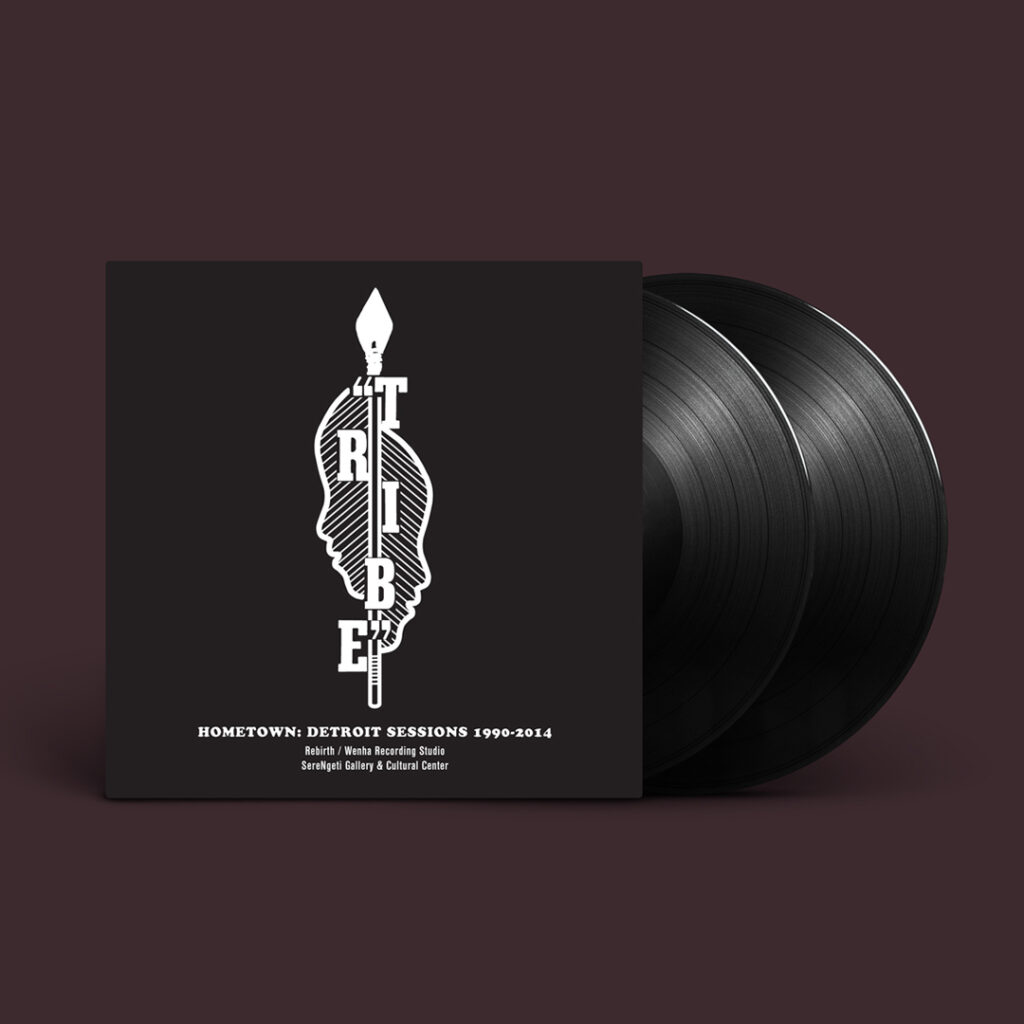 In 1994, vocalist Natalie Cole followed in the footsteps of her father Nat King Cole by releasing a bestselling holiday album of her own. Holly & Ivy celebrates its 25th anniversary this year and to mark this occasion, Craft Recordings will be releasing it on vinyl for the first time. Originally co-produced by Tommy LiPuma, Holly & Ivy featured the then-new original “No More Blue Christmas,” penned by Michael Masser and Gerry Goffin, plus R&B takes on holiday favorites, including “The Christmas Song (Chestnuts Roasting on an Open Fire),” “Joy to the World,” and more. Holly & Ivy has been remastered by George Horn and Anne-Marie Suenram at Fantasy Studios and pressed on 180-gram vinyl at RTI. A CD reissue was also released on the same day.

Saxophonist/composer Azar Lawrence’s free jazz masterpiece, Summer Solstice, was reissued on vinyl for the first time ever via Jazz Dispensary. Originally released in 1975, the album was influenced by Brazilian music and enriched by the presence of an international cast, including bassist Ron Carter, drummer Billy Hart, percussionist Guilherme Franco, flutist Gerald Hayes and trombonist Raul de Souza. Summer Solstice was remastered all-analog from the original tapes and pressed on 180-gram vinyl at Quality Recording Pressing. Along with the vinyl reissue, Summer Solstice was made available digitally on all digital platforms for the first time ever on the same day. 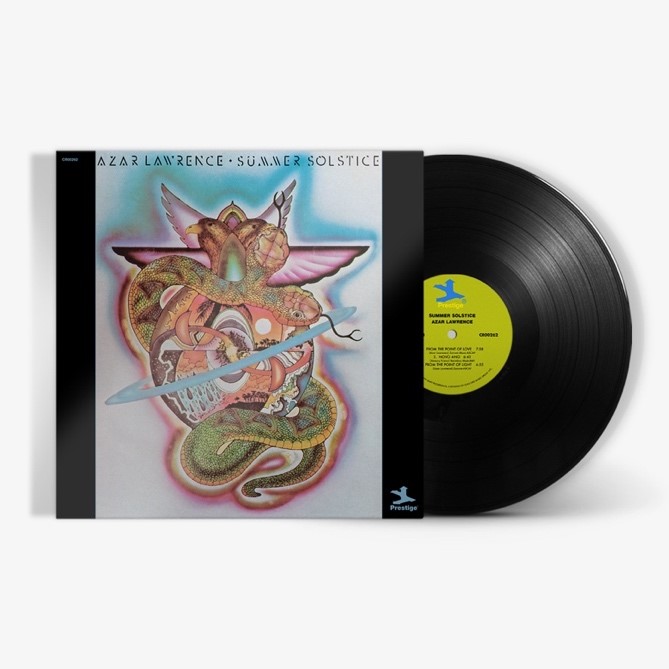 Craft released a deluxe 5xLP box set of Chet Baker music titled The Legendary Riverside Albums, featuring the trumpeter/vocalist’s output for the renowned jazz label recorded and released between 1958 and 1959, including a bonus disc of select outtakes and alternates. These recordings include such legends as Bill Evans, Johnny Griffin and Kenny Burell, and were cut from original master tapes by Kevin Gray at Cohearent Audio. Pressed on 180-gram vinyl, The Legendary Riverside Albums set comes complete with a collectible photo print and a 16-page booklet filled with photos and insightful new liner notes by jazz historian Doug Ramsey. 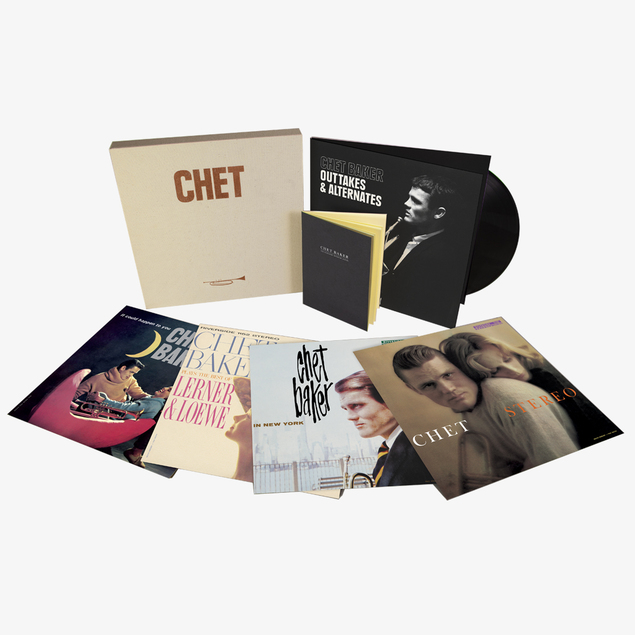