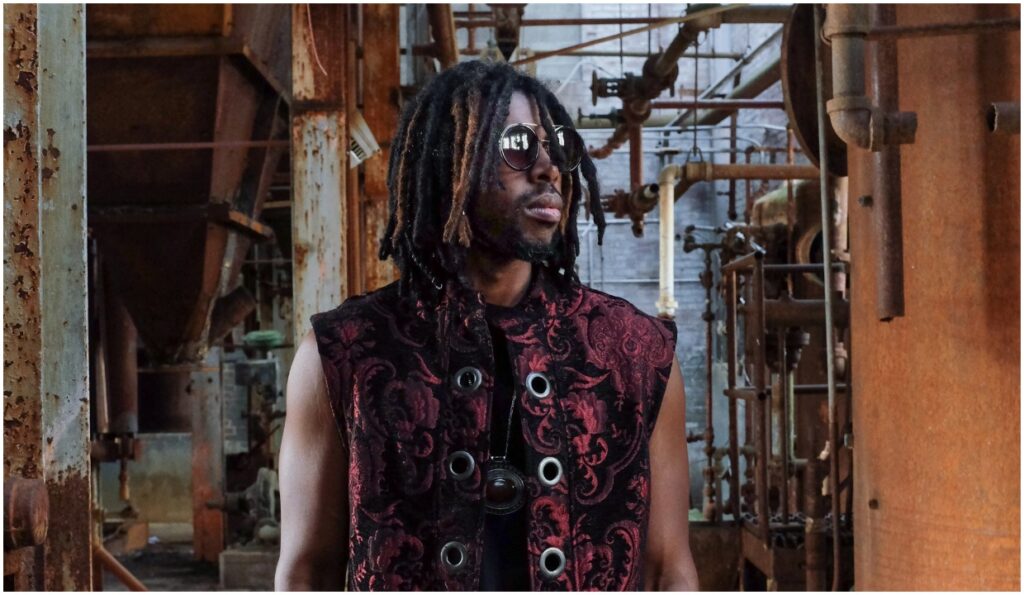 About a year after its original release, Flying Lotus’ Flamagra returns in a new and intimate version titled Flamagra (Instrumentals). Whereas the original album features a dream cast of vocal collaborators, this project places the masterful arrangements and musicianship at the forefront. Flamagra (Instrumentals) is released this month as a limited edition 2xLP vinyl pressing that includes animated labels and an exclusive animated slipmat by Winston Hacking and Drew Tetz in the package. 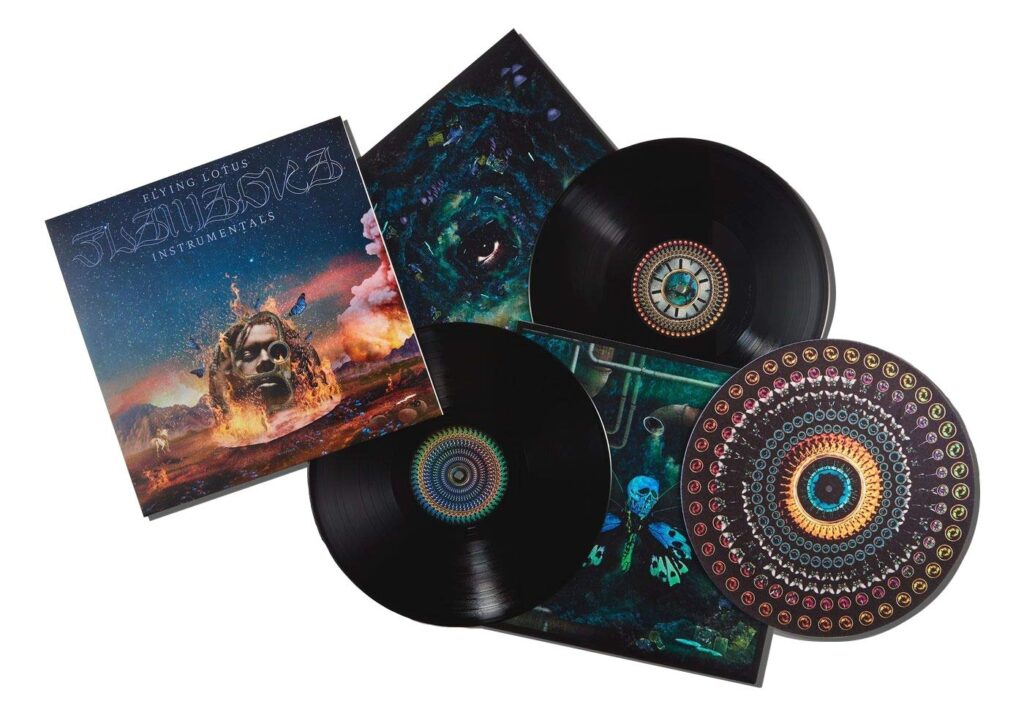 Estonian vocalist/pianist Kadri Voorand showcases her versatile, rising talents and all her attributes as a songwriter on In Duo with Mihkel Mälgand. As the title suggests, the record features her alongside the acclaimed compatriot – who also serves here as an arranger and occasional co-writer – on bass. This multi-faceted album infused with jazz, pop and folk music was originally released last year via ACT Music and is now available on vinyl. 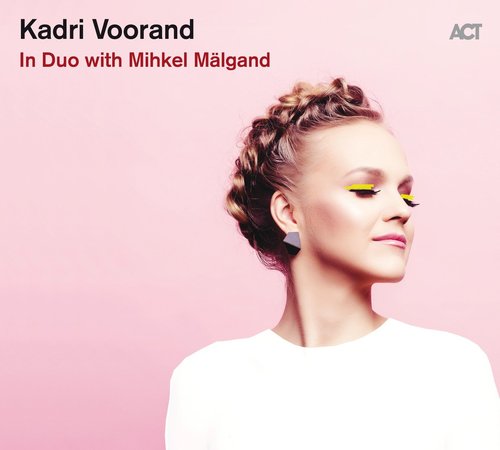 Wayne Shorter joined the famed Jazz at Lincoln Center Orchestra with Wynton Marsalis on stage for three nights in 2015, to perform new arrangements of some of his best-known compositions. Highlights from these three unforgettable nights are included on a brand new set simply titled The Music of Wayne Shorter – including such tracks as “Armageddon,” “Endangered Species” and “Teru.” This 3xLP set comes with a limited edition poster featuring illustrations by Paul Rogers. 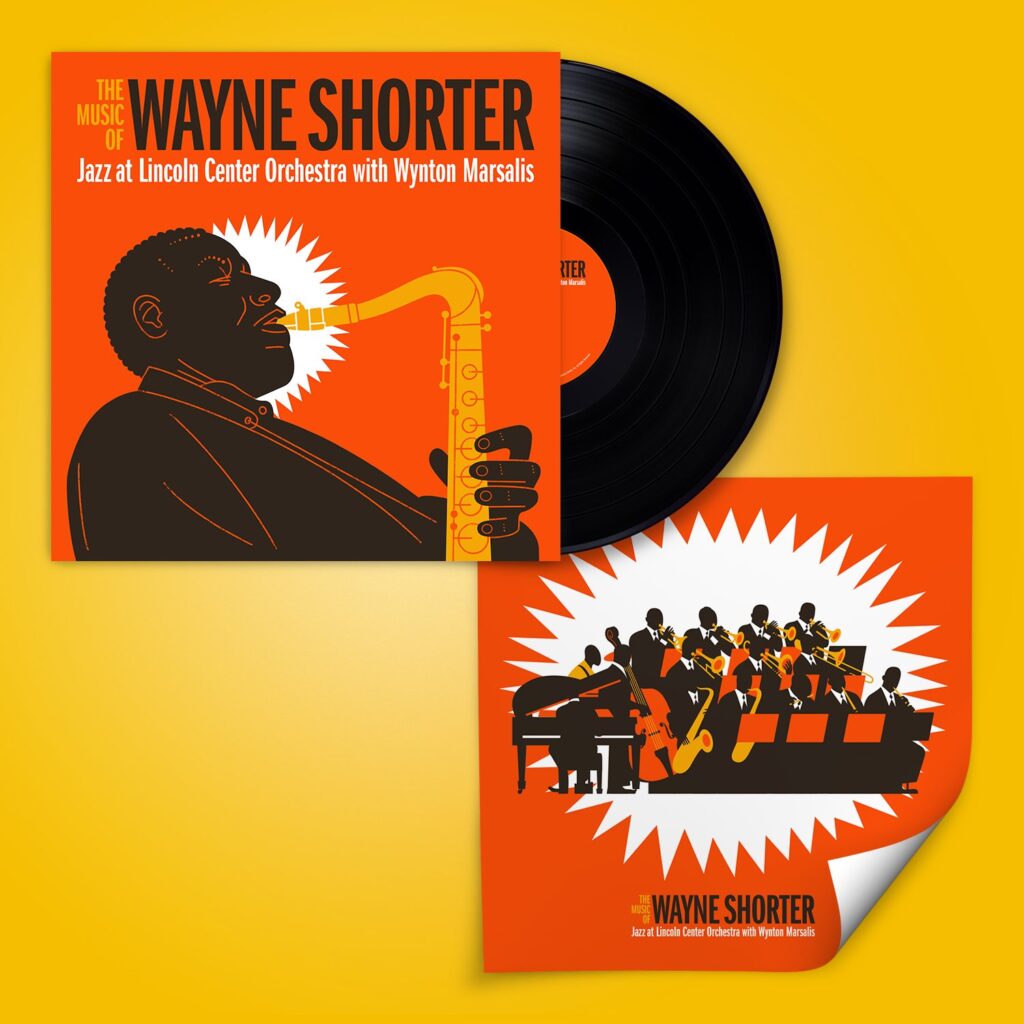 Back Lot Music has released the original motion picture soundtrack to The Photograph, a romantic drama starring Issa Rae and LaKeith Stanfield released earlier this year. The original, warm, rich and sophisticated jazz score suffusing almost every frame of the film was composed by Robert Glasper, and The Photograph‘s director Stella Meghie said via a statement that “he completely exceeded my expectations in the way he pulled the music into the story in such an emotional way.” The album also includes two new songs by Lucky Daye and H.E.R. 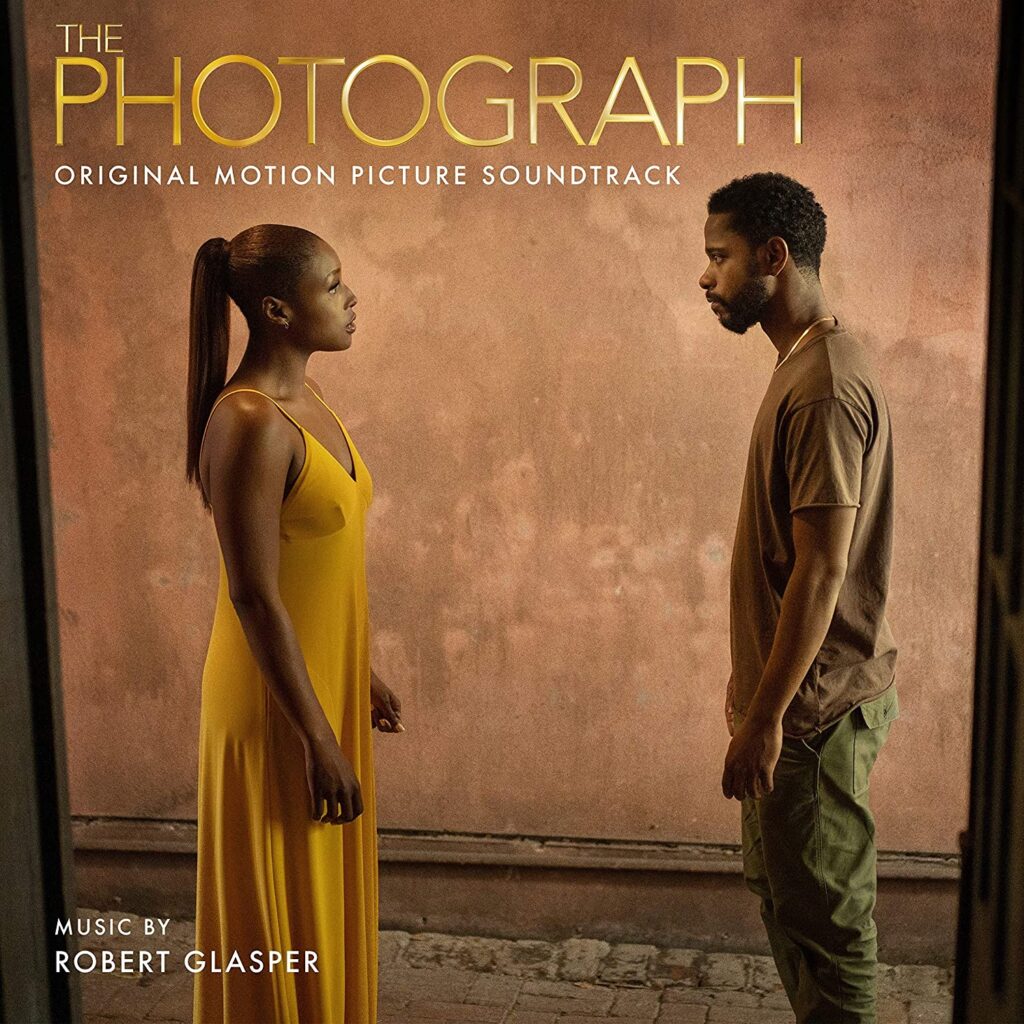 A celebration of the long tradition of female song interpreters. Vocalist Robin McKelle pays tribute to some of the female music artists who have inspired her throughout her career. On Alterations, she interprets songs written by or associated with a diverse range of artists, including Dolly Parton, Billie Holiday, Amy Winehouse, Joni Mitchell and more. Each of the songs is interpreted through the lens of the jazz idiom and given a totally different reading to the original version. 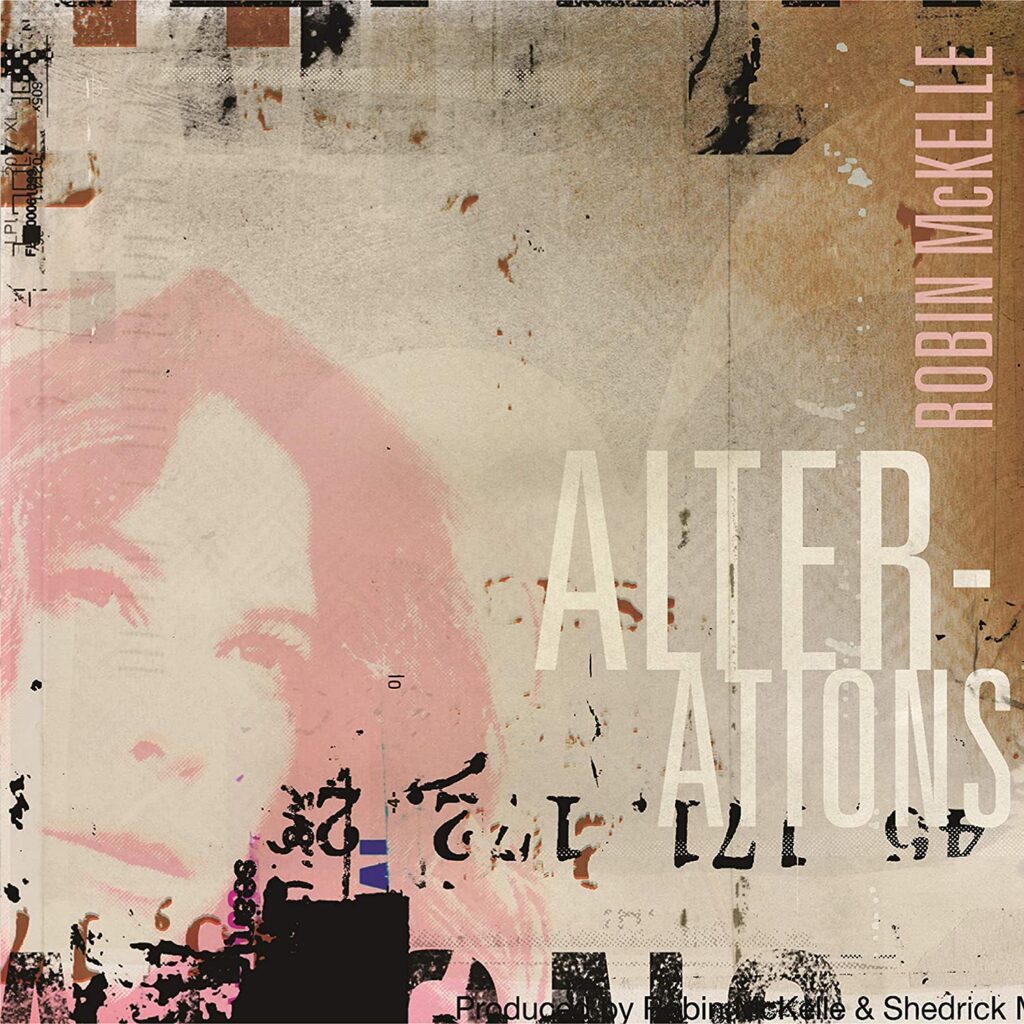