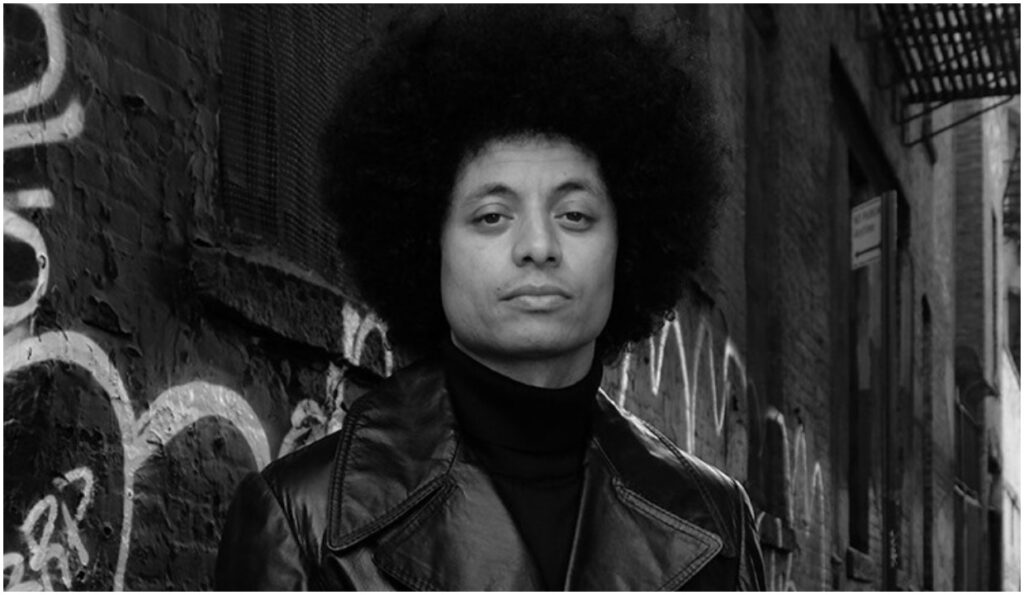 No Beginning No End 2 is a brand new album by singer/songwriter José James, and his first set of new music released via his own imprint, Rainbow Blonde. This is a sequel to his 2013 album and finds him returning to a creative blend of soul, nu-jazz and slow R&B. The mood is sensual, romantic and at times introspective, and the music is a great showcase for his acclaimed velvety vocals. No Beginning No End 2 also includes an interesting cast of collaborators, including Laura Mvula, Aloe Blacc, Ledisi, Erik Truffaz, and Hindi Zahra, to name a few. 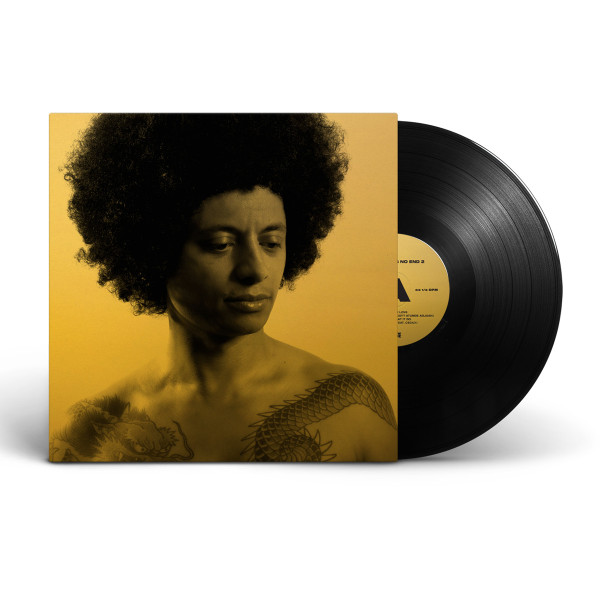 World-renowned artist Béla Fleck has released a deluxe edition of his acclaimed 2009 film-and-music project, Throw Down Your Heart, documenting his travels through Africa to discover the origins of his instrument of choice – the banjo. The new 3-CD/1-DVD set, released via Craft Recordings, includes a wealth of bonus materials, recordings and liner notes, plus an entire never-before-released album recorded by Fleck with virtuoso kora player Toumani Diabaté during the duo’s 2009 tour. The album is titled The Ripple Effect and it is also available separately as a standalone release on 180-gram 2xLP gatefold vinyl. 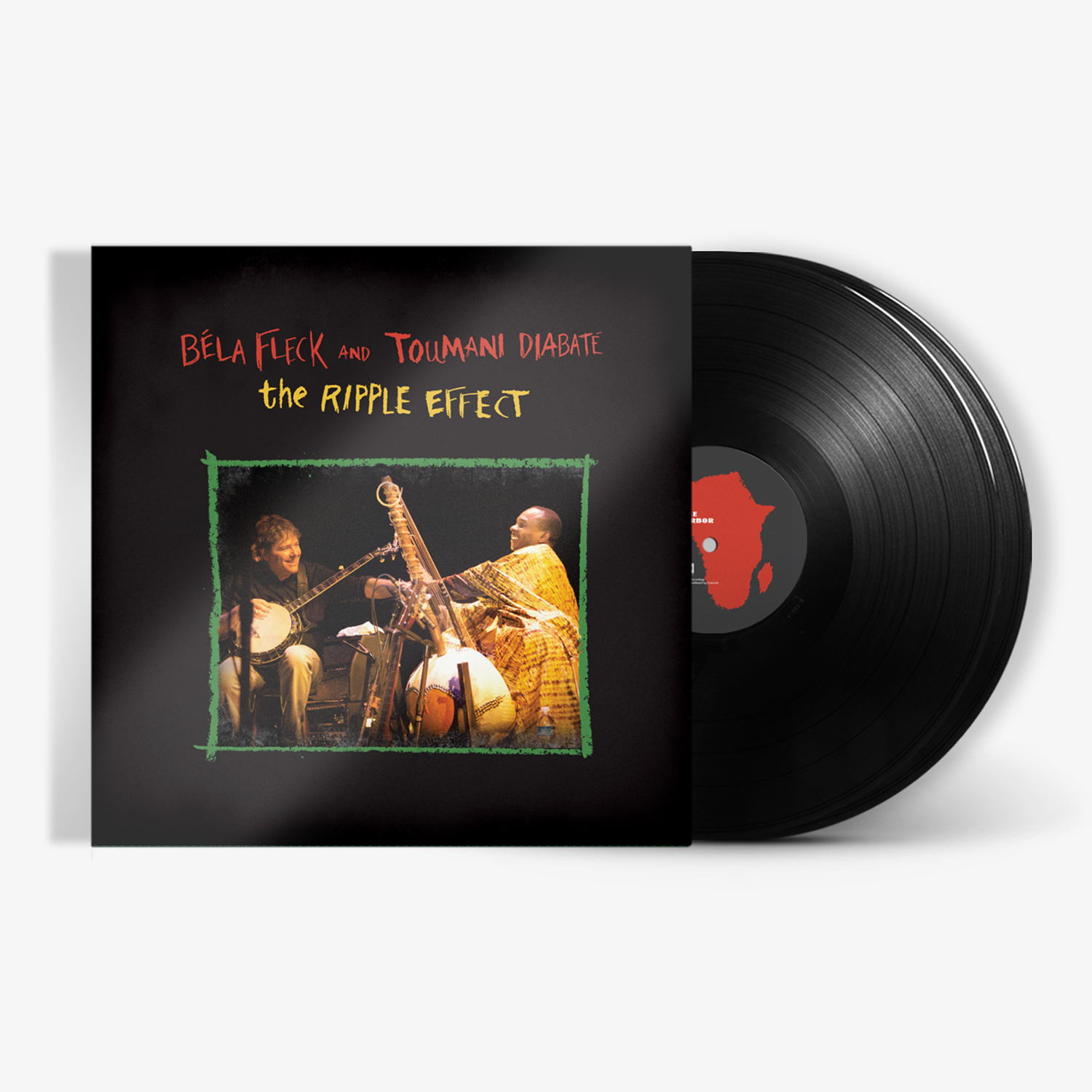 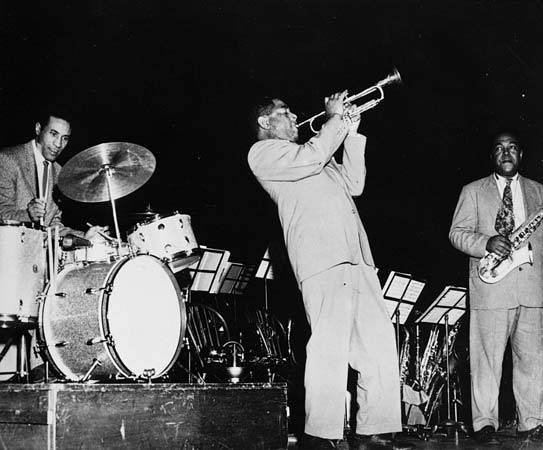 Jazz at Massey Hall documents a 1953 concert at Canada’s Massey Hall by a stellar quintet including five supreme masters: Charlie Parker, Dizzy Gillespie, Bud Powell, Charles Mingus and Max Roach. The concert had been badly publicized and featured Parker on a plastic alto borrowed from a local music store. Mingus, unhappy with the sound of his bass, recorded overdubs that overshadowed the other instruments. However, on Bird’s Nest re-release of Jazz at Massey Hall, the quintet tracks from the sets are presented in concert order and as originally recorded. 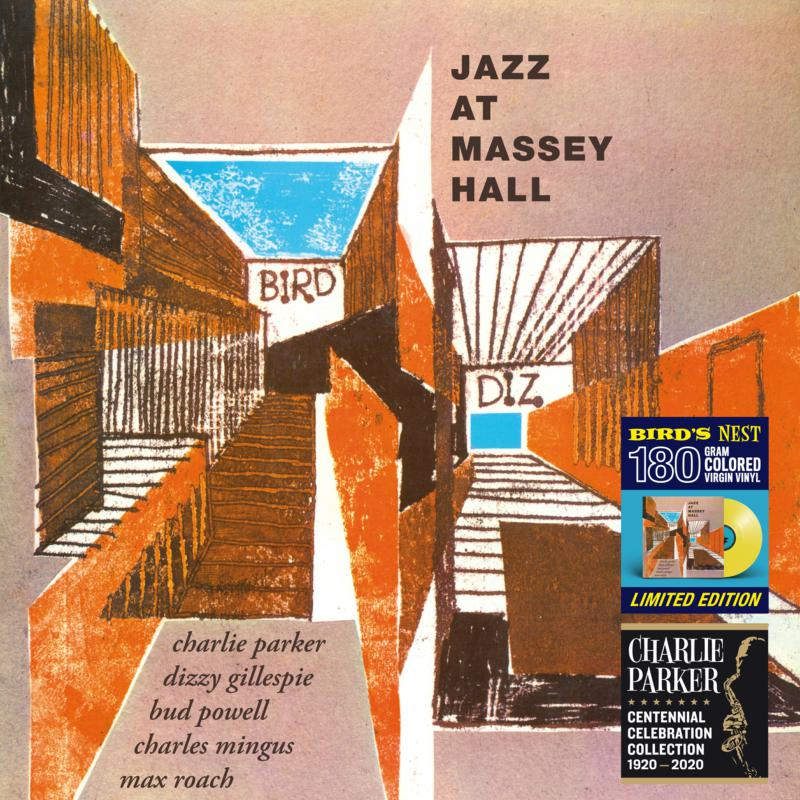 Madison McFerrin, You + I (Diggers Factory)

The apple doesn’t fall far from the tree. Madison McFerrin is the daughter of the world-renowned Bobby McFerrin and a spellbinding rising singer/songwriter in her own right. You + I is her latest EP, and it comes after two critically acclaimed a cappella EPs. This latest effort is a little different, as it marries her soulful, timeless vocal style with more modern production. You + I, driven by the success of its lead single “Try,” is released in a limited edition vinyl via Diggers Factory. 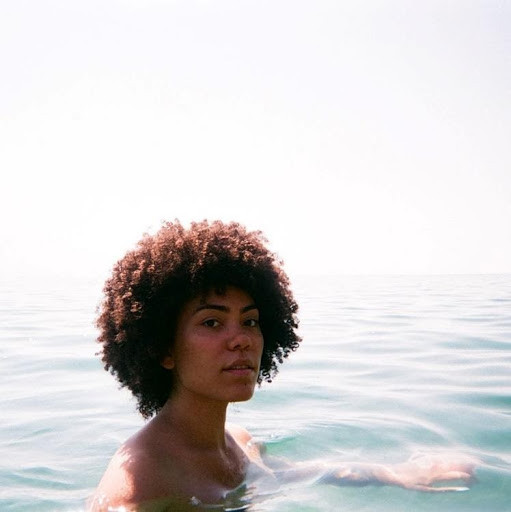 The best-selling soundtrack album to Damien Chazelle’s Academy Award-winning 2015 movie Whiplash was released in a brand new expanded version including the original score composed by the director’s longtime collaborator, Justin Hurwitz, plus bonus tracks and remixes. Whiplash revolves around a 19-year old jazz drummer with dreams of greatness and his fiery relationship with his conservatory teacher, known for the terrifying method of his instruction. This deluxe package comes in a 2-LP gatefold sleeve with new cover art and liner notes by T.S. Monk, son of piano master Thelonious Monk. 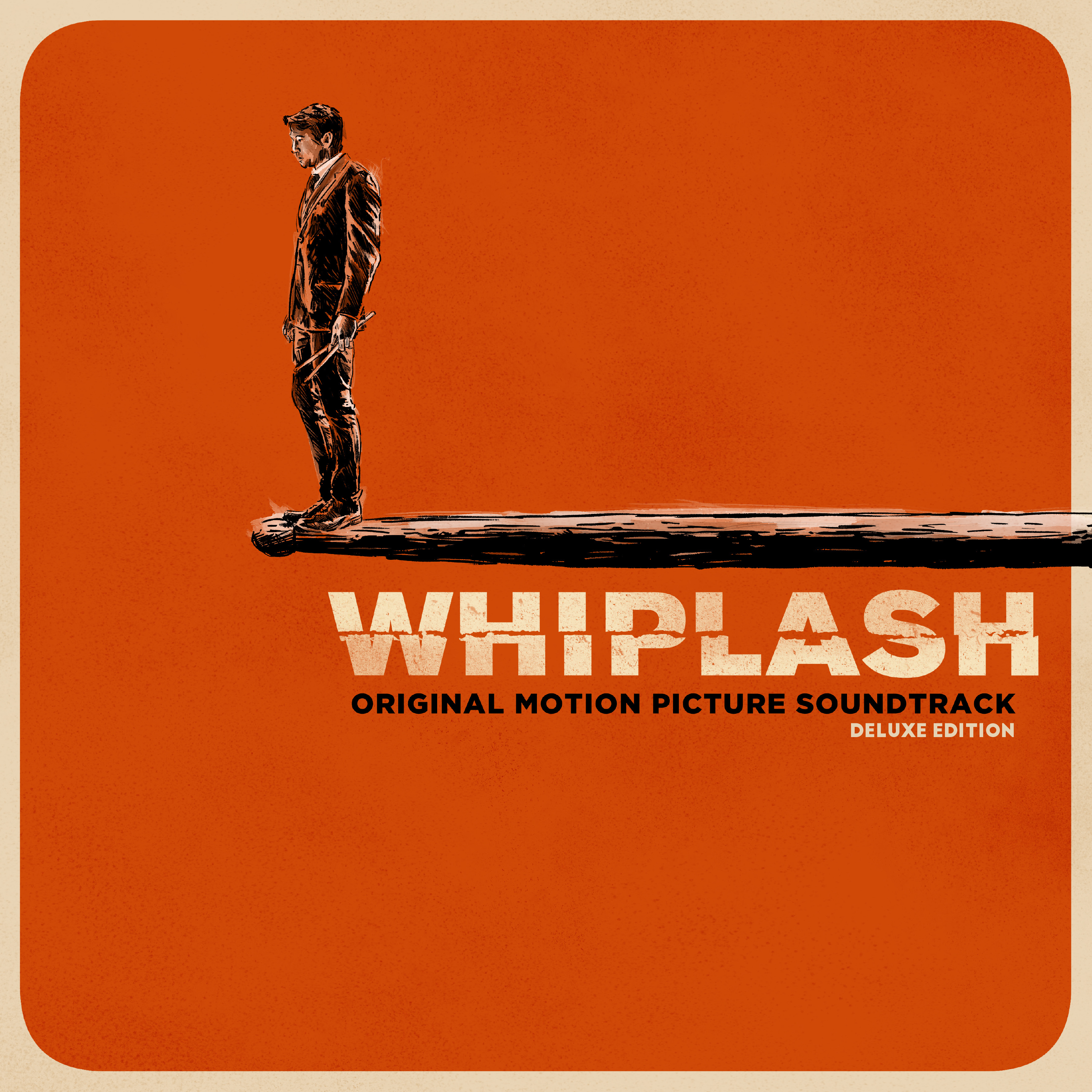