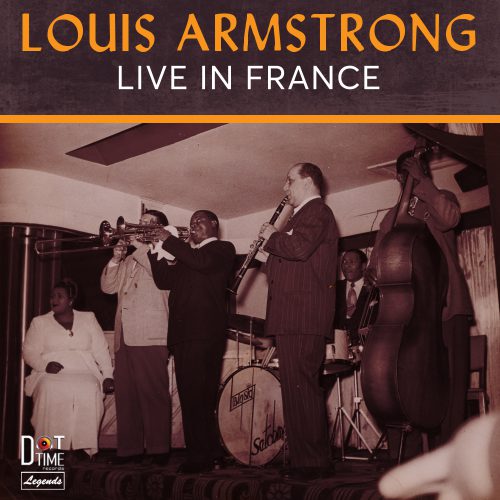 Dot Time Records has released two vinyls as part of its Legends Series, featuring previously unreleased historical recordings from many of the greatest legends of the jazz genre. Louis Armstrong in France documents a 1948 concert by Louis Armstrong and His All Stars at the Nice Opera House in France. Ballads for Two is a duo album by trumpeter Chet Baker and vibraphonist Wolfgang Lackershmid, originally recorded in 1979. Both are limited edition, hand-numbered releases and only 500 of each have been created. 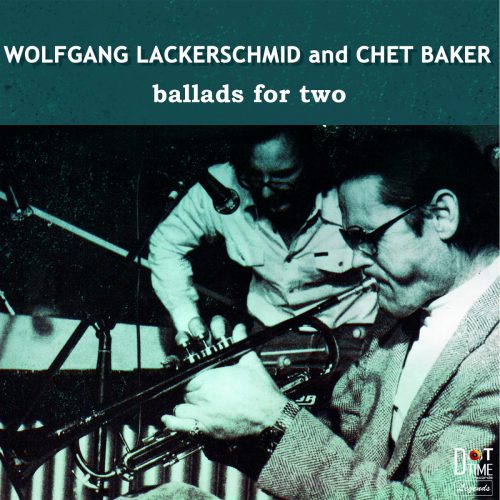 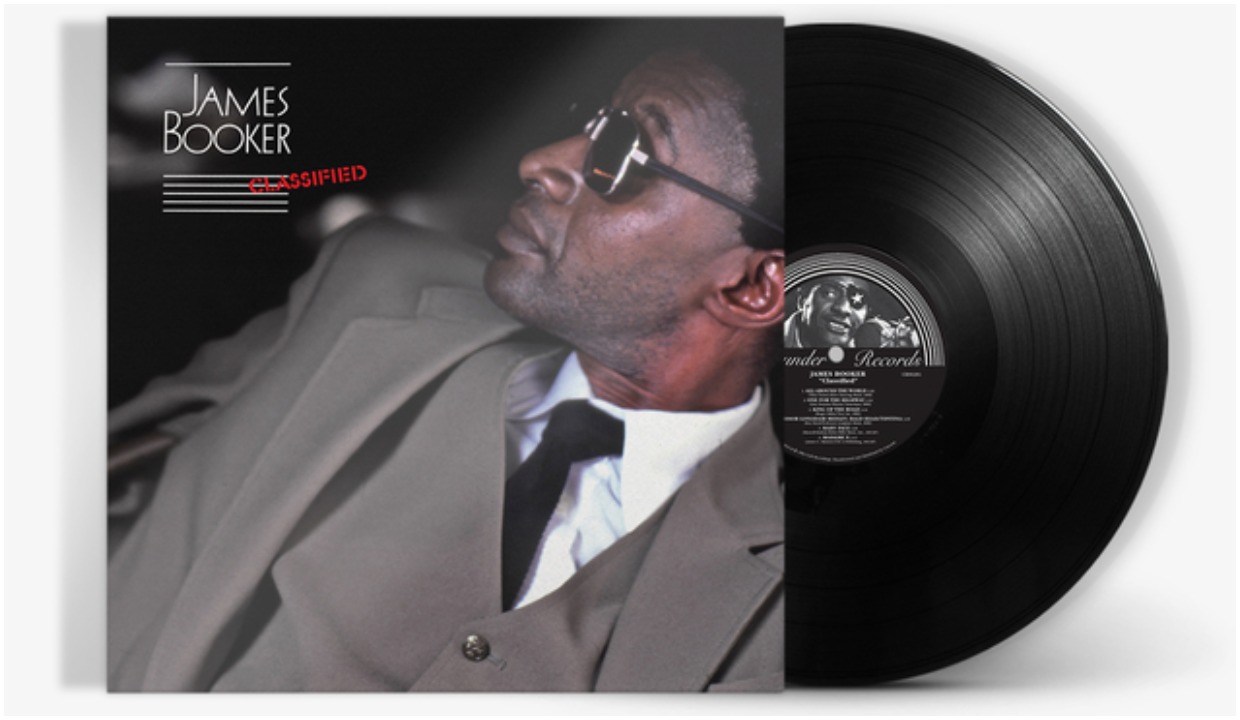 Craft Recordings is releasing vinyl editions of albums by two New Orleans legends. The first is a remastered edition of R&B piano virtuoso James Booker’s 1982 album, Classified. The second is the vinyl debut of soul singer Irma Thomas’ GRAMMY-winning After the Rain, from 2006. Both are released as part of Craft’s year-long celebration of the 50th anniversary of Rounder Records, one of the world’s most historic Americana and bluegrass record labels. 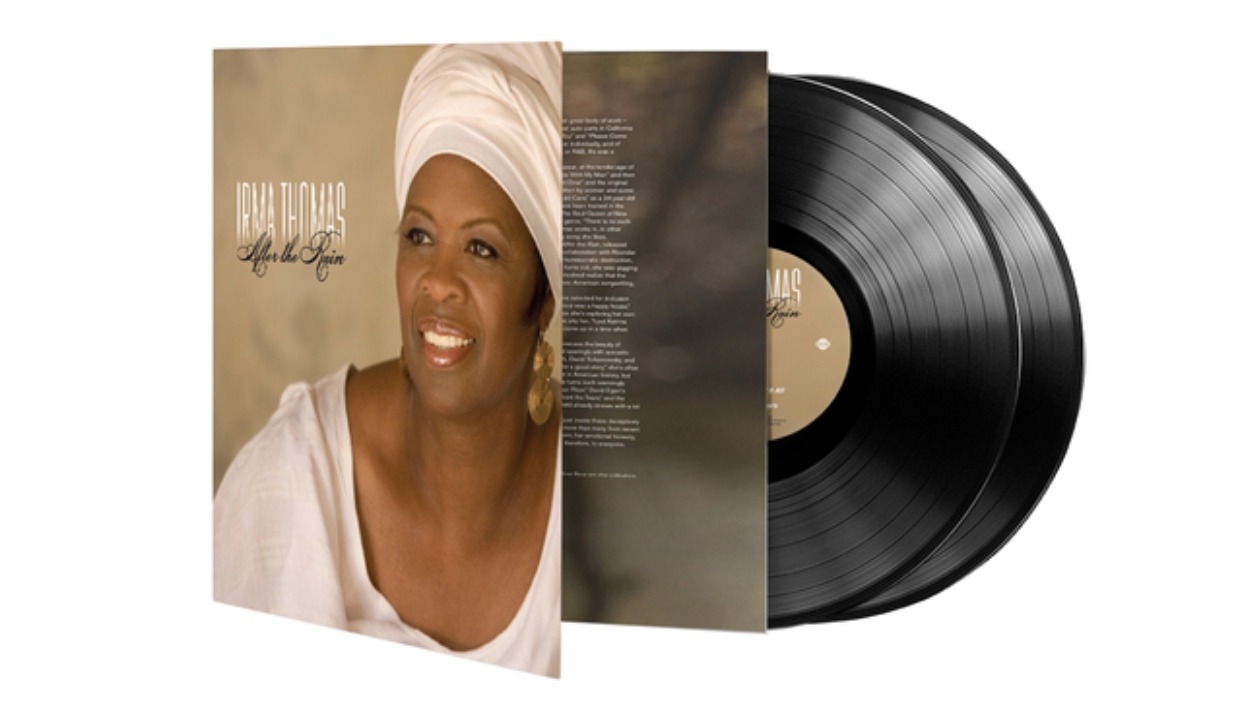 Manfredo Fest is somewhat of an unsung hero in Brazilian music. Legally blind from birth, he learned to play piano from braille as a child. He later gained notoriety for his unique blend of Brazilian rhythms, North American musics and the European baroque of the Romantic era. The keyboardist/composer/bandleader never reached the audiences he deserved in his life, partly because of his independent nature. The reissue of this 1976 album aims to bring his music to a wider audience. Brazilian Dorian Dream was recorded in the U.S. and has been largely unavailable for years due to its limited run upon its original release. 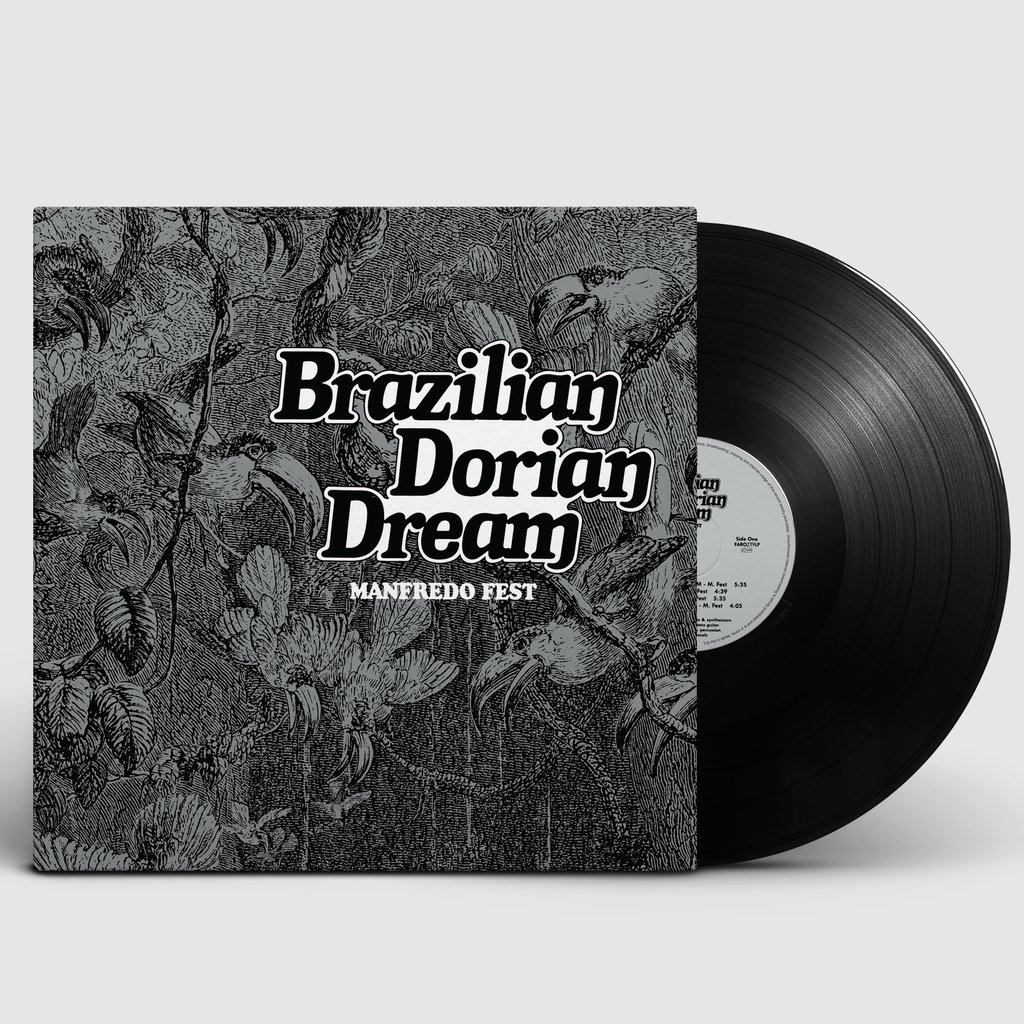 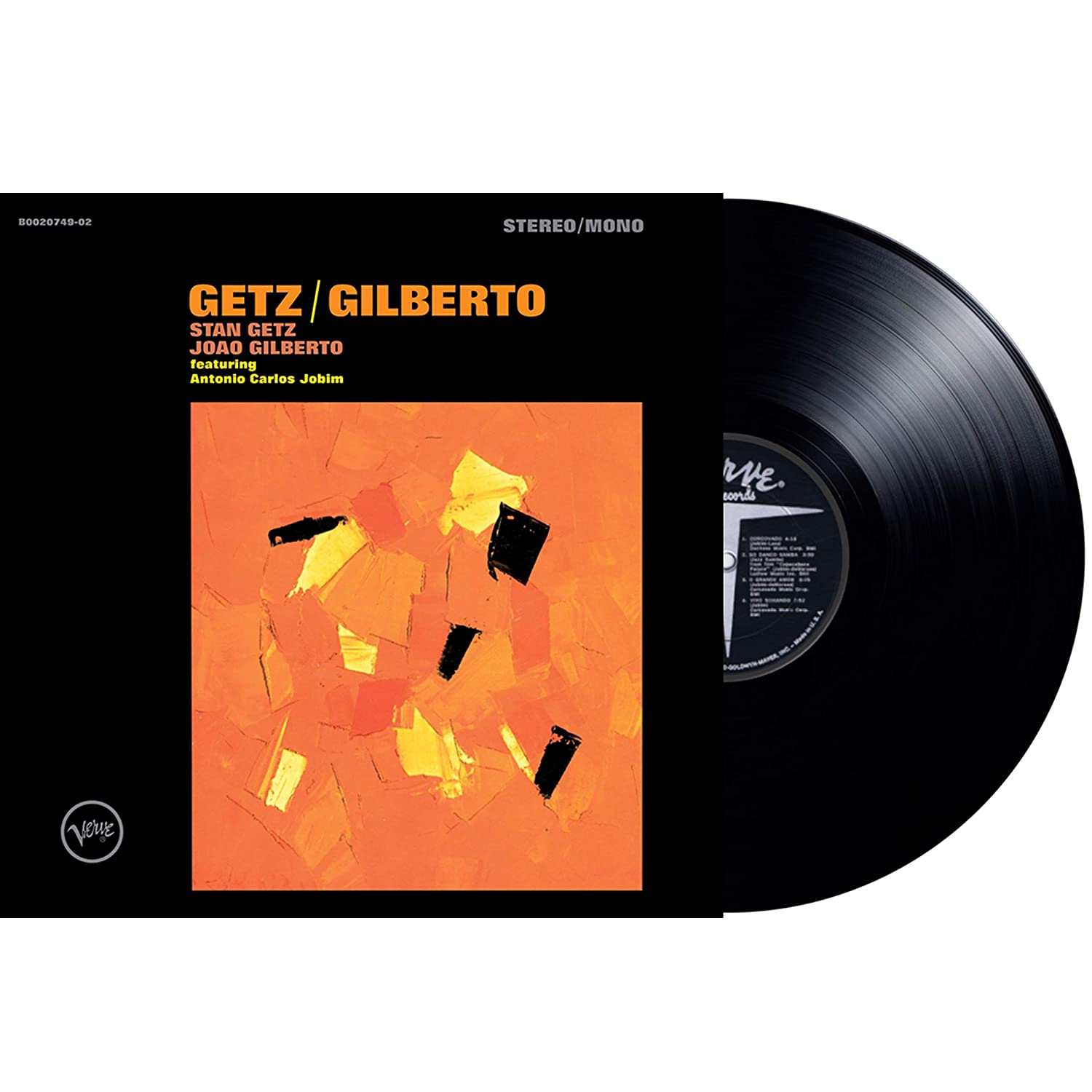 Verve/UMe is launching a new audiophile vinyl reissues series, “Acoustic Sounds,” this month. The series’ inaugural reissues celebrate two of Verve’s most beloved albums. The first is Stan Getz and João Gilberto’s landmark Getz/Gilberto (1964), which started the ’60s bossa nova craze. The second is Louis Armstrong Meets Oscar Peterson (1959), which documents the encounter between Verve’s legendary “house pianist” and one of the most revered jazz giants. Each of the releases of the series is mastered from original analog tapes and supervised by Chad Kassem, CEO of Acoustic Sounds, the world’s largest source for audiophile recordings. 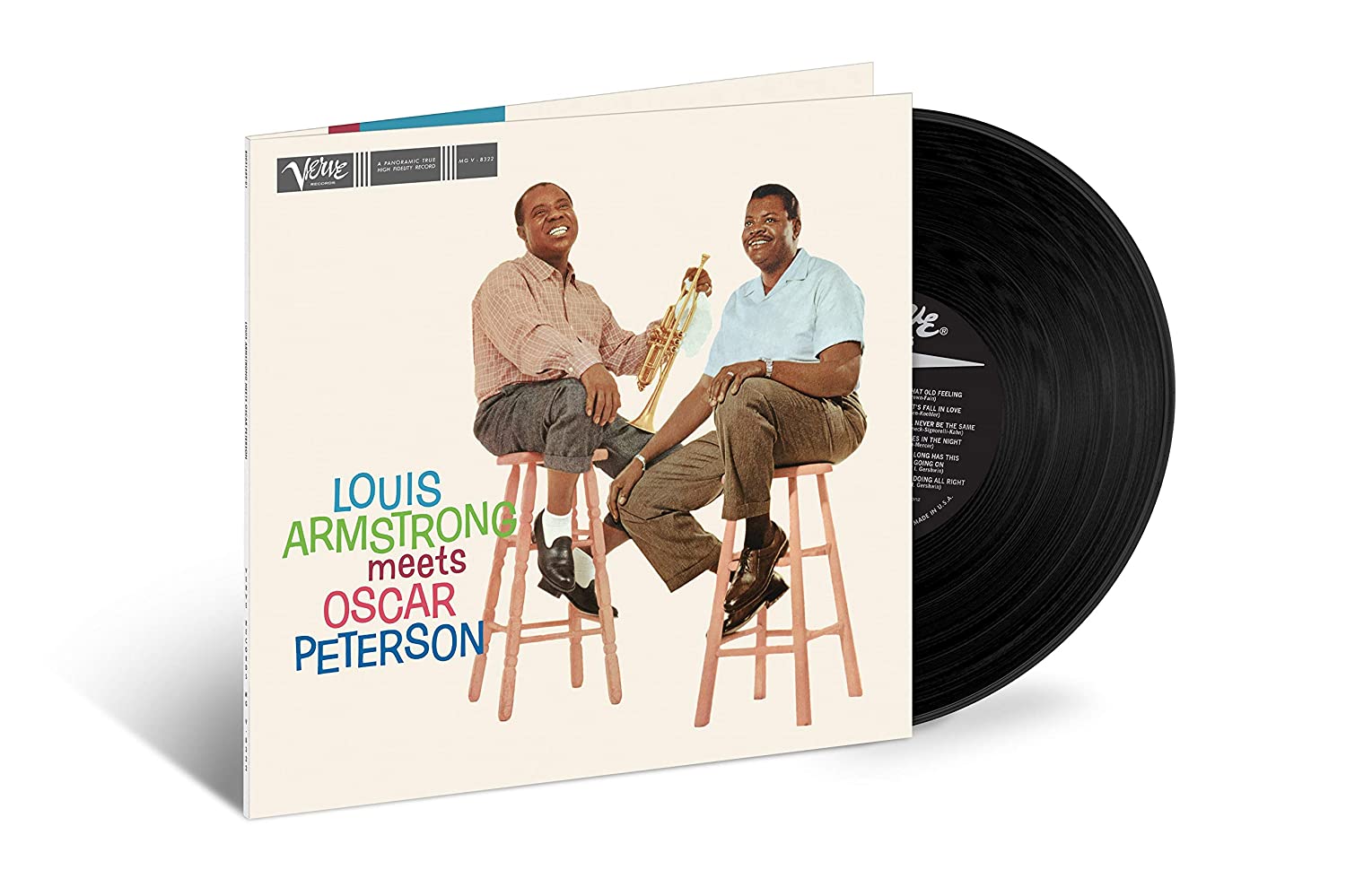 Lakeshore Records has released the motion picture soundtrack album to Streetlight Harmonies on vinyl. This is a documentary directed by Brent Wilson that explores the lives and backstories of some of the most iconic Doo-Wop artists – from The Drifters to The Platters and Little Anthony & The Imperials – and explores the history and social impact of this timeless era. The songs are performed by such artists as Koryn Hawthorne, La La Brooks, Charlie Thomas and more. 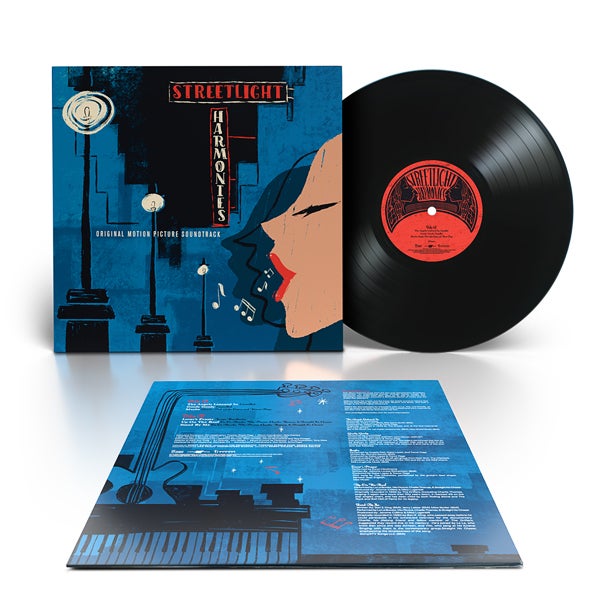