BBE Music presents the first official reissue of Roy Ayers’ Virgin Ubiquity albums since 2006. Originally released in two volumes – the first in 2004, the second in 2005 – this 3xLP set compiles unreleased material from 1976 to 1981. This was a creatively fertile period for the vibraphone maestro and his associates, as testified by the fact that the cuts presented here are some of his finest recordings, yet never made it onto any of his classic Polydor records from the time. Co-curated by Ayers himself, this 3xLP set (also available in CD format) was mixed by New York-based engineers John Hopkins and Jamey Staub, and features new sleeve notes by Sean P.

Blue Note continues its 80th anniversary Tone Poet vinyl series, which shines a light on oft-overlooked titles and minor classics from the legendary label’s archives. The first of the series’ 2020 releases is Hank Mobley’s Poppin’, and this Tone Poet release marks the first vinyl pressing of the album to be issued outside of Japan, where it was finally released in 1980 after years of languishing in the Blue Note vaults. This solid hard bop session, originally recorded in 1956, features the great tenor saxophonist alongside Art Framer, Pepper Adams, Sonny Clark, Paul Chambers and Philly Joe Jones. 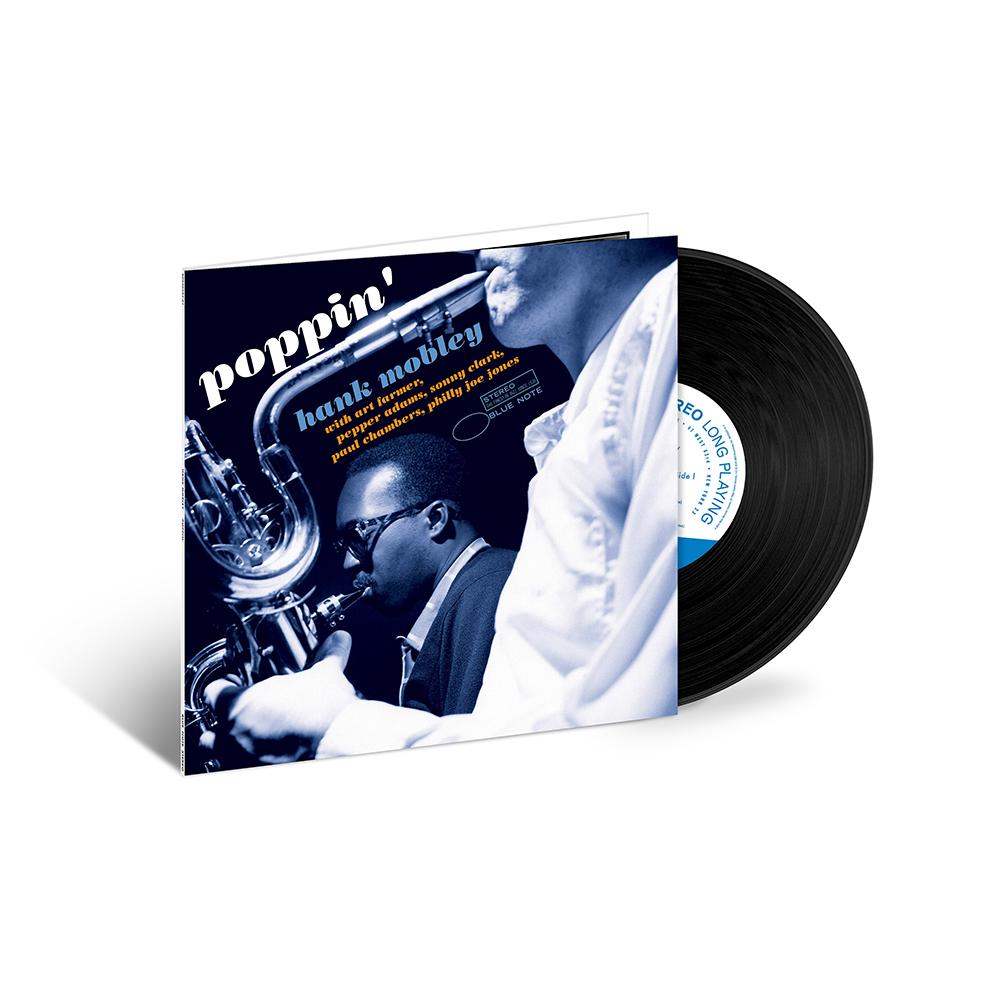 Pink Martini, led by Thomas Lauderdale, is arguably the biggest act in contemporary orchestral pop. Their new EP, Tomorrow, was released on vinyl this month and prominently features the vocal talents of Jimmie Herrod, who first appeared with Pink Martini on their 2018 “Exodus” single and has been touring full-time with the ensemble for the bast two years. Tomorrow includes an epic new recording of the hit title song from the musical Annie, plus memorable repertoire like “He Was Too Good to Me” and a catchy cover of “Tell Him,” originally made famous by The Exciters.

Dr. John, Babylon (Get On Down)

With its blend of styles and genres, Babylon is perhaps one of the most representative albums ever released by singer/songwriter Dr. John, known as one of the greatest interpreters of the polyglot musical tradition of his native New Orleans. The album is particularly known for mixing free jazz and avant-garde elements within its psychedelic rock and R&B grooves. Recorded in 1968, Babylon had been long out of print for a staggering 40 years and returned via Get On Down for 2019’s Record Store Day Black Friday. This month, it gets its wider release, housed in a deluxe gatefold jacket. 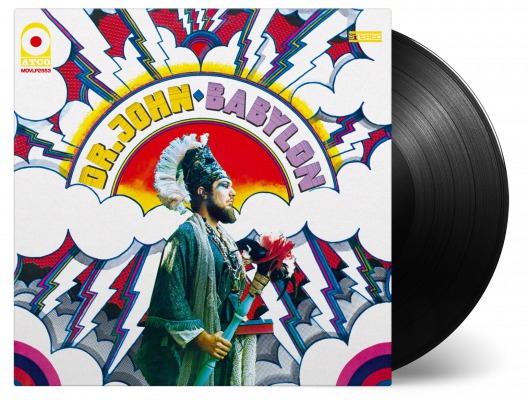 Red Bank Records celebrated the 100th birthday of legendary and deeply influential bluesman John Lee Hooker by diving deep into the vault to bring back some goodies. John Lee Hooker – Remastered from the Archives is a brand new collection of his classic recordings, and it comes in a limited edition 180g pearlized gold color vinyl. The music, featuring such songs as “Frisco Blues,” “Hobo Blues” and “Unfriendly Woman,” among others – was remastered by two-time Grammy-winning Vlado Meller Mastering to ensure the best possible listening experience. 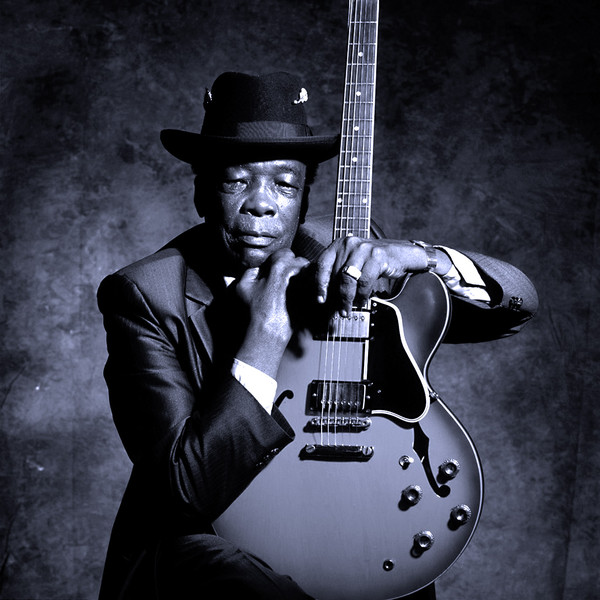