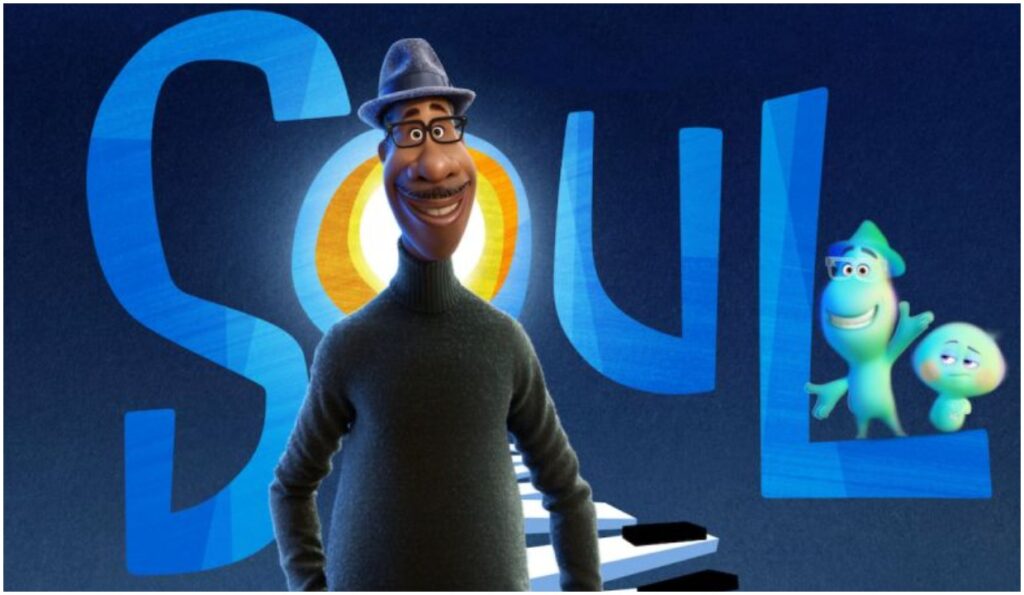 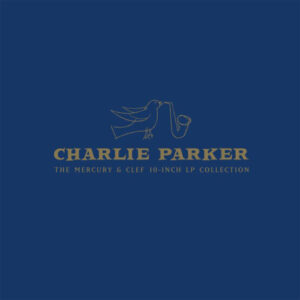 Verve/UMe released this month a new collection of Charlie Parker’s five 10-inch LPs for Mercury and Clef from the early ’50s, in celebration of the trailblazing saxophonist’s centennial. These albums are released together for the first time and all but Bird and Diz from 1952 have been out of print on vinyl since their original releases. They are presented here with newly restored audio, housed in faithful reproductions of the original packaging and also containing an expansive booklet. 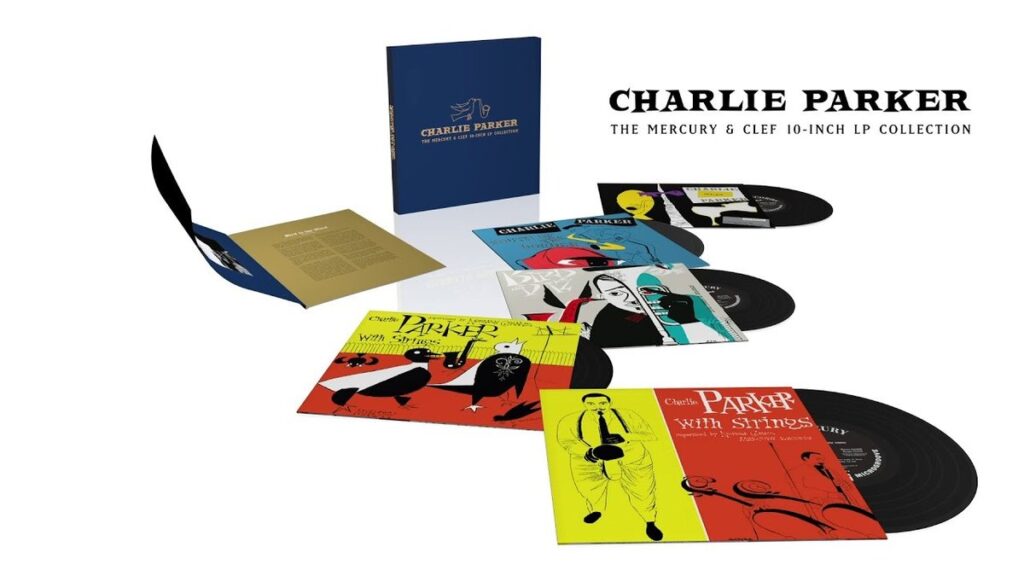 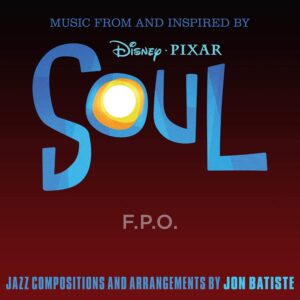 Jon Batiste, Music From and Inspired By “Soul” (Walt Disney)

Jon Batiste’s jazz compositions and arrangements for Disney and Pixar’s latest animated feature Soul are now available as a standalone vinyl LP. The musician/bandleader/activist also served as one of the cultural consultants for the film, which revolves around a middle-school teacher who is passionate about jazz. “Jon Batiste is a fantastic musician,” said the film’s director Pete Docter. “He’s a historian and yet is able to push the music forward, bringing all these different influences to the work.” 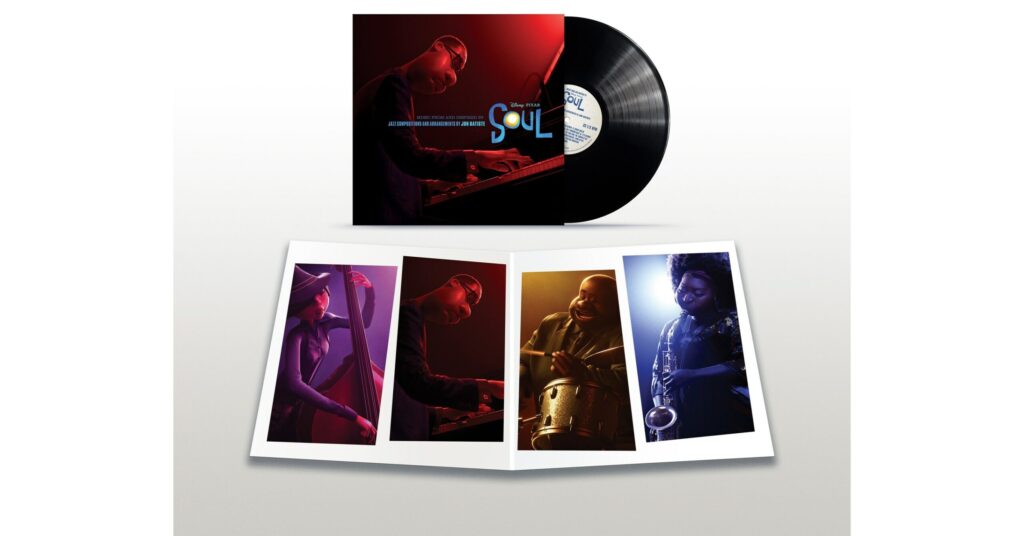 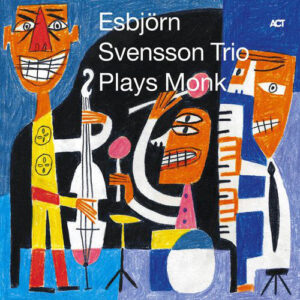 ACT Music recently released Esbjörn Svensson Trio Plays Monk on vinyl. Originally released in 1996, the album marked the acclaimed Swedish trio’s celebration of the legacy of the idiosyncratic piano master Thelonious Monk, who Svensson once called “the kind of composer that cannot be avoided.” They do so by putting their own personal spin on a wide range of Monk’s best-known compositions, from the nocturnal “‘Round Midnight” complete with a new string arrangement to the sprightly “Rhythm-A-Ning.” 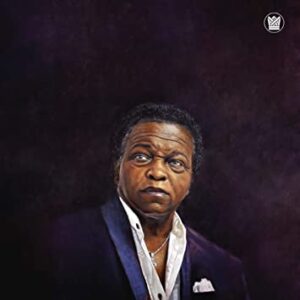 The first of Colemine Records’ new series, Big Crown Vaults, compiling unreleased songs and gems from the label’s archive. The first issue showcases the musical prowess and unparalleled groove of iconic soul vocalist Lee Fields and The Expressions. These are both vocals and instrumental tracks cut during the Special Night (2016) and It Rains Love (2019) sessions. 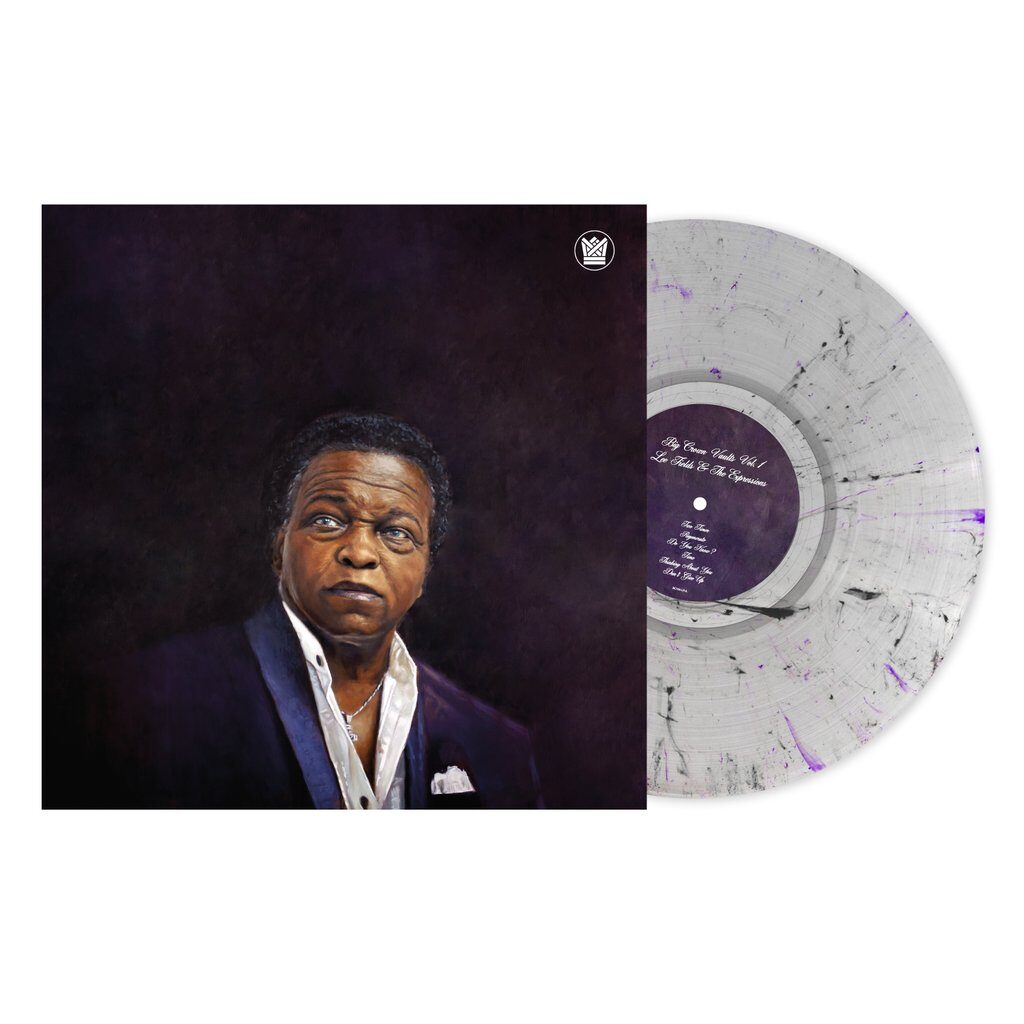 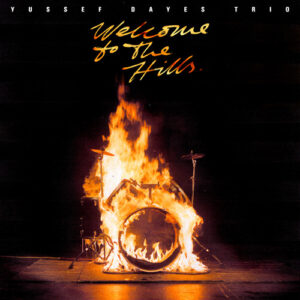 South East London percussionist/producer Yussef Dayes dropped a surprise life LP earlier this month. Welcome to the Hills captures the raw essence of his spellbinding live shows with longtime collaborators Rocco Palladino and Charlie Stacey. “There was something special about this performance,” says Days via a statement about performance from July 2019 in Copenhagen, Denmark. While Welcome to the Hills has been available digitally for longer, it is now also available in a gorgeous 2xLP on black and silver galaxy album. 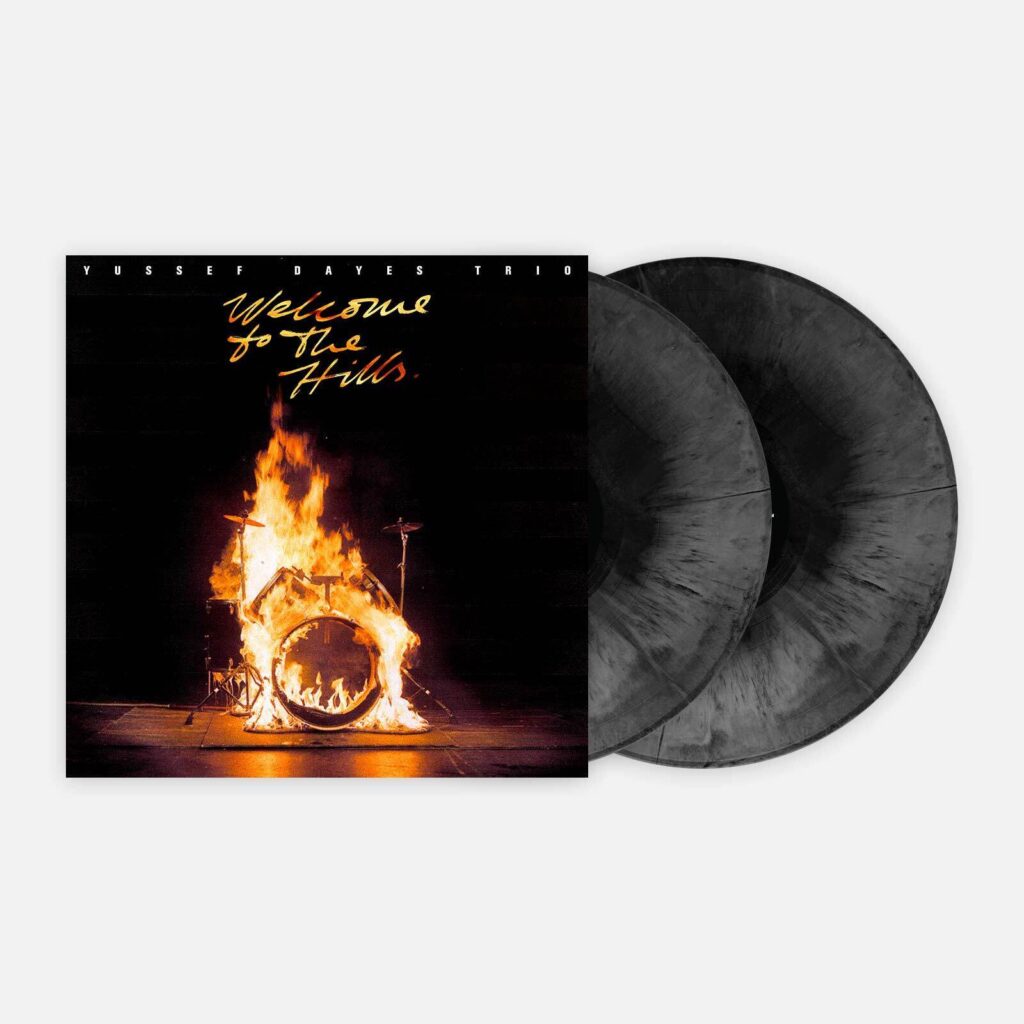