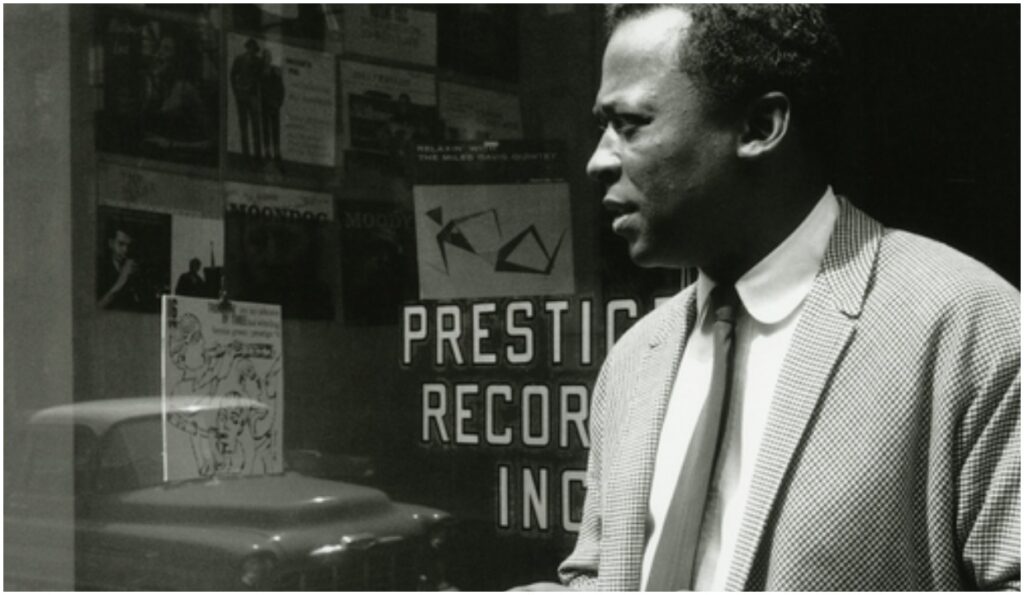 The acclaimed Jazz at Lincoln Center Orchestra with Wynton Marsalis released this month a new, special vinyl edition of their holiday album, Big Band Holidays II. The LP is a collection of the Orchestra’s electric performances of beloved festive hits, and it is a follow-up to their beloved Big Band Holidays release from 2015. Among its tracks is a never-before-released version of “O Tannenbaum” featuring the legendary Aretha Franklin. Other guest vocalists on Big Band Holidays II include Catherine Russell, Veronica Swift, Denzal Sinclaire and Audrey Shakir. BUY HERE 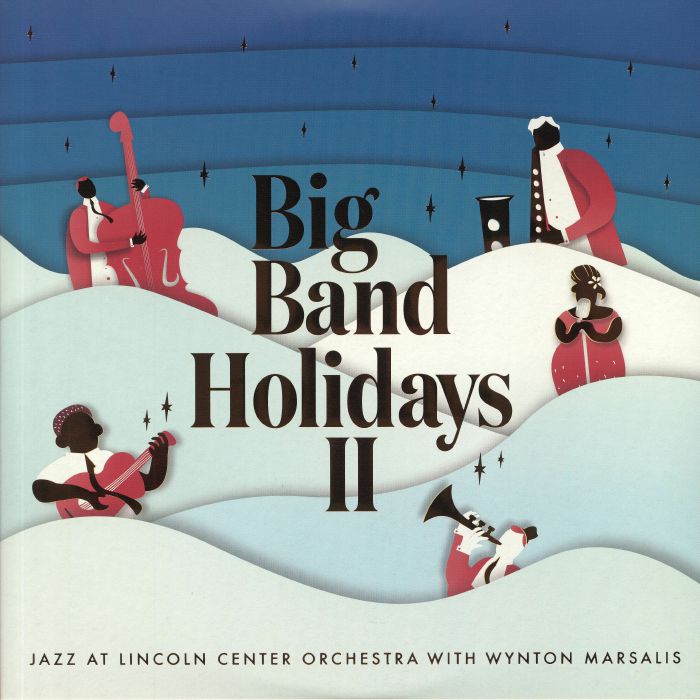 Earlier this year, Blue Note/UMe honored the legacy of the story-lived yet monumentally influential Miles Davis Nonet by releasing a definitive, 2xLP collection titled The Complete Birth of the Cool. Its release coincided with the 70th anniversary of the initial Birth of the Cool sessions, featuring all sides recorded by this celebrated ensemble, including their only extant live recordings. The Complete Birth of the Cool marks the first time since 1957 that these recordings have been remastered, and the first time ever that they have all been available on one single set. In addition, the 2xLP vinyl set comes with a booklet filled with archival photographs and an extensive new essay by GRAMMY-winning historian, Ashley Kahn. BUY HERE 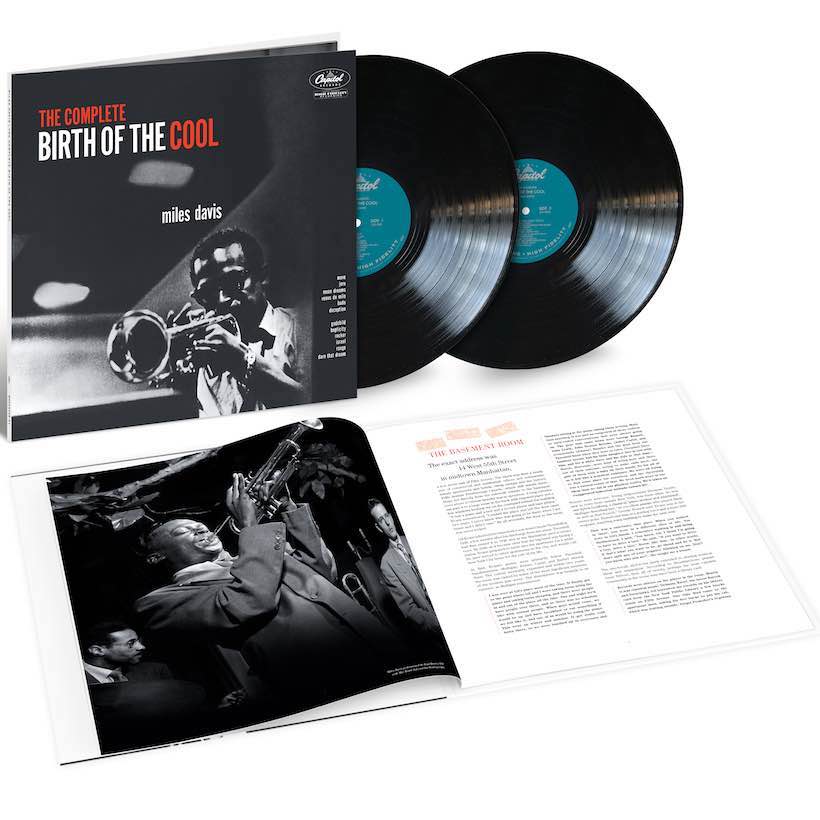 Craft Recordings released a deluxe vinyl box set titled The Legendary Prestige Quintet Sessions from The Miles Davis Quintet on November 8. The set celebrates the 70th anniversary of Prestige Records and includes the quintet’s recordings from their marathon session for the label, which resulted in four iconic 1955-1956 albums (Cookin’, Relaxin’, Workin’ and Steamin‘) plus a bonus LP with audio from radio and TV appearances by the trumpet legend’s group, made up of pianist Red Garland, bassist Paul Chambers, drummer Philly Joe Jones and a then-unknown saxophonist named John Coltrane. The discs are housed in a collectible 20-page hardcover linen-wrapped portfolio-style book, featuring stunning photographs of Davis and the band, plus in-depth liner notes from esteemed jazz historian Bob Blumenthal. BUY HERE 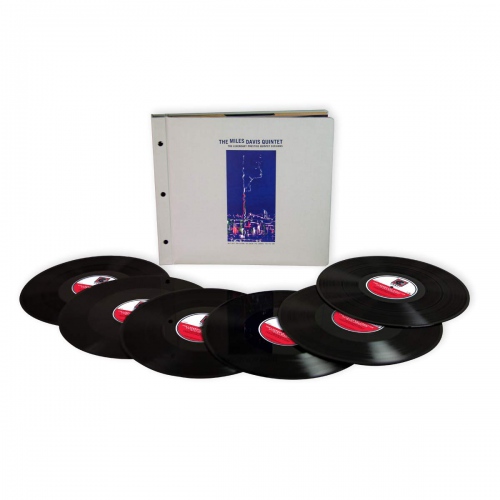 ECM Records will release an extended edition vinyl of Mal Waldron’s landmark 1969 album, Free at Last. The LP features the pianist leading a trio with Isla Eckinger on double bass and Clarence Becton on drums. Free at Last was recorded in Ludwigsburg, Germany, in November 1969 and released later that year, to become the influential German label’s first official release. This special extended edition vinyl comes with remastered and revisited audio, additional takes, texts and photos. “This album represents my meeting with free jazz,” Waldron wrote of Free at Last on the original liner notes. “Free jazz for me does not mean complete anarchy… You will hear me playing rhythmically instead of soloing on chord changes.” BUY HERE 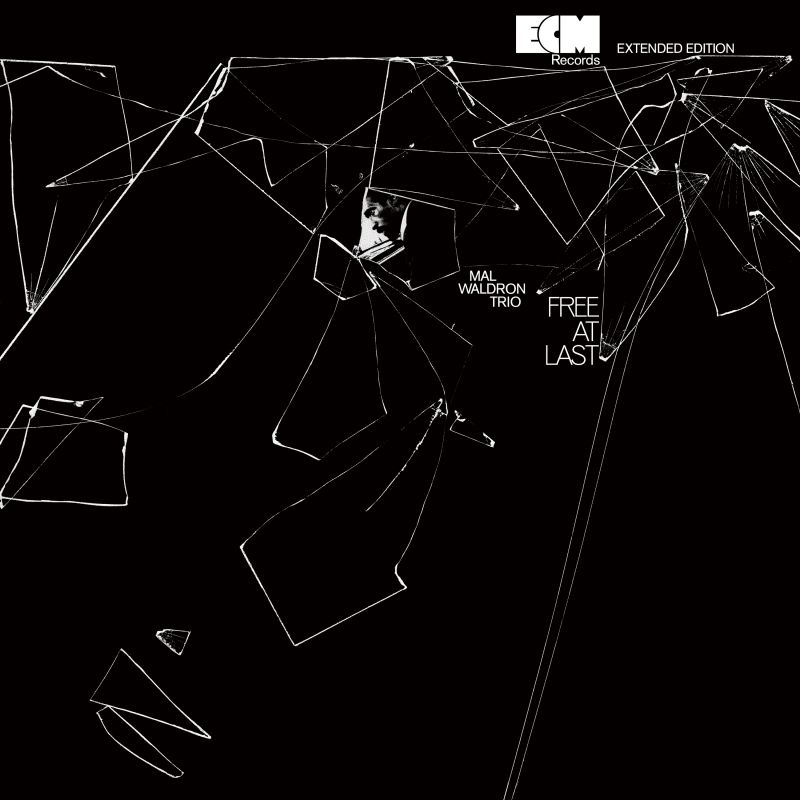 The Staple Singers, Come Go With Me: The Stax Collection (Craft)

Craft Recordings celebrates the legacy of one of music’s finest gospel and soul groups, The Staple Singers, by releasing a new 7xLP vinyl box set titled Come Go With Me: The Stax Collection. The set includes all six LPs released by the group on the legendary Memphis label, Stax Records, from 1968 to 1974, plus a seventh disc including rarities, non-album singles and live recordings from the 1972 Wattstax Music Festival. The seven discs come housed in a slipcase. Come Go With Me also includes a deluxe booklet with archival photos and new liner notes from American music specialist and curator Levon Williams, and folklorist/ethnomusicologist/writer Dr. Langston Wilkins. BUY HERE 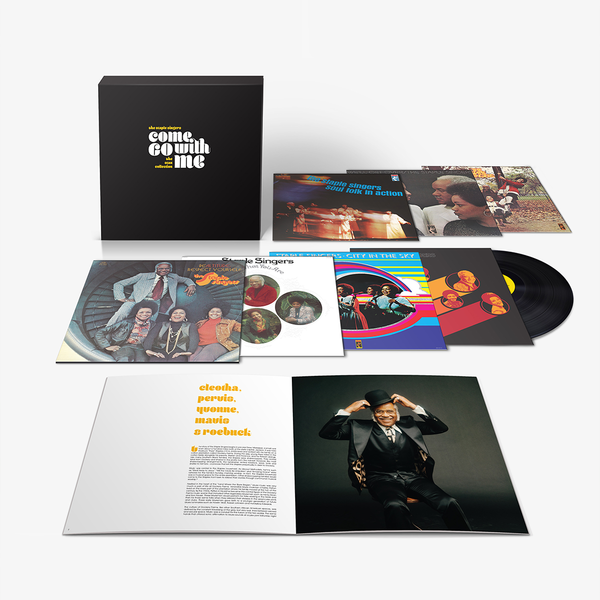