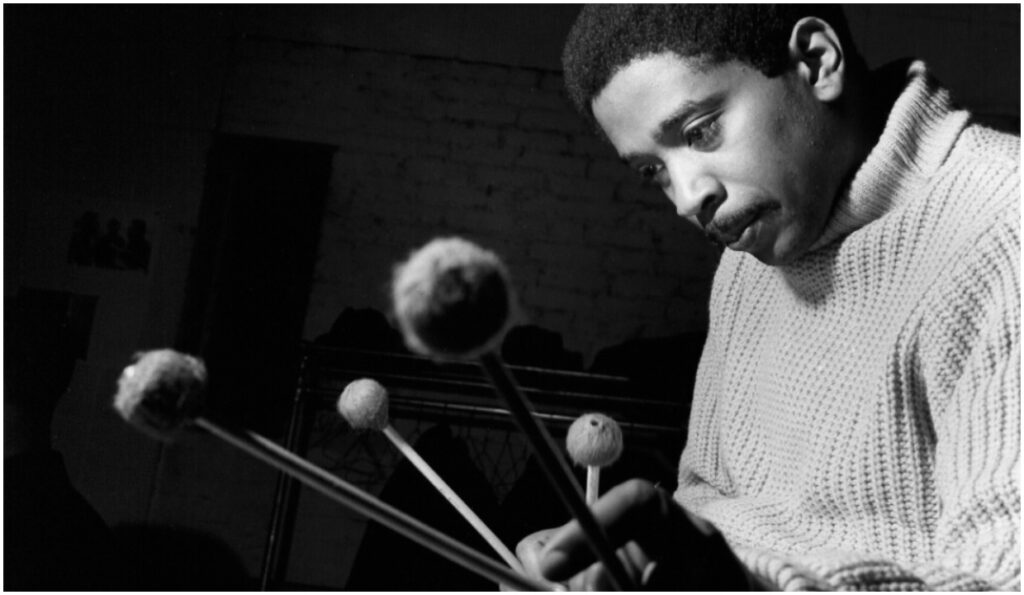 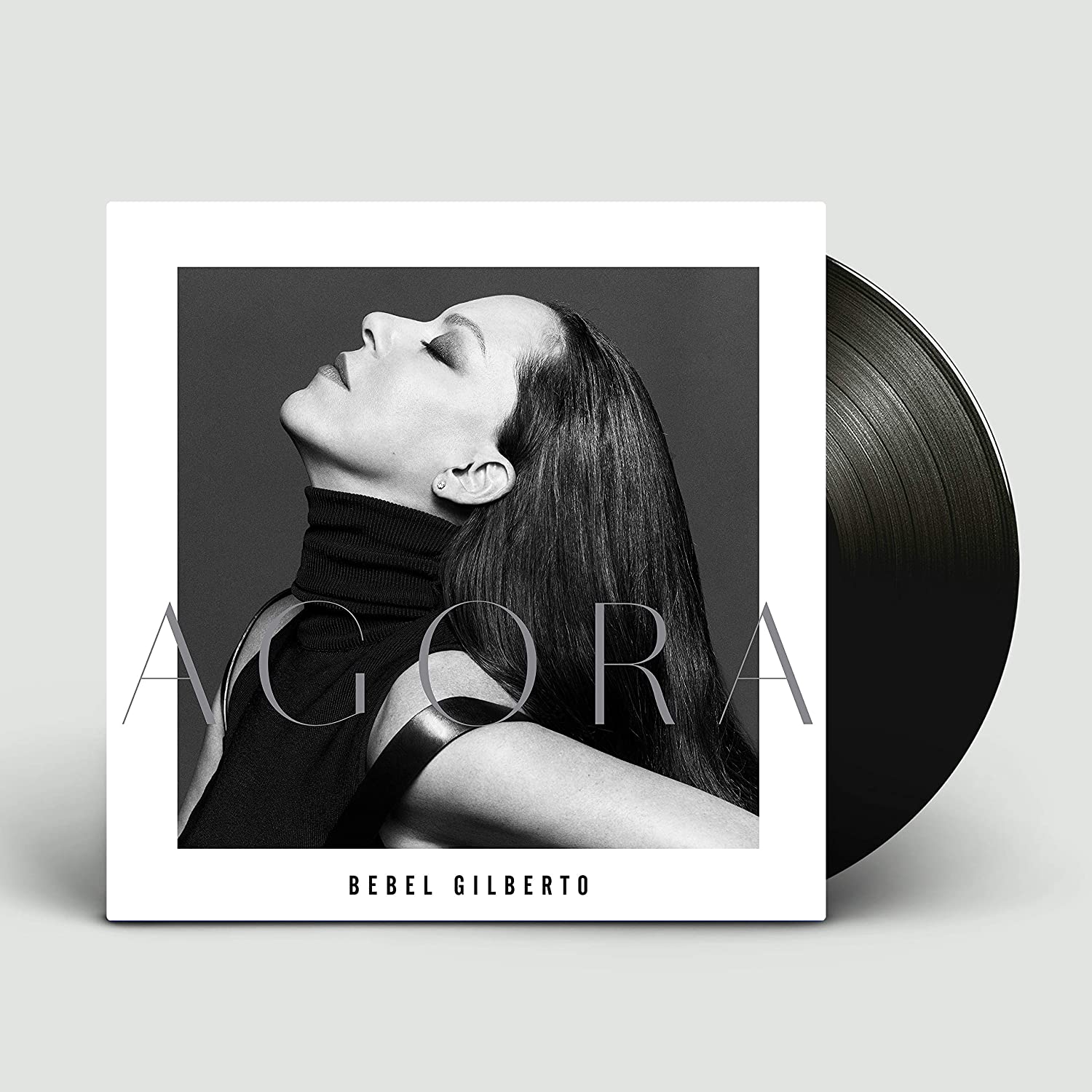 On Django-shift, Rez Abbasi goes on a personal journey towards the essence of the legendary Django Reinhardt. In the process, he shines a light on Reinhardt’s often overlooked compositional prowess, playing many of the rarely-heard works he penned throughout his life. These songs are radically recontextualized and crafted for a contemporary trio format, and performed by Abbasi on fretted and fretless acoustic guitars with drummer Michael Sarin and keyboardist Neil Alexander. 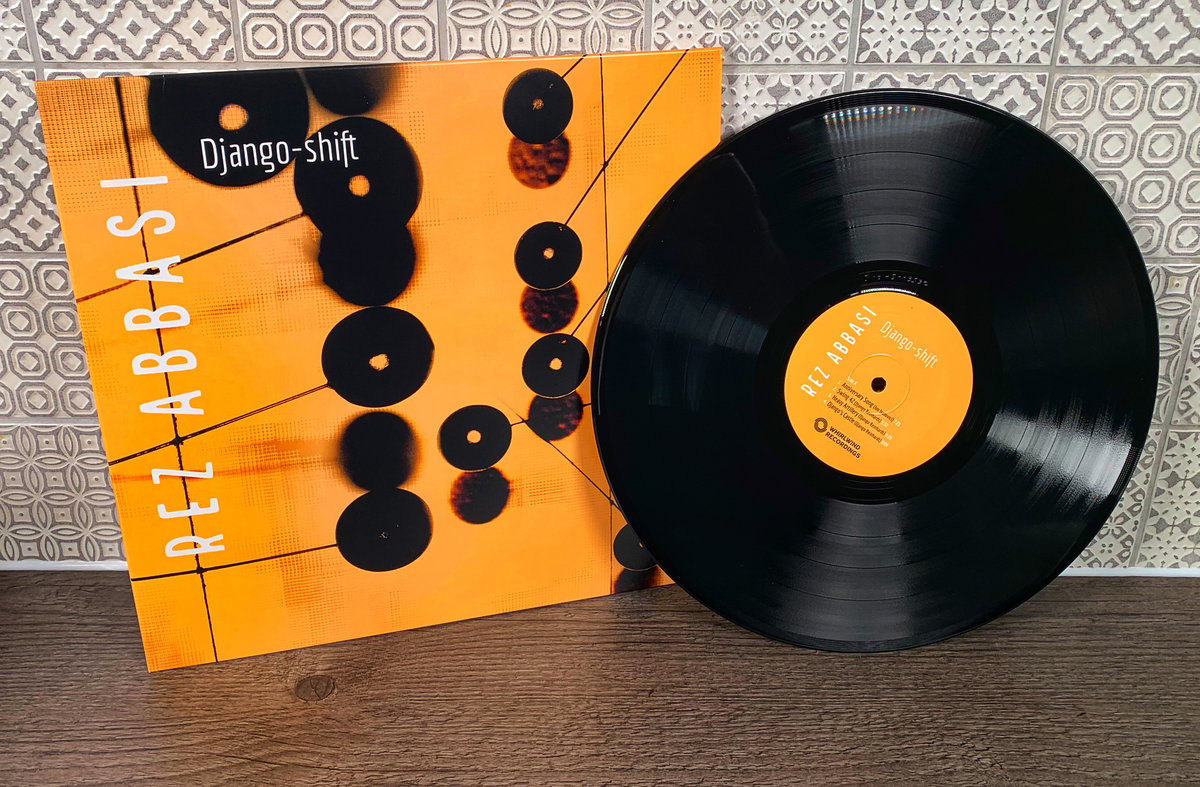 German-based label Habibi Funk has released another transcendental gem from the Arab-speaking works. The Sudanese King of Jazz is an album compiling songs recorded by singer/songwriter/guitarist Sherhabil Ahmed. These songs represent the Sudanese jazz genre, which bears little resemblance to Western jazz, and is a unique combination of surf, rock, funk, Congolese music and East African harmonies. Many of the songs in this collection were recorded in the ‘60s and are extremely rare. 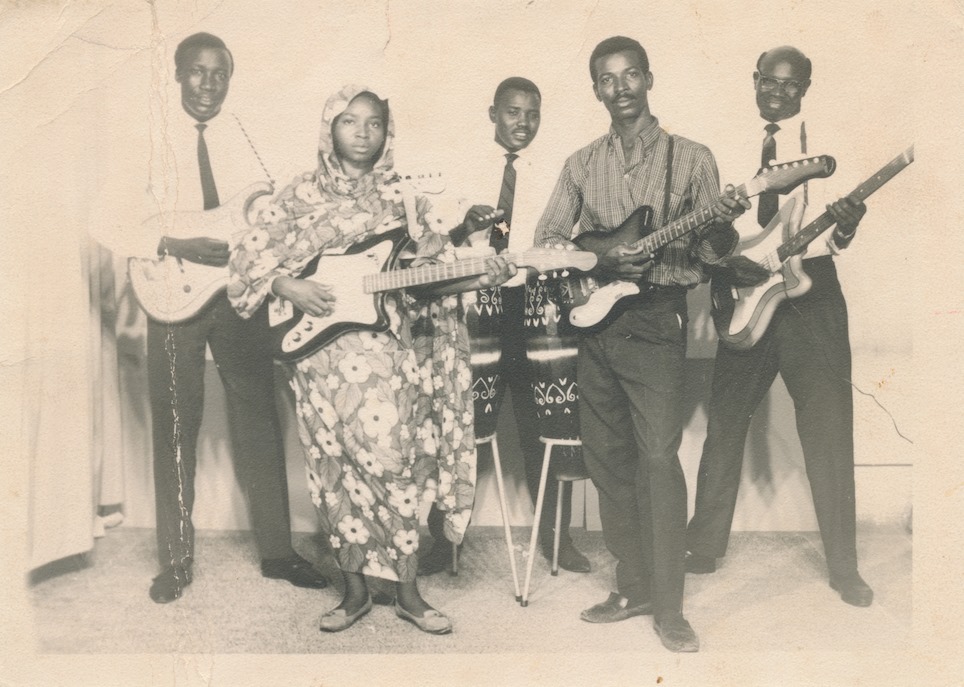 Shaman! Is the new magnum opus by Idris Ackamoor & The Pyramids. Here, the influential and explorative jazz collective traverses a wide range of emotions via extended pieces revolving around its charismatic bandleader’s intricate compositions. Unfolding over four acts, Ackamoor describes Shaman! as defined by “personal musical statements about love and loss, mortality, the afterlife, family and salvation.” The double-album comes with cover artwork by Japanese illustrator Tokio Aoyama. 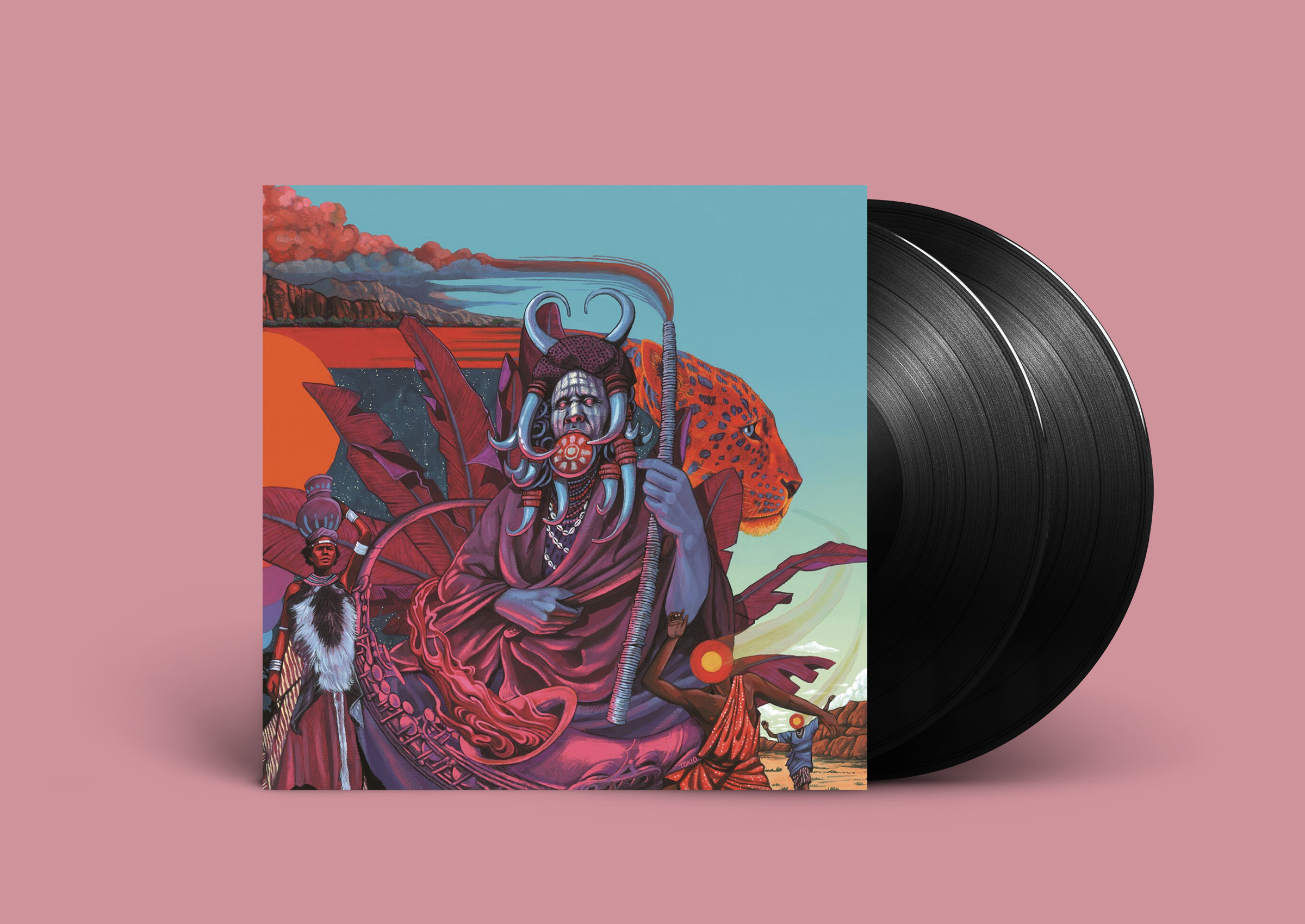 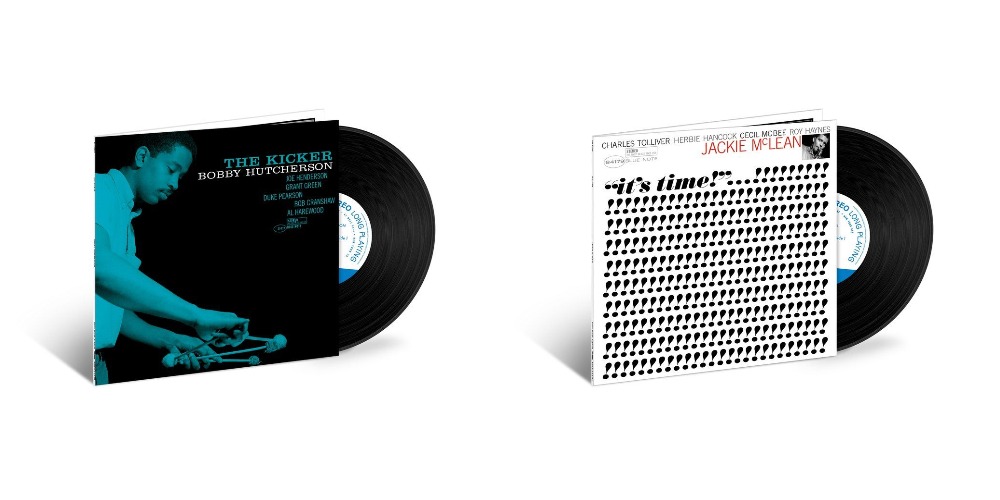 After a pandemic-related pause, Blue Note’s Tone Poet Audiophile Vinyl series returns with three releases. The first is Bobby Hutcherson’s first session as a leader for Blue Note, The Kicker from 1963. The second is Jackie McLean’s It’s Time from 1964, featuring one of Ried Miles’ most memorable cover designs. The third is Joe Henderson’s The State of the Tenor: Live at the Village Vanguard, Volume 1, capturing a trio date with Henderson, Ron Carter and Al Foster at New York’s historic jazz shrine in 1985. 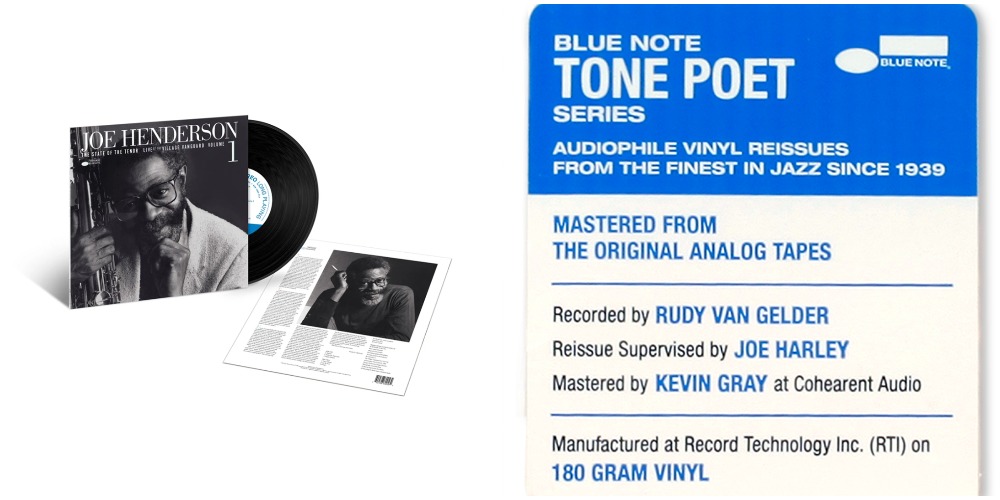 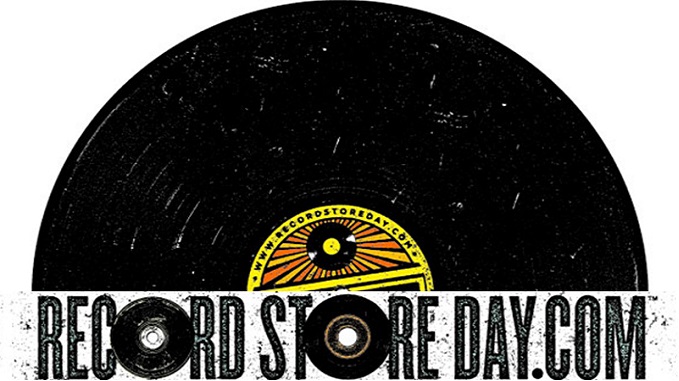 The first installment of this year’s three-part Record Store Day extravaganza is taking place this Saturday, August 29. Several limited vinyl releases are due out and we have compiled a list of some of the standout jazz vinyl you should know about. Click here to check out the full list.