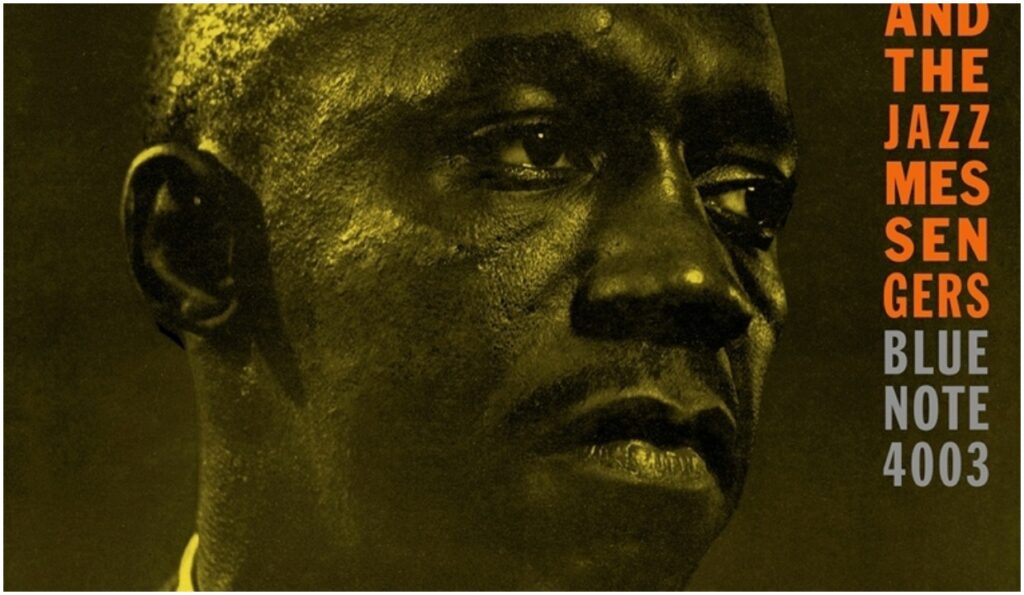 The Blue Note 80 Vinyl Reissue Series, launched in celebration of Blue Note’s 80th anniversary in 2019, continued this month with audiophile quality vinyl reissues of two more classic records. One is Hank Mobley’s 1960 LP Soul Station, considered by many as the tenor saxophonist’s masterpiece. Order it here. The other is Art Blakey & The Jazz Messengers’ 1958 LP Moanin’, described as the perfect crystallization of the legendary band’s bluesy, soulful sound. Order it here. 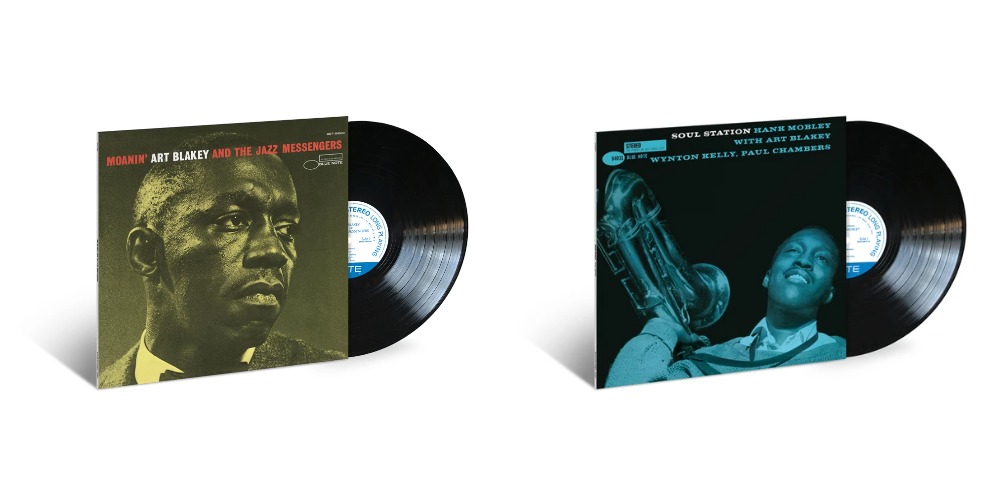 Far Out has reissued Mora!, the 1987 debut by Mexican-American percussionist Francisco Mora Catlett, and its sequel, Mora II, as a double vinyl album. While the former was released as a private press, the latter, featuring an expanded Detroit brass section, is making its debut on vinyl on this set. Mora Catlett is an unsung hero of Latin jazz and a former member of the Sun Ra Arkestra. The music on this album is described as a pan-American melting pot of hypnotic Afro-Cuban rhythms, frenetic batucada and fiery sambas. Order it here. 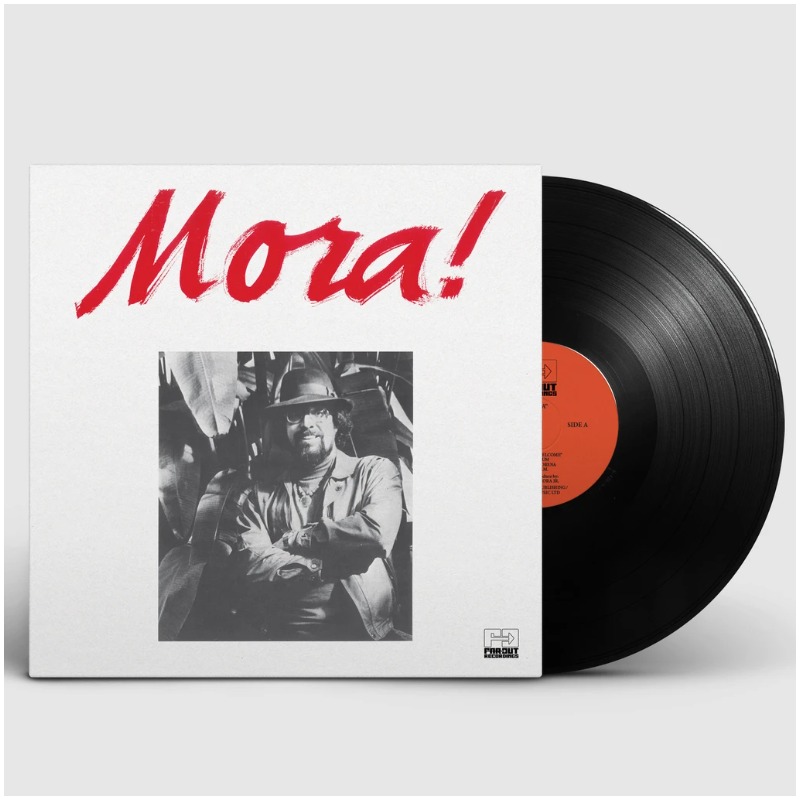 Omnivore has unearthed a never-before-issued 1965 quartet recording by the great yet elusive pianist Hasaan Ibn Ali. Originally recorded for Atlantic and shelved by the same label after his incarceration on a narcotics possession, Metaphysics was thought destroyed until very recently. Released this month with audio restored from long-lost acetate copies of the session, Metaphysics is also available as a double-album and includes liner notes by Alan Sukoenig and Lewis Porter. Order it here. 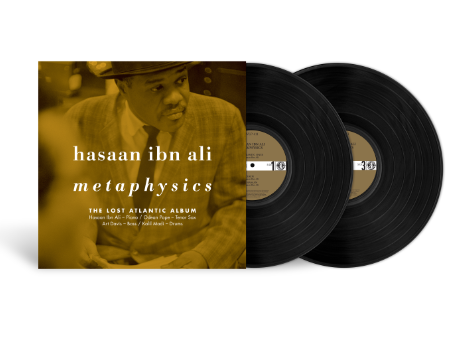 Craft Recordings has released a limited edition of Yusef Lateef’s visionary classic Eastern Sounds as the second title in its one-step series, Small Batch. Originally released on Moodsville, Eastern Sounds found the multi-instrumentalist/bandleader/composer fusing hard bop with influences of Middle Eastern and Asian music. It was recorded at Rudy Van Gelder’s legendary studios and released that same year. This reissue of Eastern Sounds was mastered from the original stereo tapes and is limited to 1000 copies. It also comes with new liner notes from Ashley Kahn. Order it here. 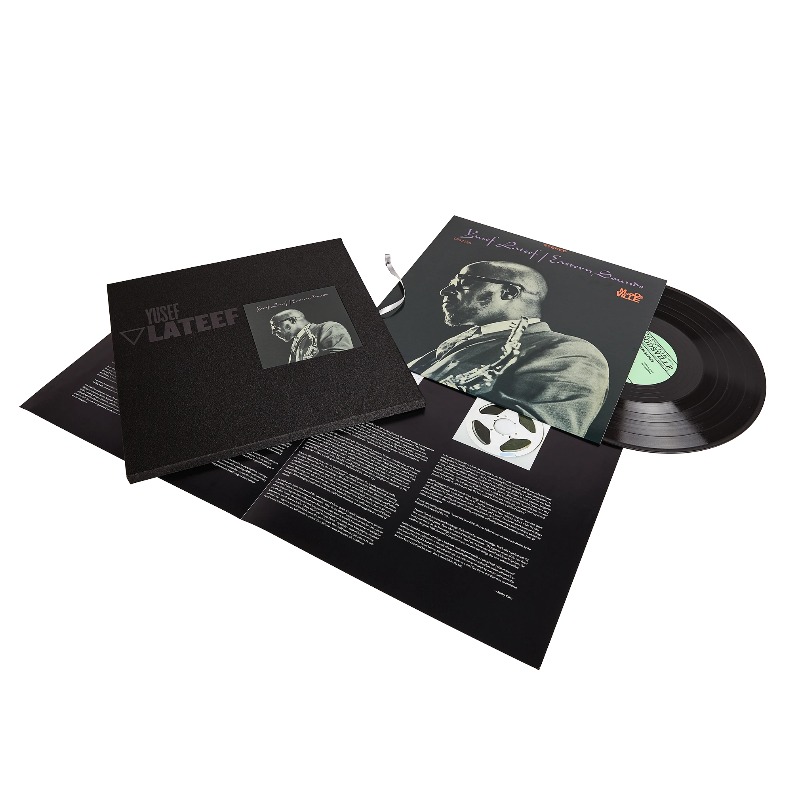 BBE Music will reissue saxophonist Kohsuke Mine’s debut album, First, for the first time since its original 1970 release on April 30, as part of its acclaimed J Jazz Masterclass Series. Mine is one of the leading artists in the new wave of modern jazz that swept Japan in the late ’60s and early ’70s, and this album epitomizes the shifting sound of the Japanese modern jazz scene of the time. The vinyl edition is presented as a double-album with full reproduction artwork, as well as a 4500-word sleeve note and interview with Mine, plus artist portraits by Shigeru Uchiyama. Order First here. 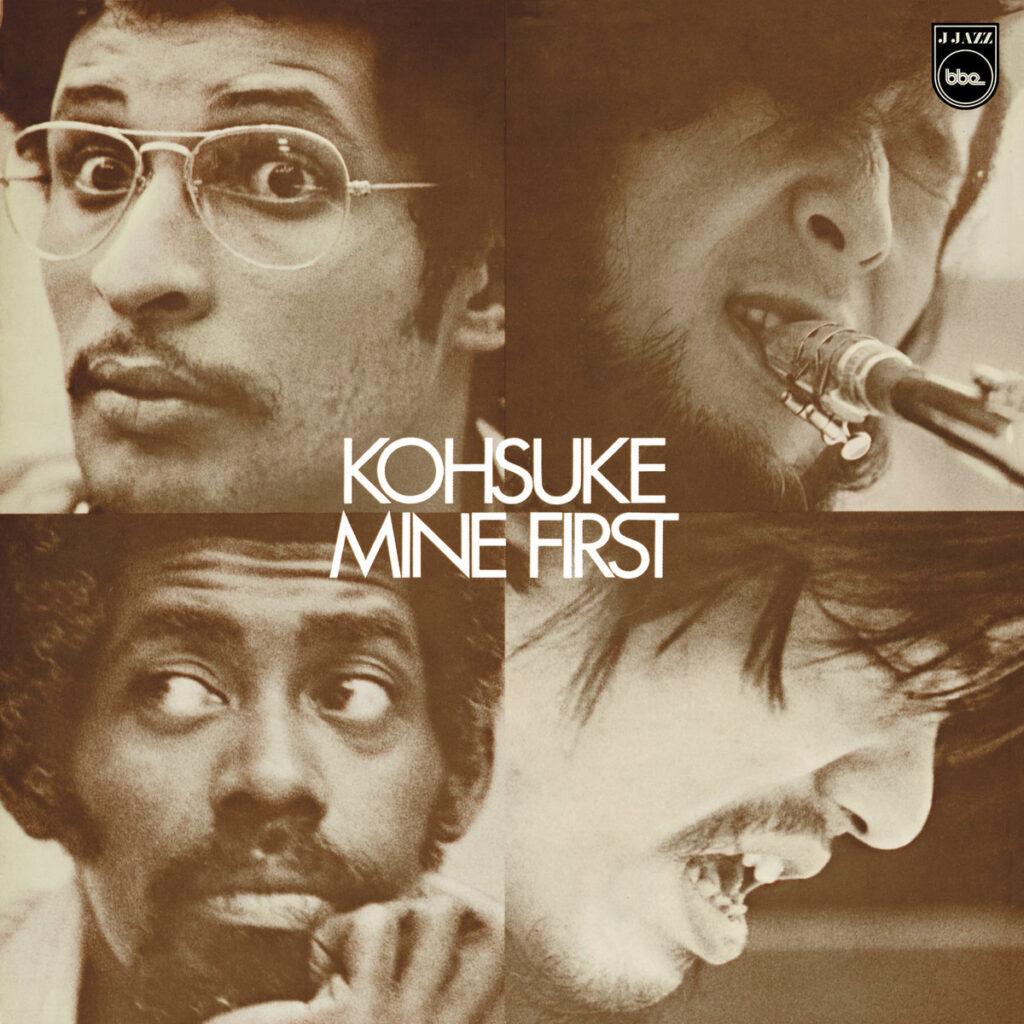