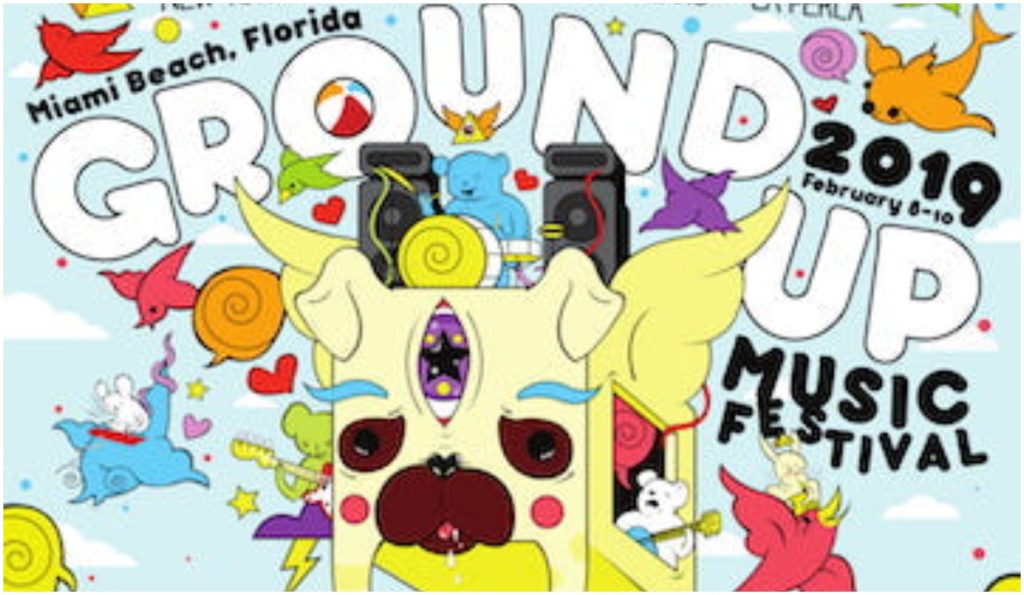 GroundUp Music announced that Andrew Bird and Chris Potter Circuits feat. James Francies and Nate Smith will join the stellar lineup of the third edition of its annual GroundUp Music Festival, taking place on February 8-10, 2019, in Miami Beach, Florida. They join a lineup of international guests, including the previously announced Lalah Hathaway (who will be this year’s artist-at large), David Crosby, Bokanté, Tank and the Bangas, and Susana Baca to name but a few.

Watch the video of the announcement via the player below:

The Ground Up Music Festival is hosted by the multiple Grammy-award winning band Snarky Puppy and features a special set from the group each day with three different lineups. During the festival, they will also be premiering live performances of the music from their upcoming new studio album, scheduled for release later this year.