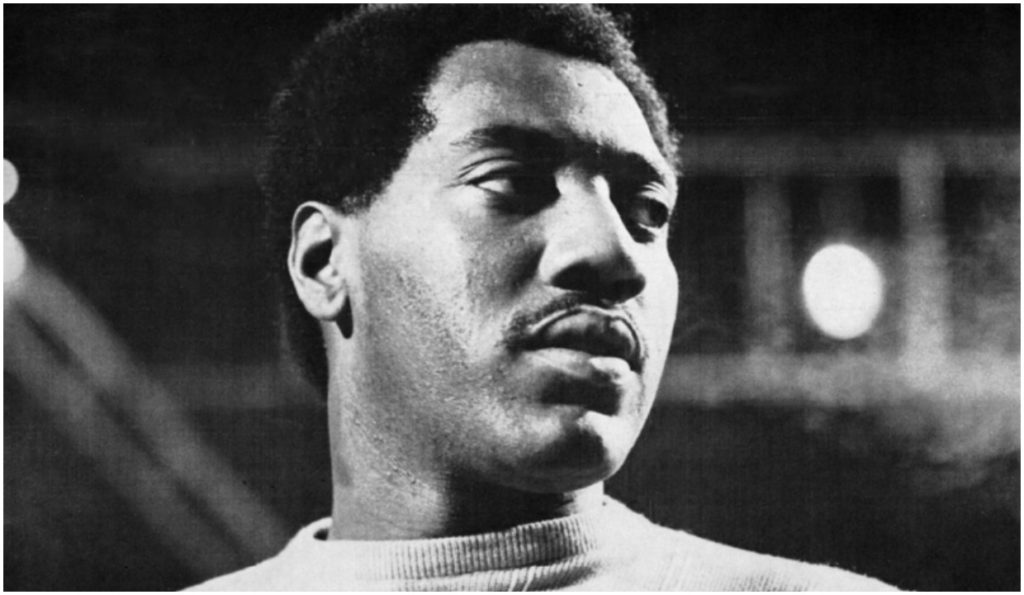 Princess Cruises, Playing For Change and the Estate of Otis Redding have teamed up to produce a video celebrating the 50th anniversary of Redding’s iconic hit “(Sittin’ On) The Dock of the Bay.” The video was filmed in port cities and places around the world visited by Princess Cruises, including San Francisco, Los Angeles, Ft. Lauderdale, Hawaii, Jamaica and Barcelona.

Otis Redding is considered one of the greatest singers in the history of American popular music. “(Sittin’ On) The Dock of the Bay” is without a doubt one of his most popular songs. It was co-written by Redding and guitarist Steve Cooper and recorded by the vocalist twice in 1967, including once just days before his tragic death in a plane crash on December 10, 1967, at age 26.

The song was released on Stax Records’ Volt label in 1968. It became the first posthumous single to the Billboard Hot 100 and R&B charts. It also reached number 3 on the UK Singles Chart.

Speaking about the partnership with Princess Cruises and Playing For Change, Zelma Redding, president of the Otis Redding Foundation and widow of Otis Redding, said: “This was a wonderful way to celebrate 50 years of “(Sitting’ On) The Dock of the Bay,” and certainly an appropriate and heart-warming way to honor and remember the legacy of my husband.”

Proceeds from the video, which will be available on YouTube and screened on board Princess Cruises’ fleet, will benefit the Otis Redding Foundation and the Playing For Change Foundation. Both organizations support youth empowerment through music education. In addition, from December 17 to March 31, Princess Cruises guests and viewers can donate on-board Princess ships or at www.princess.com/DockOfTheBay. Princess Community Foundation will match donations up to $25,000.