Branded Content, Song of the Day
February 12, 2021
by JAZZIZ Magazine
0 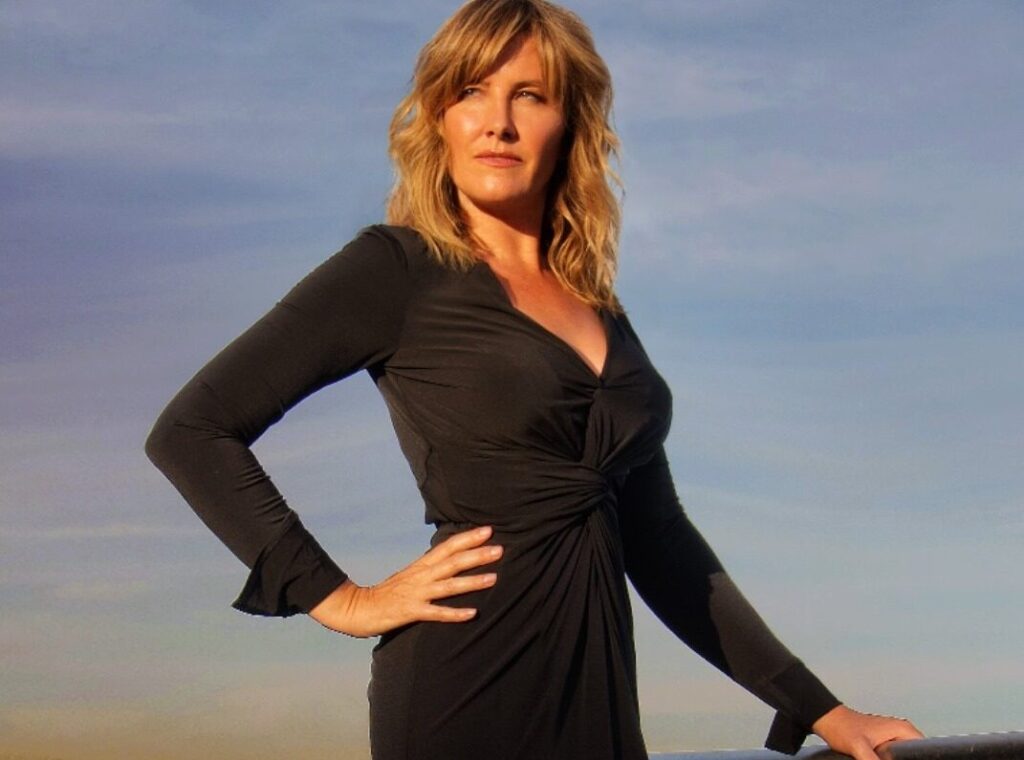 On her 2020 album Shades of Love, vocalist Zoe Scott revisited some incredibly romantic music by iconic artists including Antonio Carlos Jobim, The Beatles, Burt Bacharach and Chrissie Hynde. But her cover of Stevie Wonder’s “My Cherie Amour” held particular resonance. “I grew up singing ‘My Cherie Amour’ as a young girl, one of my all-time favorite songs,” she says, “and I loved the idea of being ‘My Cherie Amour’ one day.” Scott actually got to hear Wonder perform the tune at a Motown Grammy party and told her producer, Moogie Canazio, that if she could sing the song, she’d go with him to Rio de Janeiro to record an album.

The results can be heard on the 12-song Shades of Love. Scott’s intimate vocals are surrounded by top-notch Brazilian musicians, such as guitarist Torcuato Mariano and keyboardist Paulo Calasans, and cushioned by the St. Petersburg (Russia) Studio Orchestra. Scott also launched her Dance the Wave of Love video initiative, in which dancers are commissioned to perform along to her music in scenic locales around the globe. For the “My Cherie Amour” video, a glamorous couple dances in the streets of Rome with the Colosseum, the Spanish Steps and Trevi Fountain as their backdrop. Perhaps the city’s inclusion in the video series is no coincidence, as Scott had relocated to Rome from her native London at age 18, before making her way to the U.S.

Song of the Day: Zoe Scott – “The Christmas Song”

Song of the Day: Stevie Wonder, “My Cherie Amour”