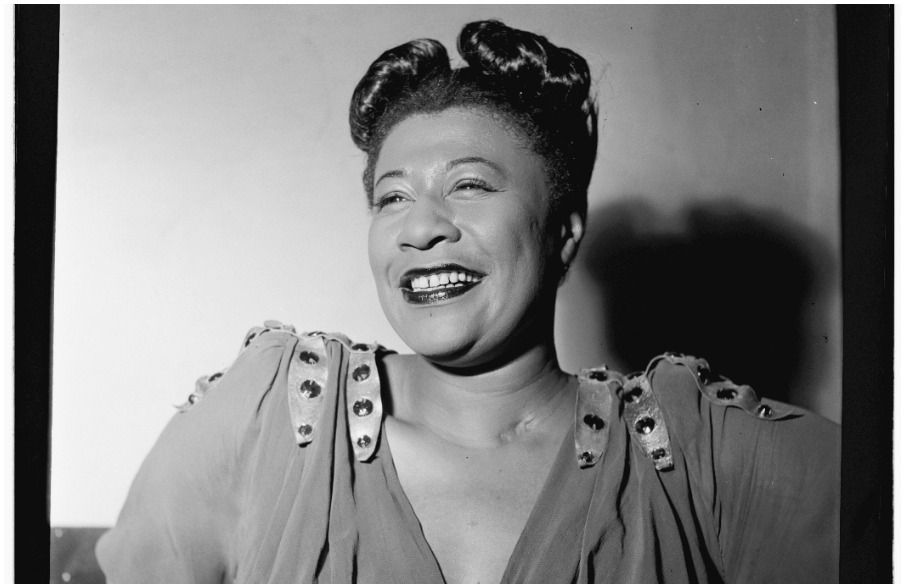 A previously unreleased Ella Fitzgerald live album, Ella at Zardi’s, has been unearthed from Verve’s vaults. The album, recorded more than 60 years ago, has been released on CD and digital via Verve Records and UMe, closing their year-long celebration of Ella Fitzgerald’s centennial.

Recorded on February 2, 1956, at Zardi’s Jazzland in Hollywood, the album features the entirety of the evening’s two sets: 21-songs that capture an inspired Fitzgerald, backed by a trio comprised of pianist Don Abney, bassist Vernon Alley, and drummer Frank Capp.

Ella at Zardi’s had been recorded by producer Norman Grantz to celebrate the creation of, and Fitzgerald’s signing to, Verve Records. The new label had been created by Grantz largely to give Fitzgerald the attention he felt she wasn’t receiving at her then-current label, Decca. However, the release of Ella at Zardi’s was shelved in favor of the now-classic studio album Ella Fitzgerald Sings the Cole Porter Song Book, and Zardi’s tapes languished in Verve’s vaults for six decades.

Ella at Zardi’s anticipates her studio Song Book series, with such songs as Duke Ellington’s “In a Mellow Tone,” Cole Porter’s “My Heart Belongs to Daddy,” the Gershwins’ “S’Wonderful” and “I’ve Got a Crush On You,” and Jerome Kern’s “A Fine Romance.”

The release of Ella At Zardi’s caps off Verve/UMe’s slate of other releases of “Ella 100,” which has included the four-CD set 100 Songs for a Centennial; the six-LP vinyl box set Ella Fitzgerald Sings the George & Ira Gershwin Song Books, and; Someone to Watch Over Me, which marries the vocals of the First Lady of Song with new instrumental tracks by the London Symphony Orchestra. The centennial celebration has also seen the first-ever digital releases of her rare early singles for the Decca label. 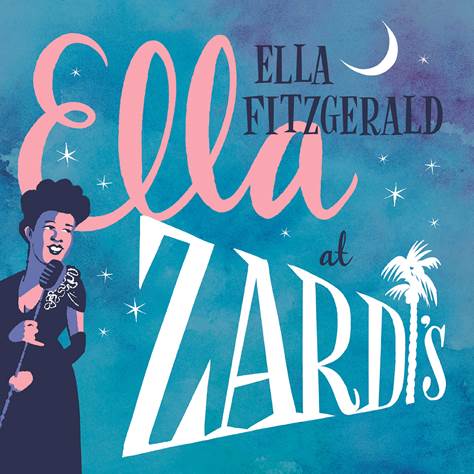