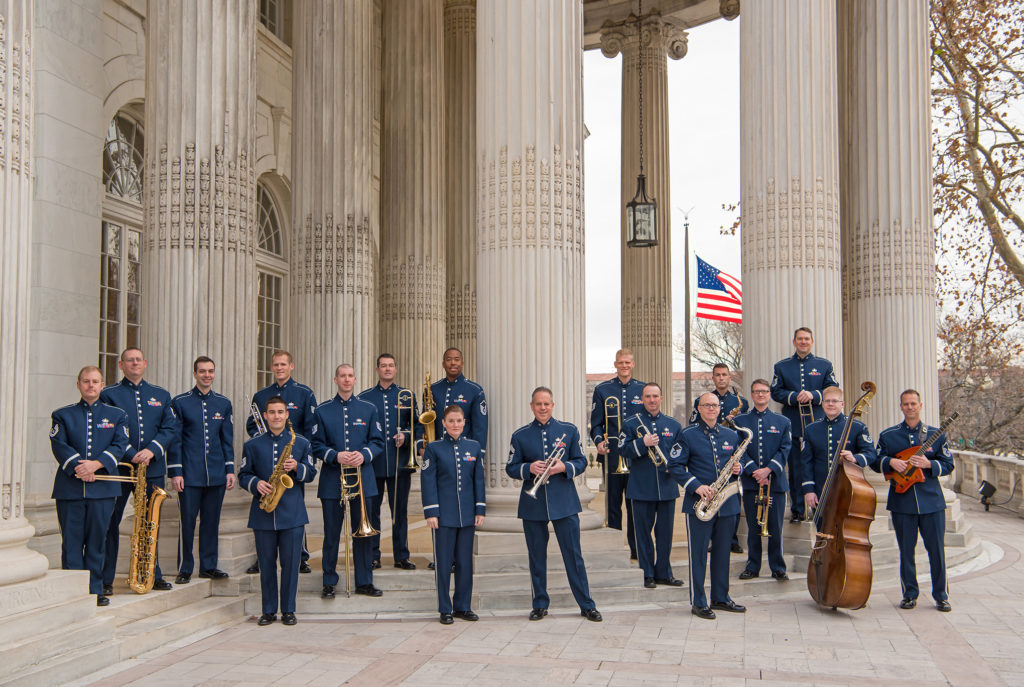 Celebrate Memorial Day with the U.S. Air Force Airmen of Note, the premier jazz ensemble of the U.S. Air Force. Founded in 1950, the Airmen of Note were convened to continue the legacy of Glenn Miller’s Army Air Corp Dance Band, which during World War II was one of the most popular big bands in the country. In today’s Song of the Day, the “Note” takes on the Glenn Miller classic “In the Mood.” Miller, himself a World War II veteran, died in 1944 when his plane crashed in the English Channel en route from England to Paris. For his contributions to American military music, he was posthumously awarded a Bronze Star in 1945.