News
1 month ago
by Brian Zimmerman
0 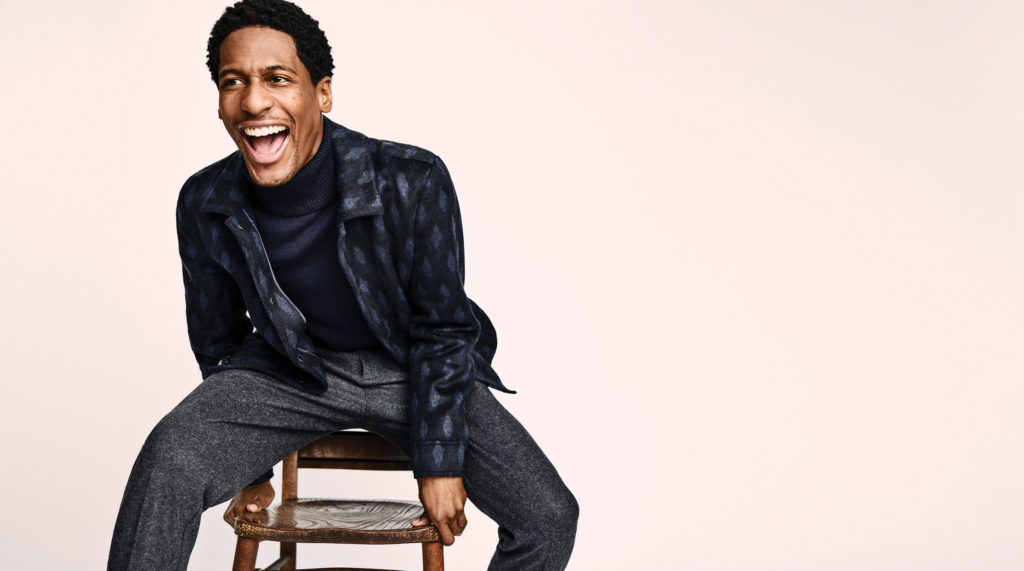 A live premiere of Jon Batiste’s birthday concert, originally recorded in November 2019, will air on Jazz Night in America’s YouTube channel on May 28 at 11 am.

Sometimes, a celebration just has to be shared. After all, in these days of isolation and social distancing, it feels good to join a party. Thankfully, our friends at NPR/WBGO’s stellar radio program Jazz Night in America are inviting us back in time to relive a jazz party for the ages.

Yesterday, NPR/WBGO announced that the hour-long concert will premiere on Jazz Night In America’s YouTube Channel on May 28 at 11 AM EDT. Not only will you be treated to fantastic music, but there will be plenty of riveting conversation as well, as Jon Batiste joins WBGO and Jazz Night host Christian McBride in the comments for a special Q&A.

Even better: you’re also invited to the “after party,” when Jon Batiste’s radio episode of Jazz Night In America airs May 29 across the country. Check your local listings for the exact time.

Jon Batiste, one of the most visible figures in modern jazz, has long sought to bring jazz to popular audiences. He was the cover subject of our Winter 2018 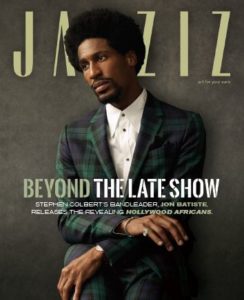 issue, and you can read our profile on him here. In it, he discusses what it was like to step into the role of bandleader on a national talk show, and shares his thoughts on the legacy of jazz artists who have inhabited a similar role. He also talks about his recent album Hollywood Africans, which was nominated for a GRAMMY award for Best American Roots Performance in 2019.  Batiste’s profile stands to grow exponentially now that his music will be featured in the 2020 Disney Pixar film Soul, set for release later this year. The animated film tells the story of a middle school teacher (voiced by Jamie Foxx) who dreams of being a jazz performer.