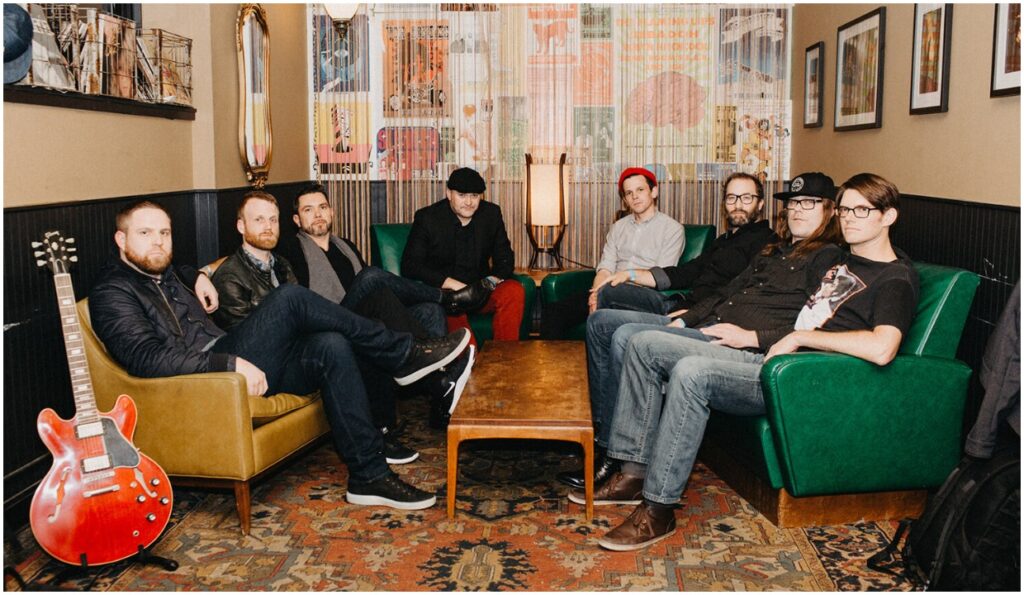 Polyrhythmics – a Seattle-based progressive funk, psychedelic rock and modern Afrobeat 8-piece ensemble – released their new album, Man from the Future, earlier this year on Color Red. This is their sixth album and it features some of their deepest vibes and heaviest grooves to date, with tunes penned by each of the members of the ensemble at a mountain retreat in the Mysty Mountain Properties alongside the Skykomish River in Baring, Washington. We asked the band to take us through each of these tracks to understand the inspiration behind them and some of the work that went into the making of the album.

The title of the song is inspired by two things. Bad word-play, and many long hours driving through prime Sasquatch country hoping for a glimpse of the legendary beast. The composition of the music was an attempt to make something with a catchy melody, a tight fast groove, and most importantly, an opportunity for everyone in the band to shine individually. Scott Morning did a great job writing some parts for the horn section that really took my rather basic idea, and elevated it to a really exciting place where the balance of tension and release is strong and yet subtle at the same time. Also Ben Bloom gets to shred some guitar, always a great thing! –Nathan Spicer (Keyboards)

Conjuring the spirit of a late-night out on Frenchman St., during Jazz Fest, the listener takes a trip in and out of dark clubs, where funk music from all over the nation is being played to revelers. As he walks between venues for his next delight, the street sounds of a New Orleans brass band reminds him exactly where he is and why he came. –Ben Bloom (Guitar)

I was experimenting with a slower heavy backbeat groove that rhythmically lives somewhere between straight and swing. My goal was to have audience members showing obvious signs of stank face once the beat dropped. – Grant Schroff (Drums)

The title is a reference to the Italo Calvino novel “Baron in the Trees.” Calvino was writing fiction in Italy at the same time Ennio Morricone was composing music for what we now refer to as Spaghetti Western movies. This short piece draws heavily from Morricone’s pioneering style, thick reverbs, deep tremolo guitar, and the stark contrast of movement from the parlando section to a flowing pulse in the second half. –Elijah Clark (Trombone)

This tune was written to be dark and epic… Middle eastern tonalities with a beat that slaps. Definitely the “Doom Funk” track for this record.  – Grant Schroff (Drums)

“Man from the Future”

The drumbeat in the middle of the tune was the starting point for everything else.  Grant wrote it (and titled the tune) in reference to the band Tower of Power and drummer David Garibaldi, and I used it to sketch out some rhythm section and horn ideas that the guys took off with. It might be obvious to some, but I wanted a strong Isaac Hayes vibe for the introduction.  From there, Nathan helped me with some chord changes for the end and the band filled in the blanks! – Art Brown (Tenor Saxophone & Flute)

A love letter to the bipolar brain, (which I begrudgingly own). The corpus callosum is the neural bridge connecting the left and right hemispheres of the brain. I’ve had the idea for the first half of this tune for years prior to our Man From the Future writing session. The concept was to musically express the dichotomous nature of the human mind in a danceable and palatable fashion, but I couldn’t settle on my, “right brain”, section. With immense encouragement from the band, I buckled down and came up with the, “sexy”, section the night before we began the recording session. Frankly, I didn’t think it would end up on the record, but the guys helped me shape it into something of which I’m very proud.  – Scott Morning (Trumpet)

“Man from the Future Reprise”

“This was an in-studio discovery.  While working through the Man from the Future groove slowly, we discovered that it had a cool identity of its own, so we decided to put it on the record.” – Art Brown (Tenor Saxophone & Flute) 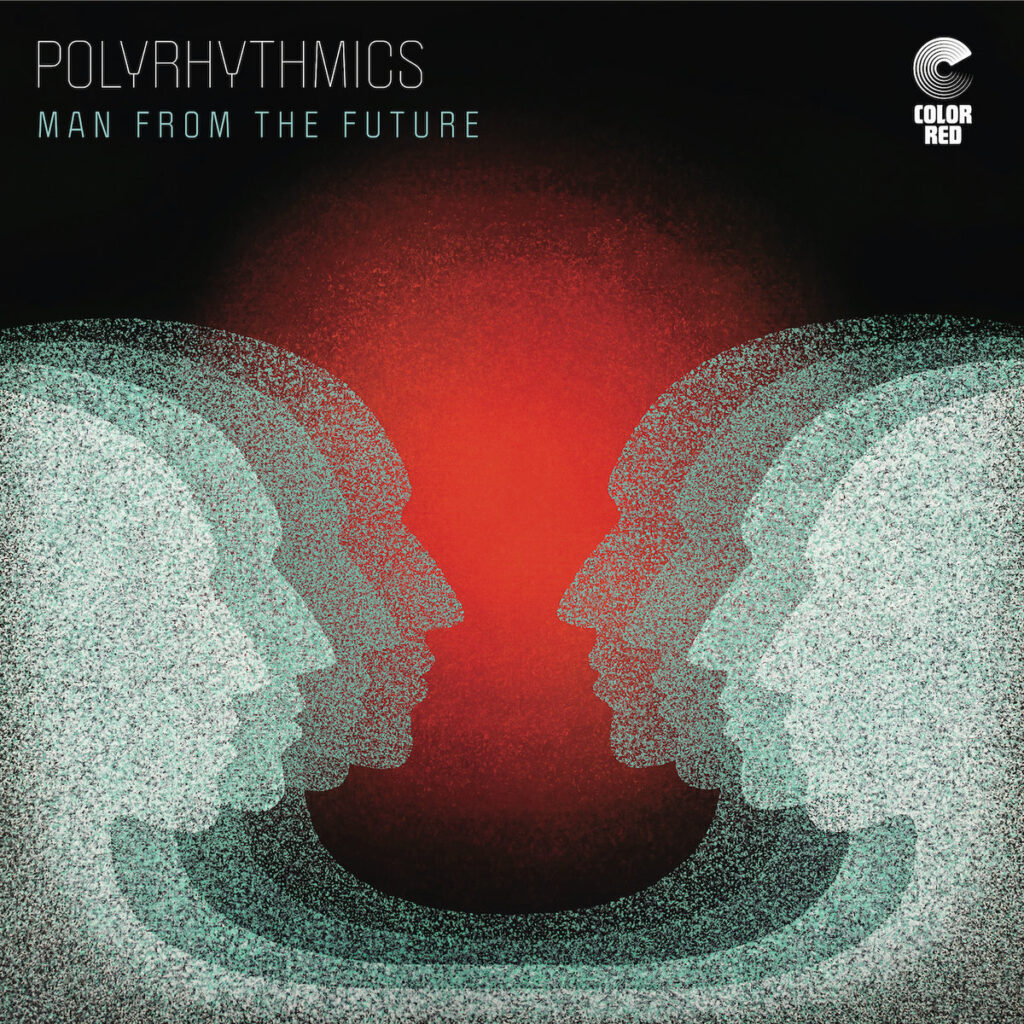 To find out more about Polyrhythmics and their latest album, visit them online.