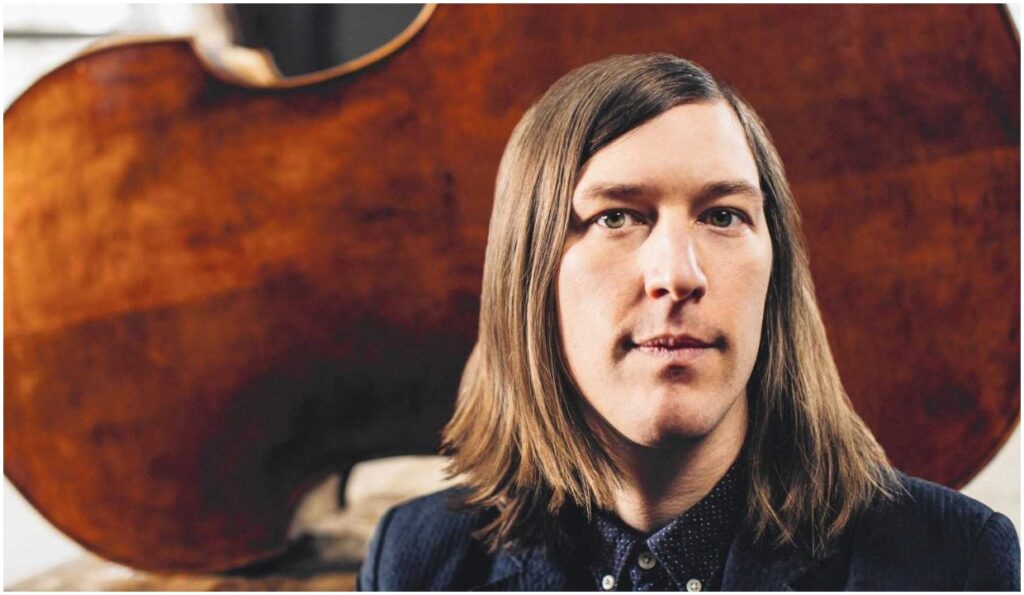 Bassist/composer Matt Ulery is no stranger to unusual musical ventures and on his ninth album as a bandleader, Delicate Charms, he tests new grounds by exploring the sonic and artistic opportunities produced by the pairing of alto saxophone and violin with a traditional jazz rhythm section. Here, he plays the double bass on each track and leads a quintet of like-minded musicians made up of Greg Ward on alto saxophone, Zach Brock on violin, Rob Clearfield on piano and Quin Kirchner on drums.

The band made its debut at the Guimarães Jazz Festival in Portugal on November 2018 and the success of this performance prompted Ulery to record Delicate Charms in Chicago shortly after it, which he released on October 15 via his own label, Woolgathering Records. We asked Ulery to take us through each track of Delicate Charms to understand the inspiration behind each song and some of the work that went into the making of this new album.

“Coping” is the main piece from Delicate Charms. It’s a 13:27 almost entirely through-composed suite performed continuously in six parts. I wrote it slowly over the course of a year or more as health challenges affecting close family members weighed heavy. Writing lyrics about personal things has never been a strength of mine, so I chose the most comfortable setting for me to put these abstract emotions into music: a jazz quintet of friends and powerful performers.

I needed the spirited chemistry, prowess and rhythmic vibe to explore and convey the long-form, especially lyrical, emotional music. Tribulations and disarray in life are nothing new but as artists, we might be lucky enough to have creative outlets, mostly abstract in instrumental music, to somehow project or direct these personal impressions.

Reflecting on what came together in this time, I realized it was a process in patience, acceptance and transition. I learned that it was okay to escape into writing big chunks of music during a specific emotional time period rather than trying to compose the “perfect piece,” and that it’s okay to create a puzzle and figure it all out later, focusing on the balance of energies in real-time.

I wrote this main theme for my parents’ 40th wedding anniversary vow renewal celebration this year and it developed into a longer-form piece. Like much of the music on the album, it’s another dance in five. A whimsical romance.

Sometimes, beginning music with a chorale of sorts, when we can all come together in one rhythmic breath, can inspire an unfolding of new possibilities. “Mellisonant” is in four main parts and features both the magical blend and improvised conversational patience between Zach and Greg, who, I believe, despite them individually being in my musical life for twenty years, never played together before this project.

“The Air We Breathe”

There’s a bit of programmatic music here, especially in the intro/outro, music that is breathed when breath is troubled. I imagine if we couldn’t breathe, none of this would matter anyway. As I reflect on this idea since writing, playing and recording, it seems like this idea takes on new specific meanings; tells me I’m doing what I’m supposed to be doing.

I don’t always have the ability to express myself verbally. The abstract nature of music frees us up to live in other spaces that need no definition or explanation. Submitting to someone else’s sense of time-feel can be enough communication or at least connection.

This is an updated version of “October” from my second record, Themes and Scales (2009). It was never performed in those ten years in-between and I had finally found a home for it with the Delicate Charms band. I remember the inspiration for this being from a short scene in the movie Waking Life, where there was an animated chamber music ensemble rehearsing something tango-like, as far as I knew. I thought that I would like to try something like that; in hindsight, some obscure way, decidedly not blues, swing or bebop-based.

This was another escape. I can’t remember the context of how this happened but I know Rob Clearfield would be playing it, so it was easy in the studio, in the moment, to ask him to improvise an intro based on the relatively simple, gospel music-inspired tune. This was the first and only take we did of this in the studio. Immediately following, Rob went to the airport and moved to Paris.

While this album is full of composure, this tune is much more closely related formally to a straight-ahead jazz tune. I got a bass solo in on this one. 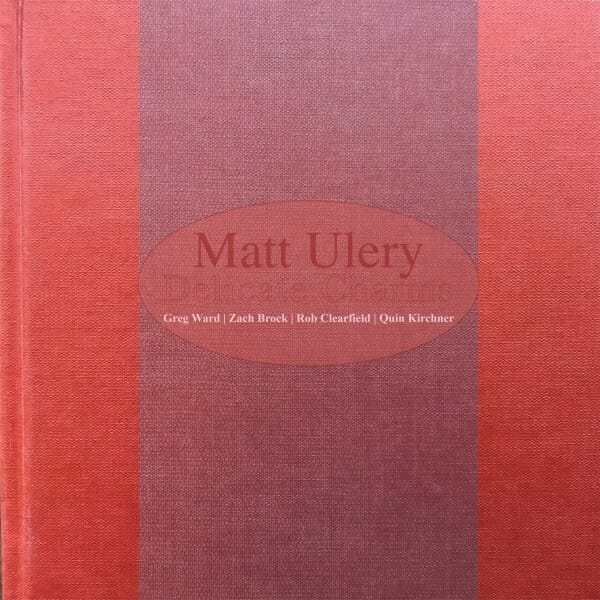 For more information on Matt Ulery and his new album, visit him online.