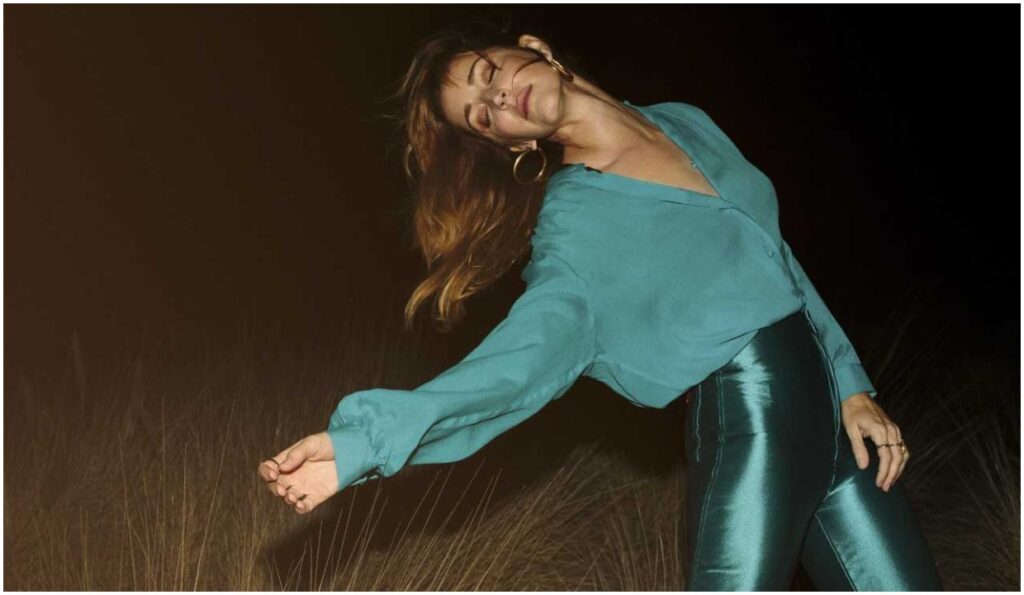 Singer/songwriter Kathleen Grace released Tie Me To You, her duo album with GRAMMY-nominated pianist Larry Goldings, on April 17 via Monsoon. The album finds the two artists performing originals and covers. “Larry was remarkable to work with, deeply trusting and intuitive,” says Grace via a press release, “which I think helped me feel the same. We laughed so much and became a team over the year it took to finish the record. My gratitude to him is boundless.”

We asked Grace to tell us a little bit about each of the tracks on Tie Me To You, to better understand the inspiration behind each song and some of the work that went into the making of the album.

Larry sent me a few musical ideas for writing together and this was one of them. One day standing in the middle of my kitchen I put this clip on repeat and sang verse after verse of lyrics, they just poured out of me. This song is a hymn, a prayer. The violinist Gabe Witcher (Punch Brothers) created a storm of string parts over this song that express the birth and death in it.

I knew I wanted to record this song by Rogers & Hart. There is a wistfulness that I wanted to explore outside of it being a “standard.” It’s a circle of feelings, a sense that things have happened before, over and over again, one circle. It was Larry’s idea to use the Pocket Piano. The cycle of the loops he plays in real time, echo the dizziness of the song itself.

“Everywhere” is about spring. I have a little bungalow in Mt. Washington Los Angeles, with a very small garden that I don’t tend very well, so the grass grows high and messy after it rains. It was the year the drought broke and everything was finally fluorescent green, I was falling in love, and the earth seemed to be screaming all my feelings for me. I was sitting on my porch staring at the grass and the first line came to me. Gabe’s violin on this track brings me tears every time I listen.

I have the great guitarist Anthony Wilson to thank for this one. He included it in a blues playlist he made for me years ago. The version by Son House stopped me in my tracks. This is one take song. Larry, David Piltch and I finished out first shot and new we didn’t need another one. This song, perhaps more than any other of this record, has proved deeply malleable, it seems to be able to say anything. I sing it at every show, there’s a secret power to it I’m still deciphering.

I was sitting with Larry Goldings at the bar at The Blue Whale jazz club in Los Angeles when he asked me if I knew the Francoise Hardy recording of Berceuse. It turned out to be a beautiful lullaby in French. Larry does so much with so little on this track, simple piano, light organ, glockenspiel and Piltch on bass. It makes you want to dance quietly in a garden at night somewhere in Paris.

“The Thrill Is Gone”

This is a ballad Larry suggested. I was not familiar with it and learned it on the way to the studio. We had a way of working on this record, intentionally not over planning, leaning on and trusting each other and letting things be a little wild, free. With the duo material, I never wore headphones and sat on a small bench next to Larry by on piano. No fixes. I decided to keep the song in the Chet Baker key so the bridge would be low in my range. Often people sing it up high, but I felt the lower octave fit the sad resignation of the lyric.

This is the first song I wrote for the record. The great bassist Darek Oleszkiewicz asked me to write a lyric to a new song he’d composed. His title was “Embaracdero” and he encouraged me to explore the romanticism implied in the name. His music made me imagine a woman in some South American port staring out at the empty sea and dreaming of her lover, like a character in some Gabriel Garcia Marquez novella.

This is a very old arrangement of mine. I’d never recorded it. But it felt right for this project and there was a way that David Piltch approached the bass on this one that led to an even more vulnerable open approach from everyone. The collaboration on the improvised string parts by Gabe and Larry here is stunning. The voice and the strings express the longing that lives deep in this song and the piano provides the sense of resignation.

I have learned for this album, that sometimes we pick and even write songs for our future selves without knowing it at the time.  This is certainly true for me with What’ll I Do. This is the song that made the record happen. Months before the main session, I asked Larry to record and film this song at Sheldon Gomberg’s studio in LA. I picked the song mostly because I knew it was one of Larry’s favorites. We’d never really played together, and it was startling how immediately special it felt, how easy and free.  That session gave me the courage to ask him to do a full album and it’s still probably my favorite song in the world to play with him.

For a very long time, I was quite against keeping this song on the record. It seemed too happy and I wasn’t in a happy place. But Larry pushed back and I am so very grateful. There is hope here, again perhaps for a future self, maybe even one only Larry could see. Now I hear a trust in the unknown when I listen, and that is the perfect end to the story of this record. 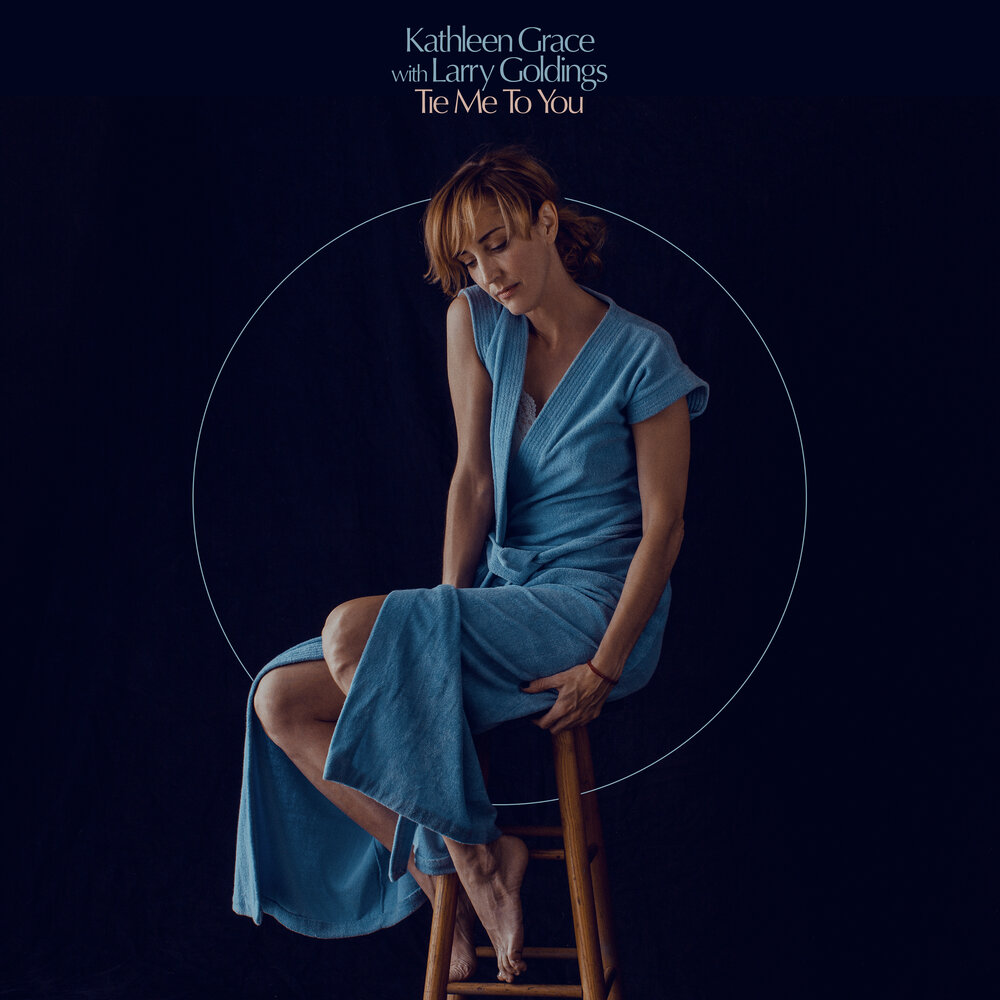 For more information on Kathleen Grace and her new release, visit her online.