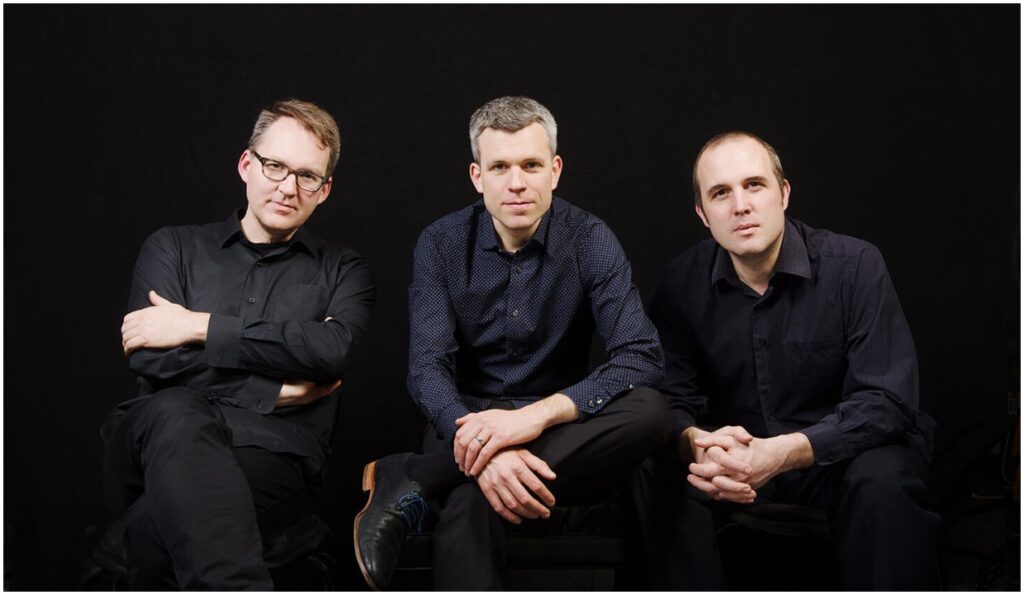 German-born pianist Florian Hoefner released his new album, First Spring, on September 27 via Alma Records. This is also his first jazz piano trio and it features him alongside bassist Andrew Downing and drummer Nick Fraser.

We asked Hoefner to take us through each track of First Spring to understand the inspiration behind each song and some of the work that went into the making of this album.

“Hound’s Tune” is a reel by the late Rufus Guinchard, a legendary Newfoundland fiddler. He wrote many iconic tunes that are played by folk musicians on the island today. Rufus’ tunes in their original form were just melody, nothing else, and were played over and over for dances. I was introduced to his music by singer, songwriter and multi-instrumentalist, Jim Payne, who has preserved and recorded a lot of Rufus’ work. I added changing rhythmic hits to this song’s repetitive melody that shows it in a different rhythmic light each time, playing with the duality of 3/4 and 4/4 time signatures in a 12-beat-cycle.

“Calvary” was originally recorded on Levon Helm’s Grammy-winning album, Dirt Farmer. Sam Anning, the bassist of my quartet, had once put this piece on a playlist for a long road trip and it became a favorite for car rides on tours for many years with this group. I kept the captivating bass line of this song and reharmonized the verses with increasingly dramatic chords to preserve the slightly dark and raw atmosphere of the original.

“First Spring” is an original composition I wrote for this project and it is dedicated to my son, Max. It was the first piece I wrote in the spring after he was born. The piece pays tribute to the bass playing and songwriting of Edgar Meyer, who was a big inspiration during this period of soundscape exploration for the album.

“The Maid on the Shore”

“The Maid on the Shore” is a traditional song that is attributed to either Scotland or Newfoundland by different sources. Either way, it is very popular in Atlantic Canada. I started playing it shortly after I moved to Newfoundland. This version is my reharmonization, an approach reminiscent of the way the John Coltrane Quartet has treated folk tune material. It employs negative harmony to extend the form by inverting melody and chord changes.

“Winter in June” is another original. It was written in a year when winter extended especially far into the year in Newfoundland. The piece mourns the loss of spring and explores the monotony of an ever-lasting winter by using a static piano ostinato. This is briefly allowed to break out into more colorful harmonic worlds only then to be reduced even further to a single note pedal point – a short glimpse of spring cast aside by an even harsher return of winter.

I discovered “Loosin Yelav” while listening to Dawn Upshaw’s beautiful rendition of Luciano Berio’s song cycle, Folk Songs. Originally an Armenian folk song, the title means, “The Moon Has Risen.” I used Berio’s melody and underscored it with a new set of chord changes that takes advantage of the more chromatic possibilities of jazz harmony.

Another big inspiration for this album was the work of folk musician, Sam Amidon. On his albums, Amidon takes folk and country tunes, some of them well known, others rarely heard, and turns them into arrangement gems, showcasing his unique singing, guitar and fiddle playing. This album reimagines two songs from his records. One of them is “Short Life,” an original composition by Amidon that sets the text of “Short Life of Trouble,” a bluegrass song from the Southern United States. The extensive bowed bass sections, played by Andrew Downing, reference Amidon’s fiddle playing.

Between the two Sam Amidon arrangements is my original, “Solstice,” which is a tribute to the playing of the mandolin virtuoso Chris Thile.

The second [Amidon] tune is “Rain & Snow.” Told from the perspective of a disgruntled man, this folk ballad protests against his wife’s unrelenting expectations that he work in all weather conditions. My arrangement is inspired by Amidon’s colourful take and adds a variety of improvised parts for the trio. 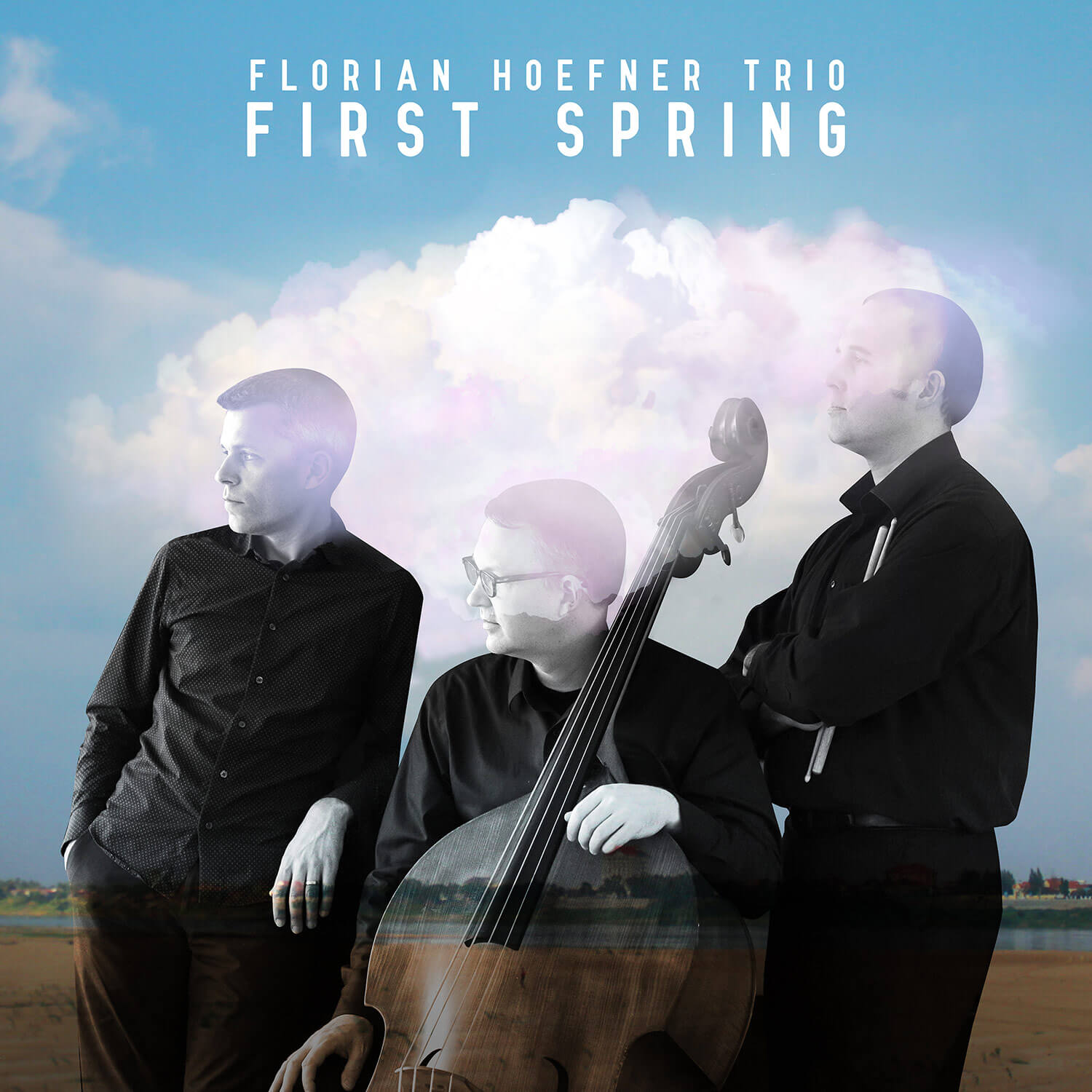 For more information on Florian Hoefner and his trio’s new album, visit him online.