Russian-born pianist/composer Evgeny Sivtsov showcases his individualistic sound world and fluent pianism on his new trio album, Zoo, released on October 11 via Rainy Days Records. The album was recorded towards the end of Svitzov’s nine-year residence in New York City in 2017 and finds him leading a trio with bassist Dam Chmielinski and drummer Shawn Baltazor.

Zoo features six original compositions, each of which showcases a wide range of influences and Sivtsov’s personal style, which he has been developing since he first began performing at age 13. “I tried to make each composition different from the others,” he says via a press release. “But I also tried to include something that others don’t play, make them different than what we usually hear from other musicians at this time.”

We asked Sivtsov to take us through each one of the tracks on Zoo to understand the inspiration behind each song and some of the work that went into the making of this new album.

“Zoo” is not only about animals. Has anyone ever noticed how some people who find themselves in a crowded place at the same time contrast each other? Look at that guy who is late for his train or the driver who curses the guy who jaywalked in front of his car. Or that mother holding her three children and four shopping bags with her two hands! And that solemn-faced man outside the café, who has been reading the same newspaper spread for two hours. Both the entire album and this first tune are about these contrasts. And it’s also the feeling I experienced when I first listened to Ornette Coleman’s Free Jazz [1961], with its two drummers. This was the record that inspired me to compose Zoo. And Shawn Baltazor, the drummer, perfectly merges the functions of two drummers as one.

A small “Happy Hippo” walking around is neither Latin nor swing. It’s something in between, with a simple and slightly clumsy melody. Sometimes we meet such things in life.

I find it always interesting to see how outward calm can combine with inward expression. It calls to mind some of the works by John Coltrane and Elvin Jones, where one can hear both calm sea and volcanic eruption. Or a beast, who’s just been caught and caged. We see it as just lying down, but who knows what’s floating in its mind!

Marching together to the construction site, spending a month out there, and coming out then with a “New Anthill.” My reverence to the great Prokofiev.

Have you ever had the feeling of sitting quietly while it feels like everyone else around you is speeding off somewhere like a swarm of dragonflies? I call this feeling “Dragonfliesis.”

“The Death of the Last Dinosaur”

“The Death of the Last Dinosaur” is a piece about something that is ending now and will never exist again. I’m happy to have Dan Chmielinski on bass. Just listen to his solo on this tune! 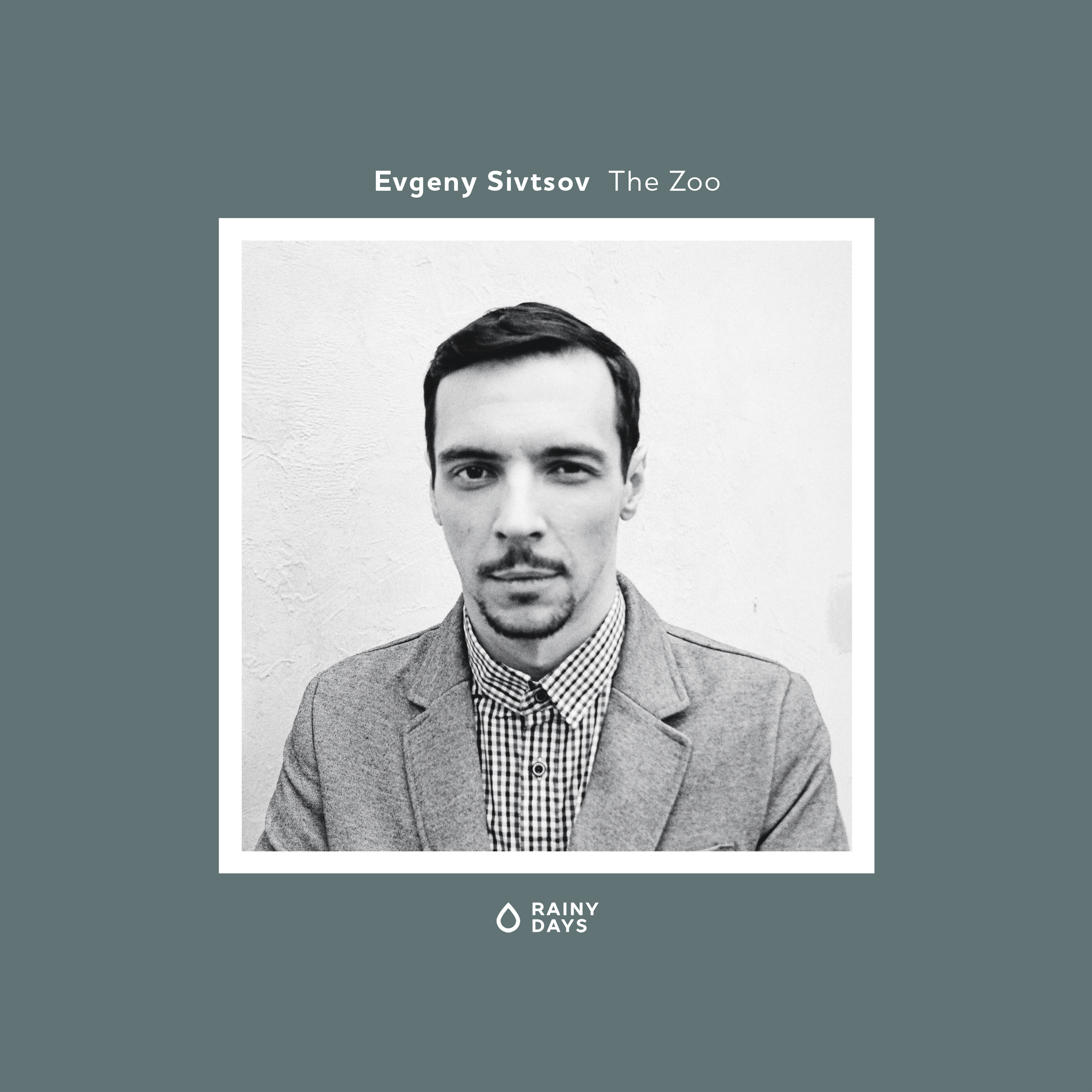