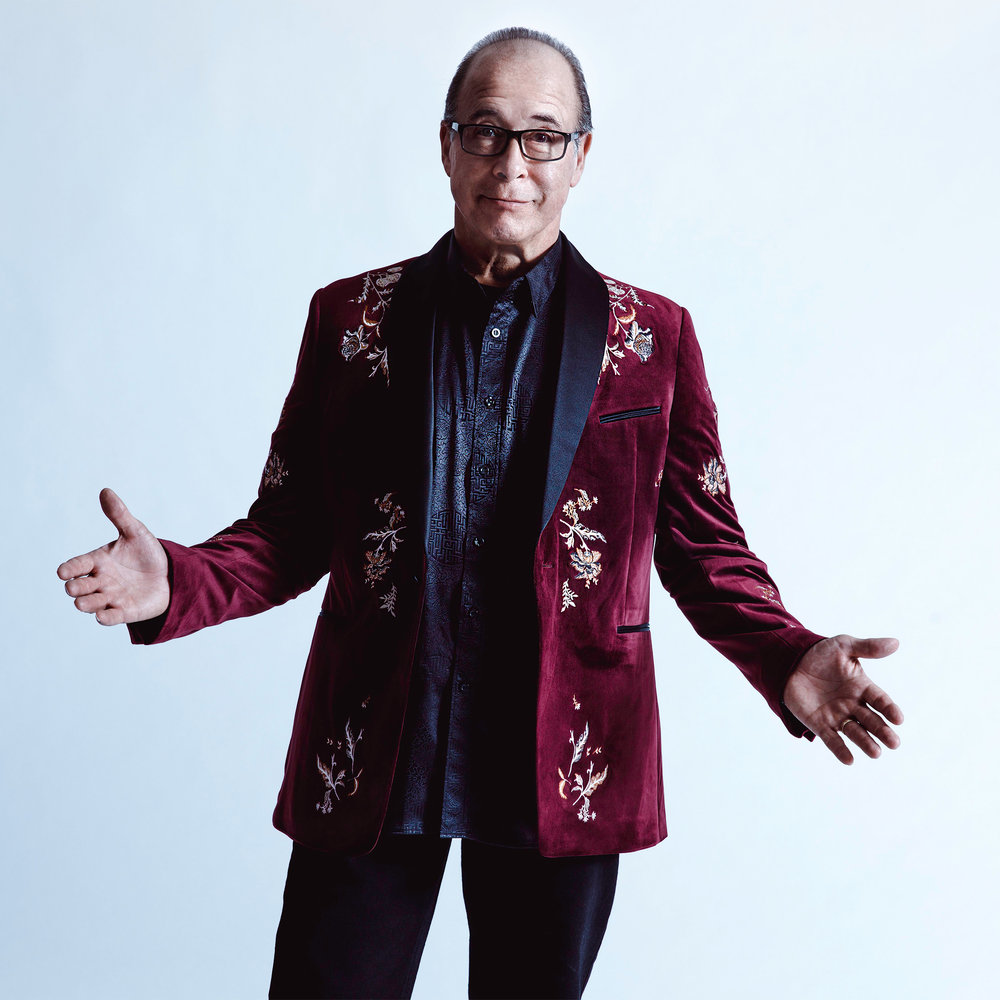 This is a guest post from Emilio Castillo, bandleader of the Oakland-based funk band Tower of Power. The band’s new album, Step Up, is due out March 20.

I’ve been a bandleader since I was 15 years old. We started our first band when I was 14, and my brother Jack, who’s 10 months older, was the leader. He was older so it seemed right and natural, but by the time I turned 15, my father noticed that I was the musical force, driving the various members of the band to play at a certain level. My father then called me into his room and said, “You need to be the bandleader!”

Initially, I recoiled. I told him I didn’t want to be the leader, that Jack was older, et cetera. I was fearful that my brother’s feelings would be hurt and that the guys in the band wouldn’t respond well to me as a leader. But my father insisted that I “needed to accept that responsibility” and spoke to my brother and, as only he could do, made sure that I was a bandleader from that time forward. That decision made by my father changed my life profoundly and the lives of many others for years afterward.

In our band, Tower of Power, I wear many hats: I’m the leader, the second tenor sax player, the main background vocalist and, on certain songs, the lead vocalist. I’m one of the main songwriters along with Doc Kupka and I have produced most of the band’s recordings. As a member of Tower of Power Horns, I’m a session player that’s played on countless recordings with other artists. I don’t point these things out to exalt myself. In fact, I feel absolutely blessed that God has allowed and enabled me to do all these various aspects of my work.

I actually don’t think of myself as a great musician. As a sax player, I think of myself as barely average; I play parts only, and have an extremely limited soloing ability. It’s the same with my vocals: certainly better over the passing years, but far short of world-class. I’m a bit better as a record producer and songwriter but I’ve come to believe that my main gift is in being a bandleader. My instrument, as it were, is the band!

I’ve learned over the years that my calling is to bring great musicians together and be a sort of facilitator to them in helping them to play together in a tight and soulful cohesive unit.

When Tower of Power comes together to record, as we did recently with our two newest CDs Soul Side Of Town and Step Up, it’s my job as leader/producer to work with the rhythm section on each new song. I have a very clear vision of how I want the songs I’ve written to sound, and I make sure I help the other writers to explain their vision for their songs as well. But then I get a plethora of suggestions for things that can be done in the songs from the other members, such as adding a beat or two here and there or changing the rhythm in various sections of the song, maybe a modulation or an alternate chord or phrasing.

My instrument, as it were, is the band!

Working with musicians of this caliber, I would be a fool not to try each and every one of these ideas on the song, but at some point, and after trying as much of the ideas as possible, I have to reel it in and make a final decision about what’s working and what’s not. “The buck stops here!” as they say, but as bandleader, I have to be careful because musicians have very fragile egos and everyone wants their ideas to be used. It’s very important to be firm yet respectful; keep it light but be clear.

The bandleader’s job is not just the music. One has to be diligent to build relationships, set boundaries, instill brotherhood, and set an example. In my job I have to be a father, a brother, a friend, a boss, a teacher, an advisor, a disciplinarian and, at times, a minister. There are times when personalities clash and people act out in ways that are unhealthy. It’s my job to help in those situations in order to restore peace and sort of calm things down, but I’ve learned that sometimes it’s better to detach and allow these grown men to work these things out on their own. I’m not generally called to be the arbiter of men’s behavior but I also can’t stick my head in the sand.

I’ve grown as a bandleader over the years and learned from my mistakes. God has guided me in the latter half of my career and He’s surrounded me with wonderful people that have helped me to grow. All in all, I’m immensely grateful that my dad forced me to be a bandleader, and to be the head of a t10-piece band and organization known as Tower of Power.

Tower of Power’s new album Step Up will be available for purchase and streaming on March 20. For more info, visit mackavenue.com or towerofpower.com.