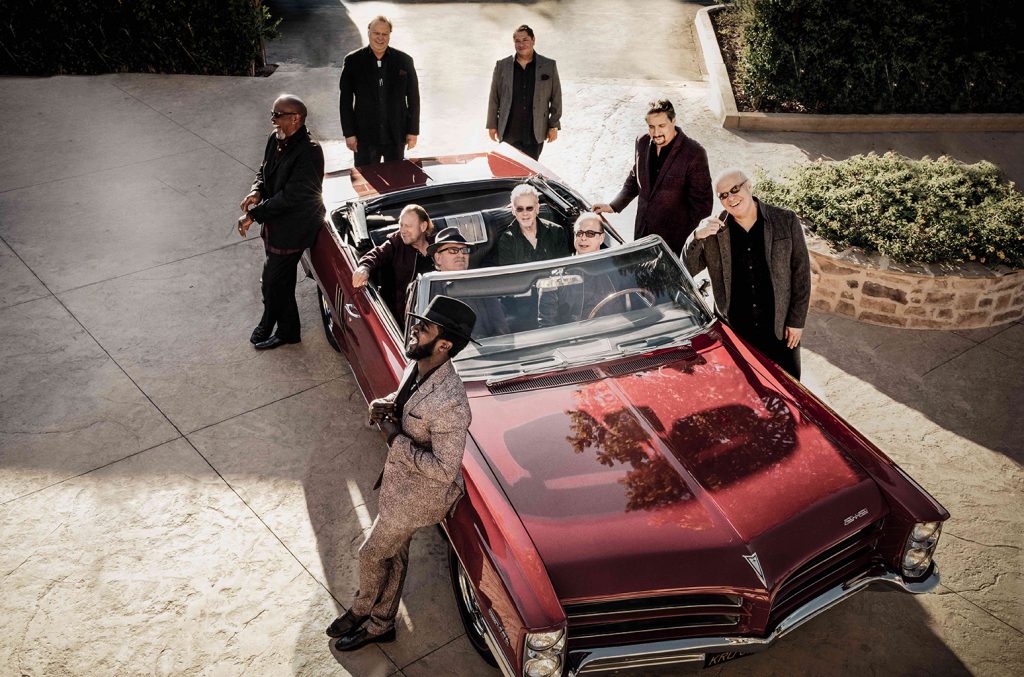 “What is hip?” goes the lyric from the famous Tower of Power song. How’s this for an answer: the band charting No. 1 on the Billboard music charts for the first time in their 50-year history.

The 10-piece funk unit’s new album, Soul Side of Town (Artistry Music), debuted in the top position of the Jazz and Contemporary Jazz Album charts for the week of June 16, selling 3,000 albums during the previous week, according to Nielsen. The album also landed at No. 13 on the Independent Albums chart and No. 10 on the R&B/Hip-Hop Album Sales tally.

This is hardly the first brush with the Billboard charts for this Oakland-based band, which at one time included  SNL’s Lenny Pickett on tenor saxophone. Tower of Power made its Billboard premiere in 1971 with their debut album, East Bay Grease. Since then, the band has notched songs on Top R&B/Hip-Hop Albums, the Billboard Hot 100 and Hot R&B/Hip-Hop Songs. 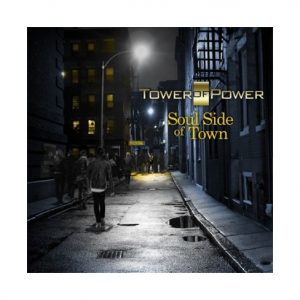 The album, which was released on June 1, features all-new compositions by two of Tower of Power’s founding members, Emilio Castillo and Stephen “Doc” Kupka. For the occasion of the band’s 50th anniversary, Castillo brought in co-producer Joe Vannelli in addition to mastering engineer Bernie Grundman.

The album also marks a passing-of-the-torch for Tower of Power’s vocalists, as outgoing singer Ray Greene (who left the group in 2017 after a shining two-year run) and incoming singer Marcus Scott are featured prominently across all of the disc’s 14 tracks.

The band is currently touring around the world in support of the new album. Its next performance is at the White Nights Festival in St. Petersburg, Russia, on June 21, followed by dates in Alexandria, Virginia, and Annapolis, Maryland.