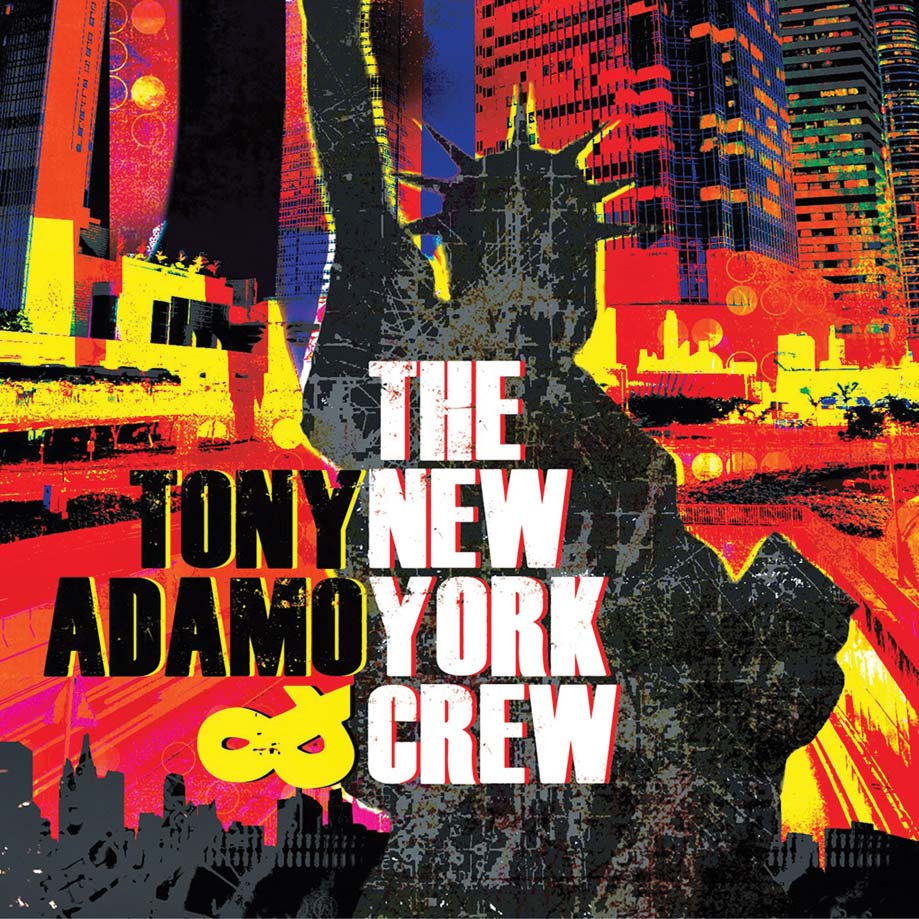 “Hipspokenword” artist Tony Adamo comes across as a combination of Gil Scott Heron and Maynard G. Krebs  —  a bohemian wordsmith strongly influenced by Jack Kerouac and the ‘50s beat poets. Adamo’s fifth release features a crack all-star band playing hard bop behind the leader’s ultra-cool monologues, most of which are spoken and a couple, sung. All are laced with terms such as “hip,” “happenin’” and “dig it.” Adamo is like a beatnik who’s arrived 60 years late, but his music really swings and his words celebrate jazz as a kind of urban-life philosophy.

The San Francisco native conceived of his breathy jazz rap while stationed in the Middle East as a Navy weapons handler during the Gulf War. And he delivers his clever lyrics like the hipster radio announcer he once was.

“City Swings” portrays New York as a swinging, breathing jazz hub. Other tunes honor jazz luminaries such as Sun Ra trumpeter Eddie Gale (“Gale Blowin High”), Eddie Harris (“Listen Here Listen Up”) and a slew of artists on “Messengers Burnin.” Another highlight, the noirish “Picasso at Midnight,” depicts the painter as an undercover jazz trumpeter in Paris during the ‘50s.

Adamo’s performance won’t be everybody’s cup of tea. But, like the Village Vanguard regular he describes in “General T.,” Adamo’s words “have a kick-snare, hi-hat pattern to them,” inducing “motions of wordplay on top of his spoken-word kinetic sounds.” Far out, man. —Ed Kopp

Tomas Fujiwara & The Hook Up