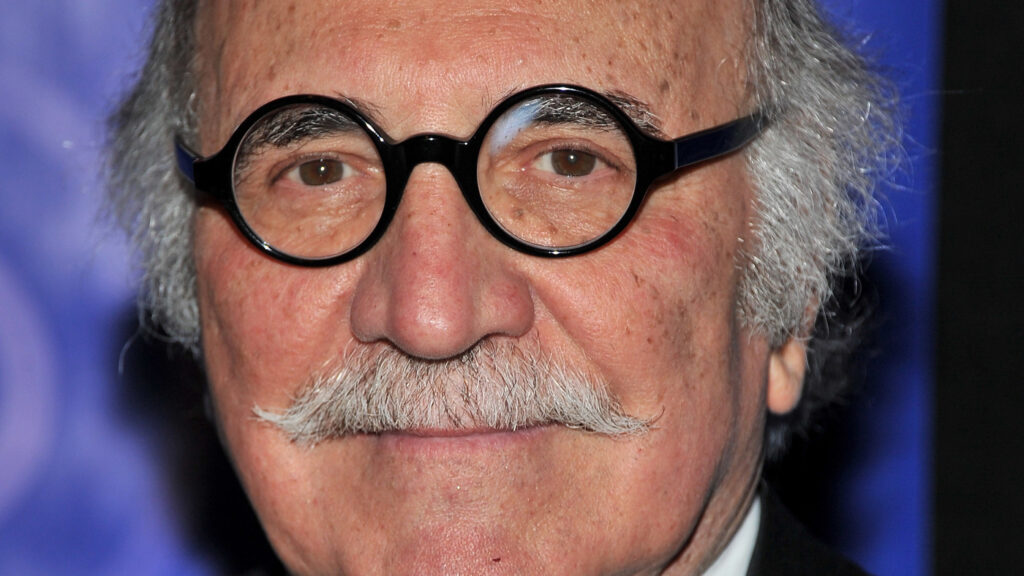 As detailed in Ben Sidran’s new biography, The Ballad of Tommy LiPuma (due May 5 from Nardis Books), the influential record mogul enjoyed an enviable track record in producing hits for jazz and pop artists. Possessing keen ears and instincts, LiPuma, who died in 2017, presided over important recordings in the careers of established artists and up-and-comers alike. Here are five albums on which LiPuma’s golden touch was evident.

1. Phillip Upchurch Darkness, Darkness (Blue Thumb), 1972. This funky slab of soul-jazz all but set the template for the genre. Guitarist Upchuch deftly blends blues, jazz and funk, adding plenty of single-string runs and wah-wah textures to instrumental reads of tunes such as Jesse Colin Young’s title track and Marvin Gaye’s “Inner City Blues.” Biographer Sidran also sat in on Hammond B3 on the churchy “Love and Peace.”

2. George Benson Breezin’ (Warner Bros.), 1976. The album that truly broke guitarist Benson beyond jazz aficionados contains a couple of classics: Bobby Womack’s soaring instrumental title track and Leon Russell’s torchy “This Masquerade,” the latter showcasing Benson’s soulful, satiny vocals and earning him a Grammy for Record of the Year. Claus Ogerman’s string arrangements add depth and sophistication, and though the album carries a pop sheen, Benson’s supple guitar work is magnificent, his singing revelatory to many at the time.

4. Miles Davis Tutu (Warner Bros.), 1986. The chameleonic Davis reinvented himself once again on this ultra-modern, ultra-hip collaboration with bassist Marcus Miller. In a bid to make Davis relevant to a new generation of listeners, Miller crafted settings of electronic-drums and synths over which Davis blew his trumpet. Although he was in poor health, Davis’ signature sound remained full of feeling and fire, and the artful album hardly feels like a capitulation to pop tastes.

5. Diana Krall When I Look Your Eyes (Impulse!/GRP/Verve), 1998. Vocalist and pianist Krall was exponentially more successful with each album she made with LiPuma. Their fourth production together found Krall at the peak of her interpretive powers, in both small-combo and orchestral settings, as she put her sultry croon to a set of songbook standards and appealing numbers such as Bob Dorough’s “Devil May Care” and Michael Franks’ “Popsicle Toes.” No surprise, LiPuma had produced Franks’ 1976 breakthrough album, The Art of Tea, which featured the original of that tune.